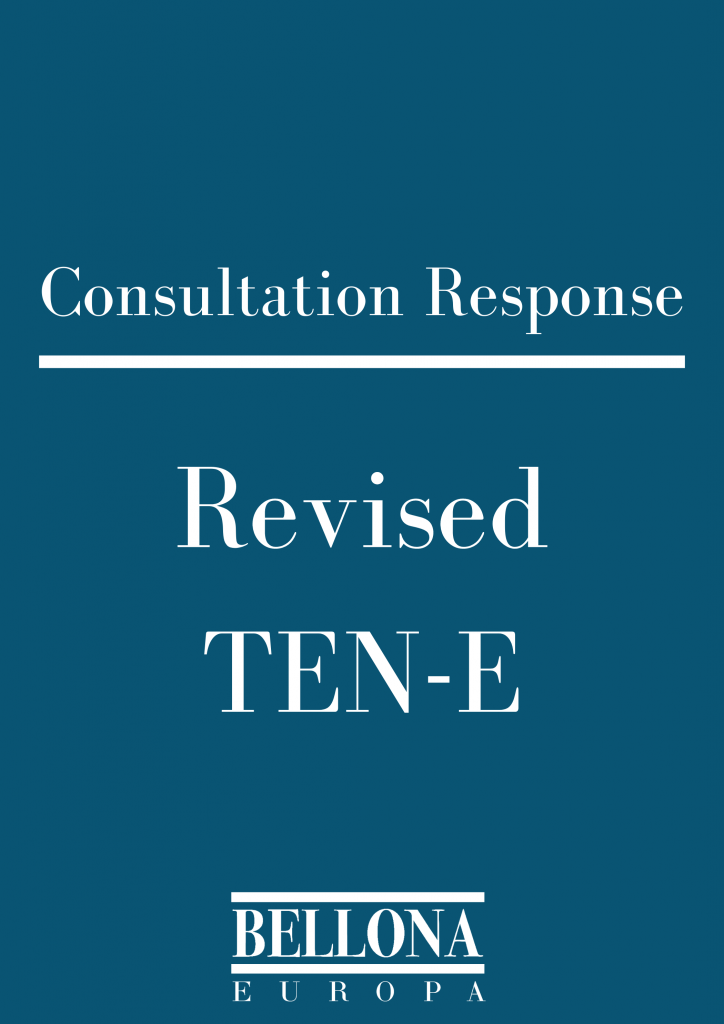 The revision of the TEN-E Regulation is a watershed moment for the future of Europe’s CO2 networks. It must reflect the urgent need for climate action, and be in line with pathways to reach the target of carbon neutrality by 2050. Following our previous response from December 2020 and July 2020, on 22nd of February we submitted our response to the latest public consultation on the revision of such regulation.

Several points are raised in our response, among others:

Bellona Europa has long argued for the inclusion of other transport modalities than pipelines in the TEN-E: while open access to infrastructure such as pipelines is important and will help to scale-up use of CO2 networks, similarly will transport by other modalities such as ship, truck, train and barge. Compared to transport by pipelines, it is a substantially less risky investment and could additionally help incentivize smaller capture facilities.