The Bellona Foundation is an independent non-profit organisation that aims to meet and fight the climate challenges, by identifying and implementing sustainable environmental solutions. We work towards reaching a greater ecological understanding, protection of nature, the environment and health. Bellona is engaged in a broad range of current national and international environmental questions and issues around the world.

The Bellona Foundation was founded in 1986. We are currently 57 employees, working at the main office in Oslo and our three international offices in Brussels (Belgium / EU) Murmansk (Russia) and St. Petersburg (Russia). We have websites in Norwegian, English and Russian.

Our area of expertise is broad, and the staff is comprised of individuals with extensive professional background. With over 30 years of experience, we have established a unique network both nationally and internationally. Our work has gained international attention within several disciplines, and Bellona`s advisors are frequently sources and experts on climate change issues both in national and international press.

What we are working with?

Who we are working with?

In principle, anyone. Pollution knows no borders, thus Bellona is working with and against anyone and everyone relevant to our work, both nationally and internationally. This can be anyone from politicians, bureaucrats within ministries and agencies, decision-makers in business, media, other non-profit organizations and foundations, to participants in research and education.

Bellona has a solution-oriented approach to the environmental challenges and we have since 1998 had extensive cooperation with a number of companies in different industries and businesses. Our approach is that to achieve results one must jointly work out the best social and environmental solutions, and making these financially profitable/ viable.

Thus the partners we aim to work with in our partnership programs are companies that are strategically placed in relation to (Norwegian) industries. The partners can be as much a part of the solution as the problem, but are important allies in political processes; they have the necessary expertise and knowledge in their field, and commonly share the willingness to position themselves as pioneers that identifies and demonstrates new solutions.

However, Bellona is and has always been an independent watch dog that investigates/ scrutinizes and reports any kind of environmental crime we might uncover.

Bellona’s headquarters is located in Grünerløkka in central Oslo. Represented among the 40 employees are a wide variation of professional disciplines, from nuclear physicists, to engineers, biologists, criminologists, economists, political scientists, lawyers, advisers and journalists―a multifaceted consortium of individuals that enables us to address the challenges we face when it comes to environment and climate change from different angles.

After “digging for barrels of toxic waste” for several years, the Bellona Foundation turned its focus to larger projects with an emphasis on finding realistic and manageable solutions to the environmental, resource, transport and energy problems in the world today. Every year since the foundation in 1986, Bellona has become more technology and solution oriented with our main focuses in the areas of renewable energy, transport, shipping, building technologies, as well as a broad range of climate friendly technologies such as carbon capture and storage.

The Oslo office is where the general and long-term strategy of the entire Bellona organisation is developed.

As one of the world’s biggest political and economic powers, the EU is an important arena to create a better world for future generations. The EU’s environmental legislation is also highly relevant for Norway, through the EEA. Bellona has been established with an office in Brussels since 1994, the same year Norway voted ‘No’ in the referendum on EU membership. Bellona seeks to influence the processes in the EU so that the outcome is beneficial to both the people and the environment. Bellona Europa works primarily on transport and industrial decarbonisation and on negative emissions (carbon dioxide removal).

In 1994 Bellona opened its first office abroad. It is no coincidence that Murmansk was the first city we chose; radioactive waste, nuclear submarines from the Cold War, old nuclear reactors and other environmental time bombs represented a huge radioactive threat. Many of these environmental threat elements were located in the north-western parts of Russia, close to the Norwegian border. This is also the area where the giant Norilsk Nickel polluted extensively for decades. Hence Bellona’s work in Murmansk focuses primarily on nuclear safety, industrial pollution and clean renewable energy. Bellona has currently 3-4 employees employed in Murmansk. 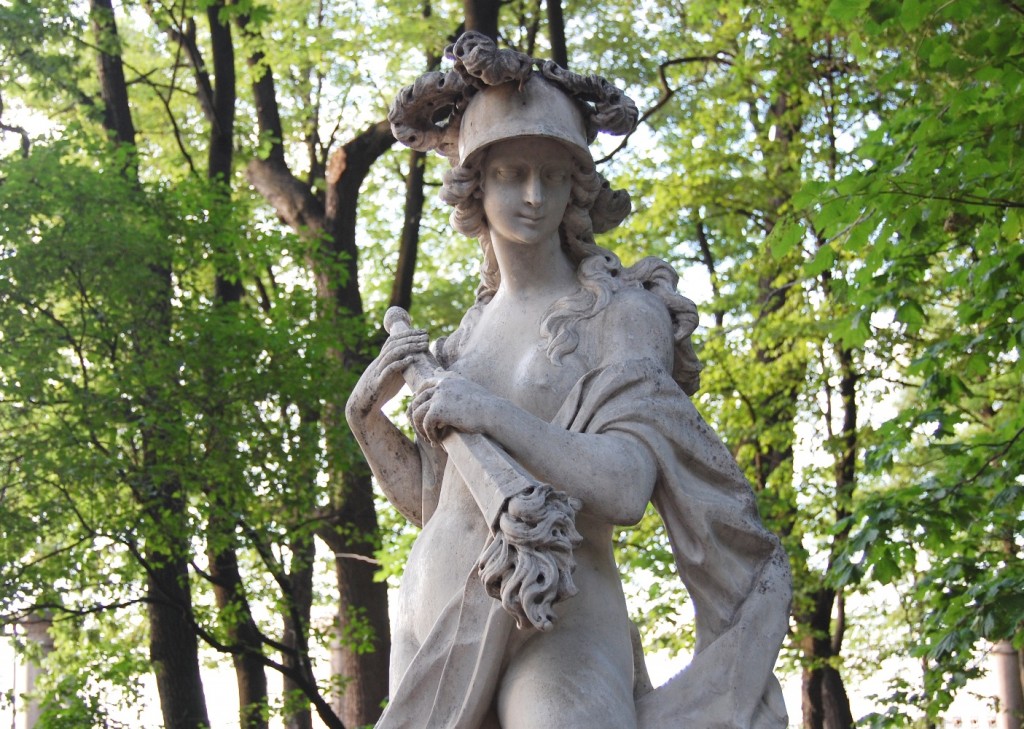 Russia is greatly affected by its environmental problems, in addition to a number of democratic shortcomings that make environmental work a challenge. In 1998 we opened Bellona St. Petersburg, where we among other initiatives established an environment rights center. Here our lawyers provide free legal aid to environmental activists in Russia. Approximately 200 people utilize this free help every year. In addition we are working with Russian nuclear issues, clean renewable energy and industrial pollution. Currently, 16 people work in Bellona St. Petersburg.

At the head office in Oslo 4 employees are working with Russia relations. The work includes preparation of CCS roadmaps, which aims to show the potential for reducing greenhouse gas emissions in Russia and the Eastern European countries. We do extensive information work to raise public awareness about environmental solutions for the Russian audience, and inform the Norwegian public about the situation in Russia. Due to our longstanding work on Russian relations, we are important independent experts on several Norway-Russia questions and environmental issues. Bellona is currently one of Russia’s largest environmental organizations. 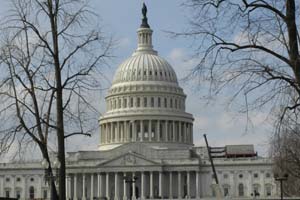 Being the only superpower of the world, the US is absolutely crucial in the battle against climate change. In 1996 Bellona established a small office in Washington D.C, where we are working on nuclear security and climate change. The aim is to increase awareness and broaden the common knowledge about environmental issues, both within the public and amongst the decision-makers. The office in Washington D.C. is currently run from the head office in Oslo. 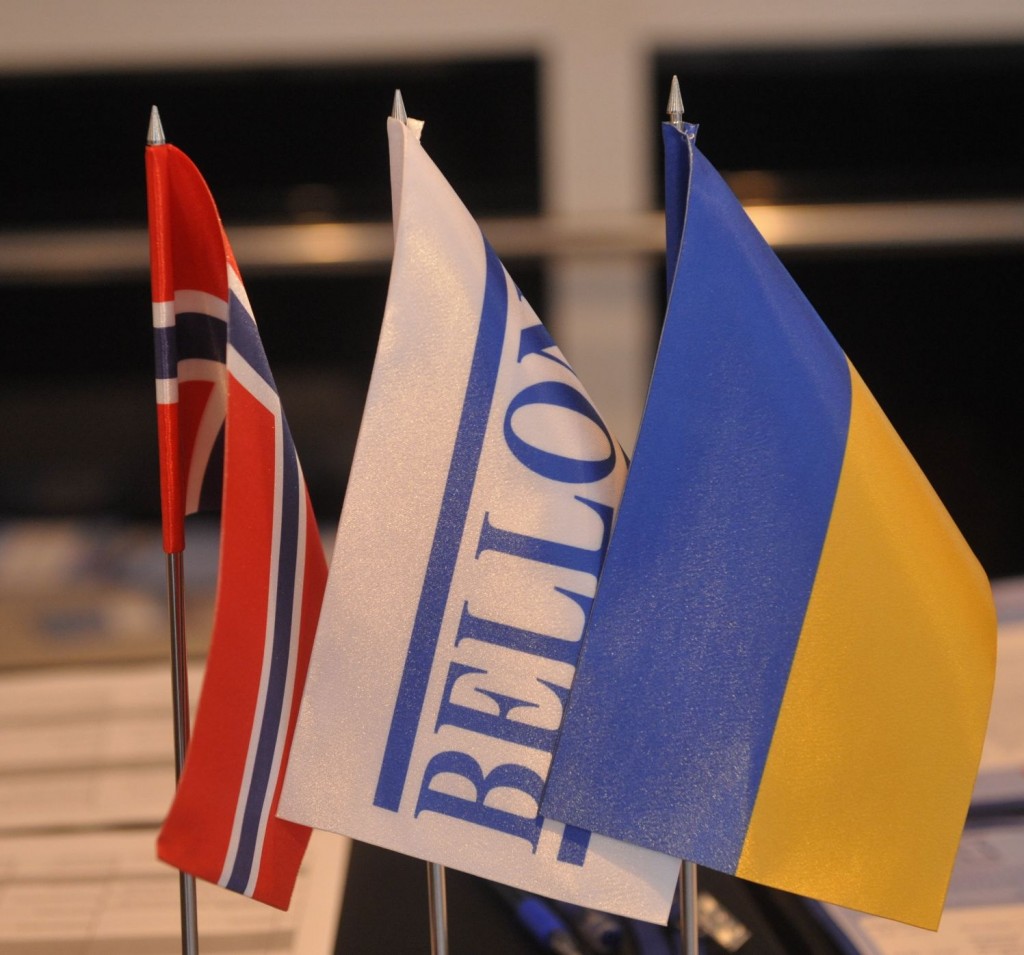 Bellona has run projects in Ukraine since 2012, working with energy security and climate solutions.

In Ukraine, Bellona contributes to increase awareness on climate technologies, such as carbon capture and storage (CCS), through platforms like “Energy & climate Dialogue” with its seminars, conferences and working groups.

In Kyiv, Bellona cooperates with the Ukrainian Ministry of Energy, Ministry of Environment, independent experts, researchers and the public.

News from Bellona in Kyiv (Ukrainian) »