In our consultation response We find it necessary to remind the European Commission that while NETPs will have a role to play in the plan to achieve climate neutrality by 2050, it cannot be perceived as a silver bullet. 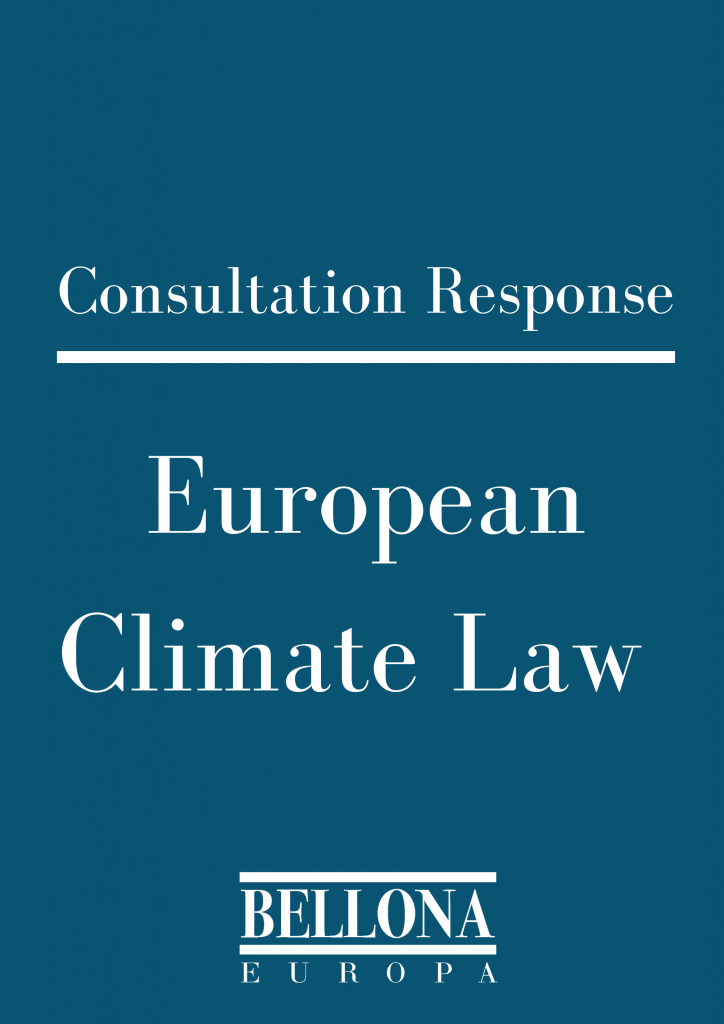 On the 16th of April, Bellona Europa submitted its response to the European Commission’s European Climate Law Roadmap, set to enshrine the 2050 climate neutrality target into law and increase the EU’s intermediate target for 2030.

Our warnings were included in the recently published European Parliament Briefing “EU Legislation in Progress” on the European Climate Law, which acknowledges that: “Scenarios to achieve the temperature targets of the Paris Agreement rely heavily on negative emissions”. The briefing reference the European Academies’ Science Advisory Council (EASAC) Policy report 35 from 2018.

Find our consultation response here as it follows: