In a world rolling on electric wheels, how long can oil survive?

Over the past year, the Bellona Foundation celebrated two anniversaries. Thirty years ago Bellona and close supporters registered the first modern electric car in Norway. Ten years ago Bellona imported the first 100 percent electric sports car to Norway, a Tesla Roadster. On these occasions, Bellona is forced to ask: How many years does the oil industry have before it is outcompeted by electrified transport?

Over the past year, the Bellona Foundation celebrated two anniversaries. Thirty years ago Bellona and close supporters registered the first modern electric car in Norway. Ten years ago Bellona imported the first 100 percent electric sports car to Norway, a Tesla Roadster. On these occasions, Bellona is forced to ask: How many years does the oil industry have before it is outcompeted by electrified transport?

Electric vehicle sales are soaring around the world, growing at double digit percentages annually. The surge in market share for new autos is already a significant trend in several countries. Global sales of diesel autos collapsed in 2018, and were only partially compensated by increased sales of petrol autos. A majority of global automakers have publicly stated their ambitions to produce a range of electrified vehicles in the near-term.

Chinese automakers have publicly proclaimed their ambition to conquer the auto market with their own fully electric cars. Betting against them would be ill-advised. Chinese automakers produced 1.2 million fully electric autos in 2018 -– up 78 percent from 2017 ­­– and they are well established, if not dominant in all relevant supply chains for batteries. Chinese electric buses have already reduced crude oil demand in China by over 200,000 barrels a day. China is now the world’s largest importer of crude oil, and this has motivated their push for electrified transport, which can be supplied with solar, wind, hydro, natural gas power and of course, coal power. That is to say, mostly domestic, Chinese energy. 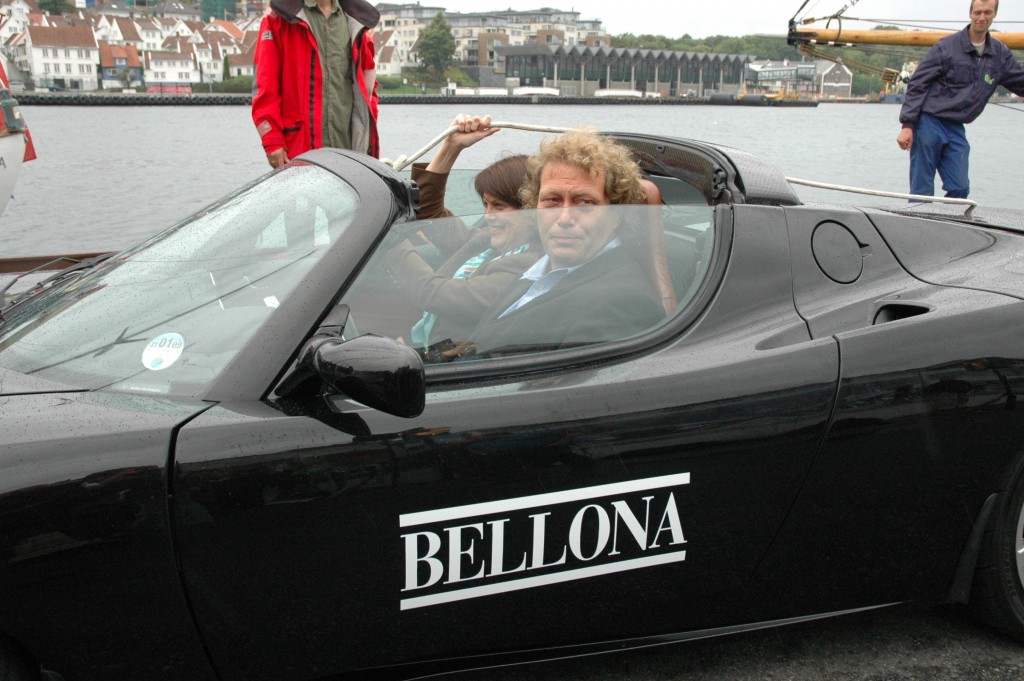 So the lead-in question to our initial question is: When will these trends permanently destroy demand for transport fuels and crude oil?

Several investigators have examined these questions. The stakes are enormous. There will be new players in electrification that will win the jackpot. But there will also be a longer list of losers that end up in the business graveyard, laid to rest next to Kodak, analog film, typewriters, landline telephones, dumb mobile telephones, incandescent light bulbs, mainframe computers, kerosene lamps, and whale oil.

The short answer is that the best historical data on industry disruptions and the newest, most advanced predictive models point to a permanent and rapid fall in demand for crude oil starting in 2023. After that, it matters nothing what the oil industry does to cut costs or the auto industry does to improve their internal combustion engines. By then it will be too late. Persistent growth in demand for electrified transport will signal component suppliers to change technologies, while the market for combustion engine vehicles will collapse completely. By 2030, global demand for crude oil will have fallen at least 30 percent compared to 2019. This fall is bigger than all current oil production in North America, Europe and Russia.

The only surviving players in the upstream and downstream sectors of oil will be those that can tolerate 10-20 dollar/barrel prices for long periods, along with a continuing fall in demand for their oil products. Many players in today’s oil industry won’t be able to find investment capital for new projects as early as 2021. A range of market signals and trends obvious already in 2020-2022 will make it clear that it will be nearly impossible for oil players to meet normal risk-weighted demands for return on investment. This is already the case for new oil projects that take 5-10 years to discover and develop, especially in remote areas, or deep water – or worse still, both. It is also the case for “fast” projects in “tight oil.” Tight oil specialists failed to generate positive cash flow in 28 of the 29 quarters since 2010-2017. For the heavy oil industry, their status as “un-investable” began years ago.

To summarize, the irreversible death spiral for large parts of the oil industry will start as early as 2023. No wonder Shell announced last March its new plan to become the world’s largest producer of electricity, after a century of being a global oil giant. Shell will have to work fast. The company Ørsted, which used to be the national oil company of Denmark, is now the world’s leading developer of offshore wind turbine projects, after having completely divested all its oil and gas assets only two years ago.

This is the first in a series of periodic articles examining the increasing volatility of investing in fossil fuels.