A modal shift: The potential of Inland Waterways

When discussing ways to make the mobility sector more clean and carbon-neutral, land transport is always the main focus.
However, inland waterway transport (ILWWs) proves to have great potential when aiming to reduce greenhouse gas emissions 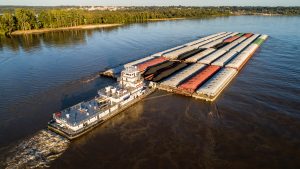 When discussing ways to make the mobility sector more clean and carbon-neutral, land transport is always the main focus.

Even though inland waterways are more energy efficient, the sector is making less progress in reducing emissions in comparison to the road or rail sectors. According to a study from the International Maritime Organisation (IMO), emissions from ships could grow from between 50 % to 250% [i] depending on future developments, which makes a transition to sustainable shipping even more pressing. It is important to note however, that GHG emissions from inland waterways are improperly accounted for in national GHG inventories. It is important that the EU and its Member States devise a new methodology to measure the GHG emissions of inland ships, which will help track and monitor progress in the sector.

There are changes to be made in the inland waterway sector – and there are first initiatives in doing so.

This week Bellona attended the Midterm-Conference of the CLINSH Project (Clean Inland Shipping), partly funded by the EU’s Life programme. CLINSH aims to reduce air pollutant emissions from inland waterway transport in order to improve air quality in urban areas affected. The method they used was to monitor 35 ships equipped with different technologies ranging from SCR (selective catalytic reduction) to hybrid diesel-electric powertrains, which shall show the real effect of ‘green’ technologies. 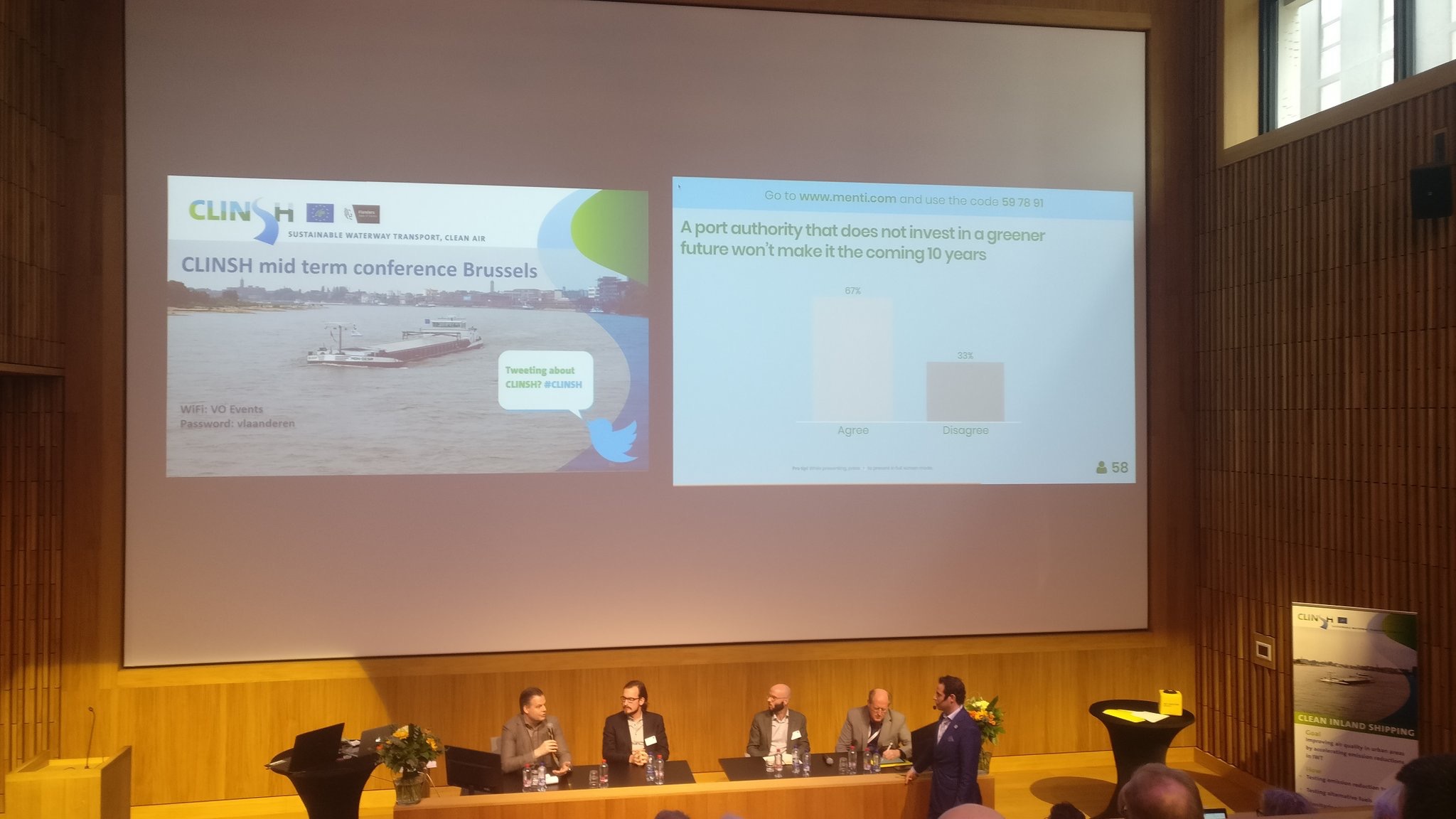 We are glad to see that highly needed research is being done in this field. However, the focus remained mainly on SOx and NOx emissions as opposed to CO2 emissions, as they are the ones which have a direct effect on human health. Nevertheless, CO2 emissions are also being monitored, which will hopefully reveal some information about cleaner shipping options once the project is completed. Nevertheless, no ship in the CLINSH fleet is zero-emission. As such, the name of the project should really be, ‘Cleaner Inland Shipping’.

According to Dr. Alan Murphy from Newcastle University, which is participating in the project, it is still too soon to offer tangible results, however first data shows that there is a lower NOx emissions factor for CLINSH fleets.

Harriët Tiemens, deputy mayor of Nijmegen, who also spoke at the conference, stressed the importance of making offshore power stations (OPS) available for river cruise and cargo vessels and consequently banning on-board generators. OPS is an important step in lowering overall emissions. In the port of Antwerp for instance, 70% of emissions come from ships at berth, as they spend 70% of their time there. Industries seem to make OPS moving forward difficult though, claiming that “providing OPS to visiting ships is a hassle and does not increase customer base”. However, Marco van Beek, sector manager at Rabobank made a relevant comment saying that future investments in green technologies are already financially beneficial today. 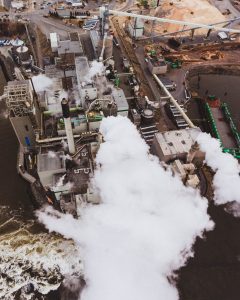 After the conference we got the chance to briefly talk to DG Environment According DG Environment, the main mission of the CLINSH project is to deal with air pollution, as opposed to greenhouse gases, to safeguard the health of citizens living near inland waterways. Carbon Dioxide, they argued, is under the mandate of another Directorate General of the Commission, Climate Action. It is unfortunate to see not only a lack of communication between the different departments of the Commission but an unwillingness to change that. It is unfavourable for the overall goal of protecting the environment (which includes humans, animals AND nature) to distinguish so strictly between the challenges, without finding ways to address them collectively. The description of the says “Since the early 1970s, the EU has been working to improve air quality by controlling emissions of harmful substances into the atmosphere, improving fuel quality, and by integrating environmental protection requirements into the transport and energy sectors.” Why not act by that? With each group working in a vacuum, goals are condemned to remain on paper (or on website descriptions). It can be easy to lose focus of the bigger picture, but effective coordination of projects and an interlinked communication network are key elements for optimum efficiency.

At the end of the event, there was talk of a CLINSH 2.0, which will monitor even more fleets in order to make more exact statements of the effect of green technologies and which works best. We expect, and hope, to also see some zero-emission ships monitored fleets, as there was none amongst the monitored ships in the first round.