16 June, Norway presented its new climate report, which reveals the country’s shady plans to buy its way out of reducing a third of its CO2 emissions. 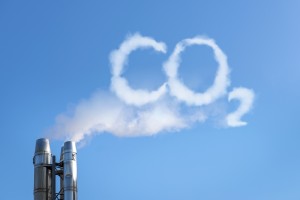 16 June, Norway presented its new climate report, which reveals the country’s shady plans to buy its way out of reducing a third of its CO2 emissions.

The plan aimed to provide answers as to how Norway is going to meet its climate target of reducing 40% of its CO2 emissions by 2030, and reveals a disappointing, moreover uncertain plan.

The Ministry of Climate and Environment is looking into trading 5,5 to 11 million tonnes of CO2, the equivalent of one third of Norway’s total CO2 emissions in the EU Effort Sharing Decision (regulating CO2 emissions from non-ETS sectors, such as transport, buildings and agriculture), through the purchase of quotas and what Bellona’s leader Frederic Hauge calls “creative accounting”.  Hauge goes on to say that this will directly undermine EU climate policy.

Moreover, it must be noted that the Norwegian government is basing its climate plan on a highly unsecure strategy which is not yet final. In other words, the EU Effort Sharing Regulation is currently under review and not yet set in stone. EU Member States are still in the process of negotiating and their final position on the legislative proposal is expected in October this year. Only following this, will Member States enter into negotiations with the European Parliament in view to agreeing on the new legislation (EU co-decision procedure). 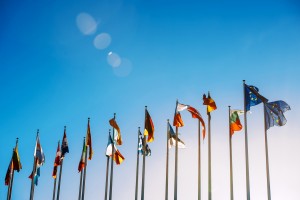 State of play in the European Parliament

On the positive note, the report caps the so-called ‘banking flexibility’ which will prevent EU countries from accumulating big quantities of unused allocations and using them towards the end of the period, when targets have gotten tougher.

Bellona stresses the need to limit flexibilities and trading possibilities under the ESD, which can be counterproductive and lead to insufficient GHG emission reductions in non-ETS sectors. Given that the ESD currently regulates more than half of the Union’s total greenhouse gas (GHG) emissions, it is therefore of crucial importance to ensure that significant incentives and financial support are provided for climate mitigation initiatives in the ESD sectors.