Russia is building a nuclear-powered spaceship. Yes, you heard that right

The last time Russia brought up the notion of atomically powered space travel, it was to threaten the United States with cruise missiles propelled by miniature nuclear reactors.

Published on November 21, 2018 by Charles Digges 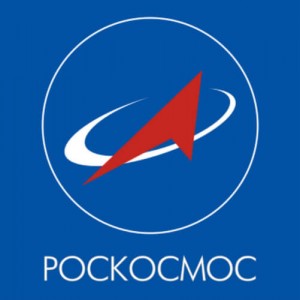 The last time Russia brought up the notion of atomically powered space travel, it was to threaten the United States with cruise missiles propelled by miniature nuclear reactors.

In a foreboding televised speech delivered last March, Vladimir Putin appeared before giant screens to introduce his new invincible weapon, while behind him, animated versions of uranium-driven missiles struck mock-ups of Florida and California. US intelligence has since told media that test flights of these new missiles have been veering off course and crashing into to the Kara Sea in Russia’s Arctic. But the idea hasn’t lost its appeal.

Moscow’s newest flirtation with the technology, however, targets only one American citizen – and that one is electric car icon and space-travel dabbler Elon Musk.

Vladimir Koshlakov, who heads the Keldysh Research Center in Moscow, told the paper that the nuclear rockets have been in development since 2009. If they succeed, they will eventually launch a crew to Mars that will get there in weeks instead of years, as well as advance Moscow’s plans to establish a colony on the Moon.

And because the new nuclear rocket wouldn’t use carbon-based fuels like kerosene, they would be faster and wouldn’t need cleaning or new parts before turning around and heading back to Earth. Koshlakov said the turn-around time for a stopover on Mars could be as little as 48 hours – thus eliminating perhaps the biggest human obstacle to interstellar space travel: the yawning stretches of time it takes to get to our galactic neighbors.

The developments, said Koshlakov, would hit Musk where it hurts.

“Elon Musk is using the existing tech, developed a long time ago, Koshlakov told the paper in a dig at SpaceX, Musk’s ongoing aerospace gamble, which has its eyes on a Mars colony of its own. “He is a businessman: he took a solution that was already there, and applied it successfully.” 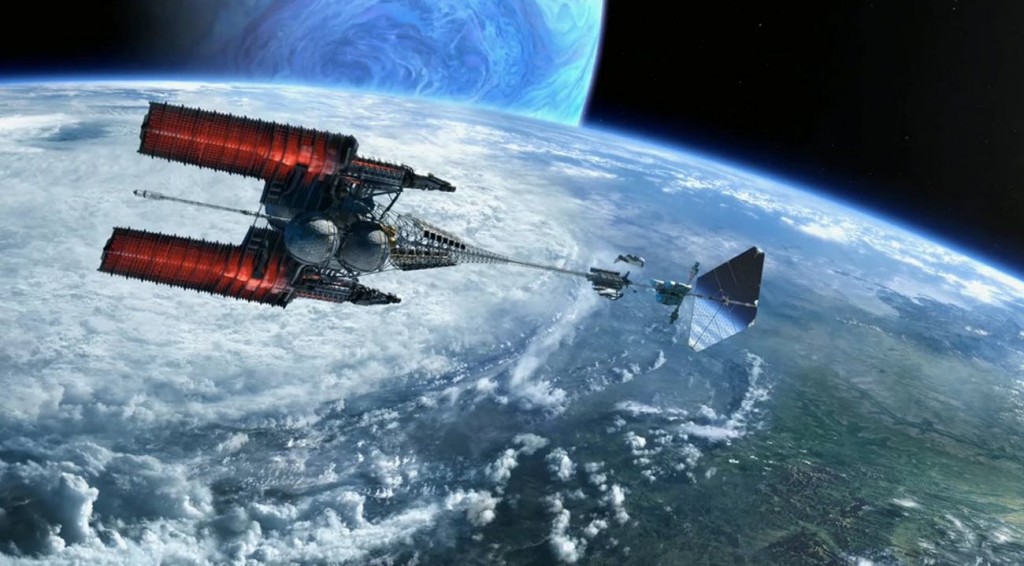 The main feature of Moscow’s nuclear space push is something called a Transport and Energy Module. But new as that may sound, Koshlakov and his team have, like Musk, blown the dust of some ideas that were already out there and repackaged them for this newest space race. The Soviets and the Americans, it turns out, have been fiddling with this technology for more than 50 years.

According to a breakdown on the state of the tech in Popular Mechanics, America’s marquee popular science magazine, nuclear powered rocket designs have varied over the years.

One experimental American design featured a rocket that would propel itself by setting of nuclear explosions behind it. Another ­­more common –and less unsettling – design uses a small reactor to generate massive amounts of heat. The heat is then transferred to some sort of fuel – typically hydrogen, but in Russia’s case methane – and the rapid heating of the fuel causes it to expand, which generates thrust.

In the US, NASA established Project Rover to develop this engine -–which it called a nuclear thermal rocket – starting in 1955. The project ran at Los Alamos in New Mexico and produced a handful of engines.

The first, called KIWI, was designed to show that the concept of a nuclear thermal rocket could, in fact, work. The next, called Phoebus, was meant to show how such a rocket could work in practice. The first of these working designs, called Pewee, was meant to actually propel satellites and small spacecraft into orbit.

But the project never got off the ground. By 1972, the Apollo missions to the Moon had run their course – as had funding for space travel in general – and the project was shelved.

The Soviets, meanwhile, were quietly busy developing a thermal rocket of their own, called the RD 0140. The Russian’s began experimenting with the RD as far back as 1955. But testing the rocket, which was far smaller than the Project Rover designs, didn’t start until well after the NASA projects had ended, in 1978.

The RD-0140 might have reached the stars had the funding for the project not been cancelled amid the economic turmoil of 1990 – a year before the Soviet Union collapsed.

Now, the project might be getting a second chance. As Popular Mechanics explains, the details of Koshlakov’s new design is a direct descendent of the RD-0140, only with newer materials, and combining results from both Soviet and American experiment with the nuclear thermal rocket.

As Popular Mechanics puts it, “nuclear rocket engines have a history about as long as any other kind of rocket.”

But do these nuclear rockets have a better chance of exploring the frontiers of space anytime soon?

Not according to Koshlakov. In his remarks, to Rossiiskaya Gazeta, he confirmed that the nuclear technology would not be used for the Soyuz-5 rocket, planned for completion in 2022, or even the Soyuz-5 super heavy rocket that’s supposed to launch in 2028.

Whenever it comes, and for the sake of exploring the cosmos, let’s hope Moscow has better luck with it than it’s having with its nuclear powered missiles.