Donor nations backing the cleanup of Andreyeva Bay, one of Russia’s most deviling Cold War legacy projects, have agreed to put more funding toward removing damaged and broken nuclear fuel rods lurking at the site, which is located just 55 kilometers from the Norwegian border.

Published on December 12, 2017 by Charles Digges 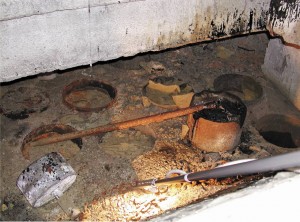 Donor nations backing the cleanup of Andreyeva Bay, one of Russia’s most deviling Cold War legacy projects, have agreed to put more funding toward removing damaged and broken nuclear fuel rods lurking at the site, which is located just 55 kilometers from the Norwegian border.

The removal of some 22,000 spent nuclear fuel assemblies left by Russia’s submarine fleet began earlier this year, constituting a major international victory toward securing radioactive hazards on the Kola Peninsula near Murmansk.

This is no small task. Spent fuel began building up at Andreyeva Bay, a Soviet nuclear submarine maintenance base, in the 1960s. Over the next two decades, many facilities at the site sprang radioactive leaks, and still more of the fuel was left out in the open air, where it degraded and threatened to contaminate portions of the Barents Sea. 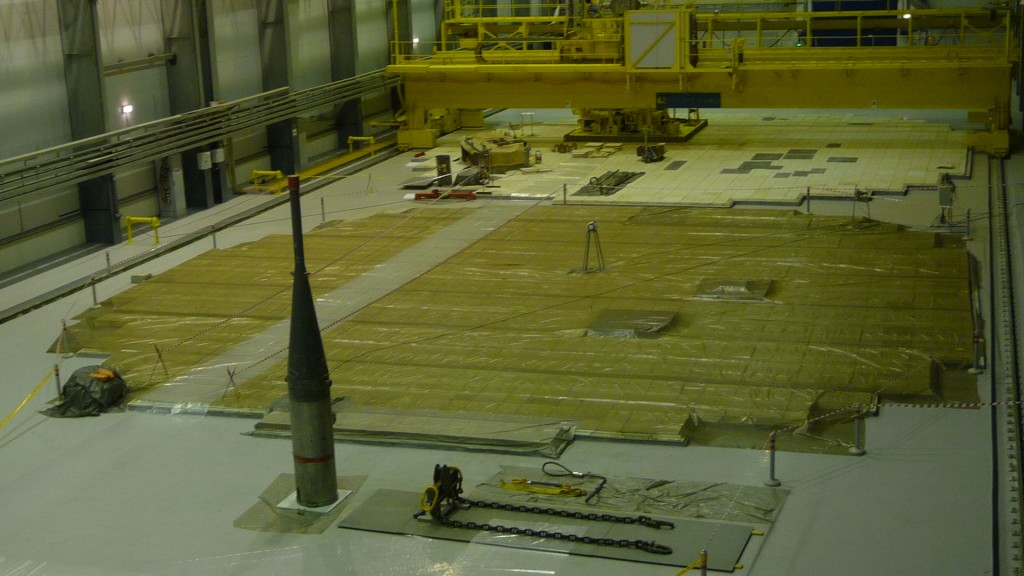 Bellona and the Norwegian government took up the charge to clean up Andreyeva Bay in 1995. On June 27 of this year, their efforts finally met with success when a ship called the Rossita sailed away with the first of some 50 loads of spent nuclear fuel bound for storage and reprocessing at the Mayak Chemical Combine.

But complex problems of broken fuel elements, for which there are few blueprints in the annals of radioactive waste management, still remain

In 1982, a crack developed Andreyeva Bay’s now-notorious Building 5, a storage pool for thousands of spent fuel assemblies. The water was drained and the fuel painstakingly moved, but that created other problems. Some of those fuel elements broke, and remain at the bottom of storage pools within.

The fuel elements that were successfully removed were transferred to another facility at the site known as building 3A, where they were stuffed into chambers and cemented into place. This arrangement was only intended as temporary, but it lasted for 30 years. During that time, the cladding on much of the fuel has rusted, and the cement job makes it virtually impossible to remove them without risking further contamination.

A late November meeting of nations donating to the European Bank of Reconstruction and Development’s nuclear window project was aimed at solving those problems.

The funders, which are comprised of Sweden, Finland, Belgium, France, Canada, Germany, the Netherlands, Norway, Italy and the United Kingdom, have agreed to put €100,000 to prepare Building 3A for fuel removal–and another €675,000 for studies on removing broken elements from Building 5.

This funding is an addition to the $70 million these nations have already contributed toward Andreyeva Bay cleanup. Norway leads in funds contributed, however. The nation has giving $230 million toward the efforts over the last 20 years.

As unloading work continues at Andreyeva Bay’s other facilities, it is not expected that removal of the broken elements will begin before 2023.

Two loads of spent fuel assemblies have so far been removed from Andreyeva Bay since April. The fuel is first taken out by water and delivered to the Atomflot nuclear icebreaker port in Murmansk. Once there, it is loaded in railcars, and taken the remaining 3000 kilometers to the Mayak Chemical Combine.