An industrial facility in Northwestern Russia long responsible for harmful pollution will shut down by the end of next year and its employees will be retrained or offered retirement, local media have reported.

Published on November 22, 2019 by Charles Digges 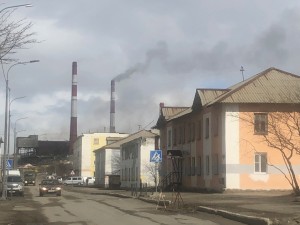 An industrial facility in Northwestern Russia long responsible for harmful pollution will shut down by the end of next year and its employees will be retrained or offered retirement, local media have reported.

The closures will affect three nickel smelting furnaces in the Russian-Norwegian border town of Nikel, an industrial settlement of about 11,000. The smelters are part of the Kola Mining and Metallurgy Company ­– a subsidiary of the giant Norilsk Nickel – and they have long drawn the ire of Norwegian and Russian environmentalists for their excess output of toxic sulfur dioxide.

According to statistics from the company, these smelters emit some 70,000 tons of sulfur dioxide on a regional level per year. The closure of the first of the three smelters located in Nikel will reduce emissions of the harmful respiratory irritant by some 33 percent, or 24,000 tons.

The smelter shutdowns were announced at the end of October by Vladimir Potanin, Norilsk Nickel’s CEO. But the plans began to take shape this week as some 600 smelter workers were offered retirement with preferential pensions, or were re-situated to other facilities within the company.

“It is probably too early to applaud Norilsk Nickel,” said Andrei Zolotkov, head of Bellona’s office in Murmansk. He said that statements about closing the smelters were “made loudly, but they still need to be implemented.”

While Zolotkov said that the Kola facilities have brought down emissions overall, he was still concerned that the company will simply move it’s smelting operations away from the Norwegian border, where their emissions could receive less environmental attention. 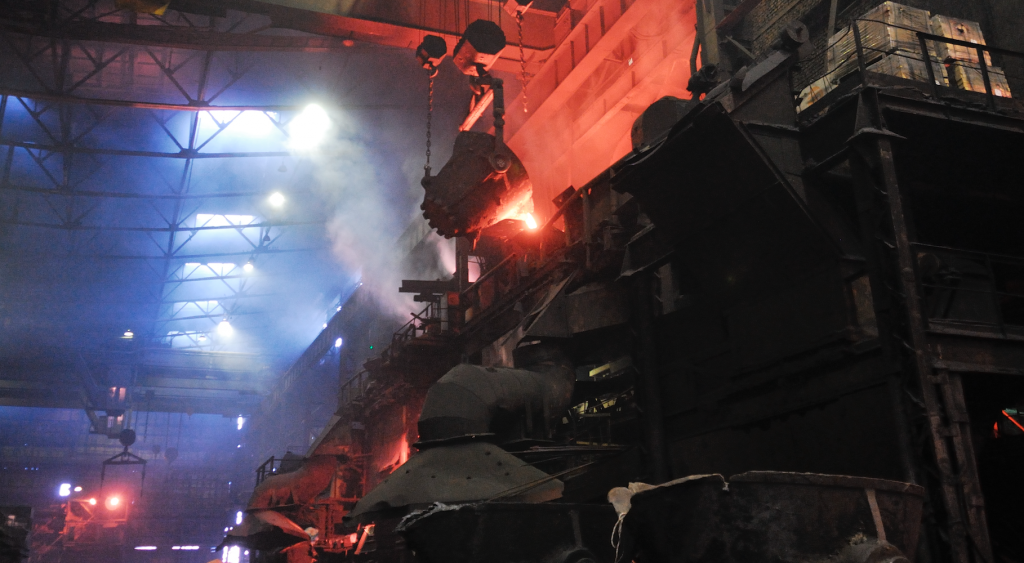 “Norilsk Nickel has announced the closure of the smelter in this Nikel by the end of next yea and has made statements on measures for the social protection of its staff,” Zolotkov continued. “But they have not said a word about where the smelter would be transferred and what technological parameters would be respected there. This topic should also be voiced by the leadership of Norilsk Nickel.”

In an effort to ease the shutdown transition, Potanin has announced an agreement with the Murmansk regional government to pump some $2.2 billion into the local economy in the form of investment and development over the next five years.

The move comes as part of a multi-million dollar campaign Norilsk Nickel launched in 2016 to clean up its environmental record. At that time, Potanin pledged that the company would spend some $17 billion on environmental upgrades throughout its production chain, with some $460 million of that flowing to the Kola facilities.

The company has a big incentive to rewrite its history as a major polluter. As a producer of 30 percent of the world’s nickel – as well as palladium and other ores – Norilsk Nickel’s products are vital for the batteries used in electric cars. But many automakers, like Tesla and Volvo, refuse to buy metals produced by unrepentant polluters. The corporation therefore has an important role to play in a greener economy ­­– so long as it makes good on its environmental ambitions.

Despite these efforts, the Kola Mining and Metallurgy Company’s facilities in Nikel have often run afoul of pollution regulations. During the first month of 2019 alone, there were 18 times at which sulfur dioxide levels in Nikel exceeded Russian environmental standards, according to meteorogical data at the time.

Norway got a dose of those emissions, too. On January 25, residents of the Svanvik region near the Russian border were warned to stay indoors as pollution in the atmosphere peaked at dangerous levels.

But overall, the Kola Mining and Metallurgy Company’s emissions are dropping. According to company figures, the amount of sulfur dioxide emitted by the Kola facilities in 2017 fell by 9 percent over the previous year. Earlier this year the company said its total sulfur dioxide emissions have dropped 60 percent from what they were in 1998, when pollution was at post-Soviet highs.

On the whole, Norilsk Nickel has promised that emissions from its northern Siberian facilities will drop by 75 percent over those 1998 levels, and that pollution from its Kola facilities will be reduced by half.

The Kola Mining and Metallurgy Company, which is an enormous local employer, is spread out over three industrial towns near Murmansk in Russia’s far northwestern Kola Peninsula – Monchegorsk, Zapolyarny and Nikel. According to a Norilsk Nickel report published last year, sulfur dioxide emissions dropped last year thanks to pollution measures in the latter two towns.

Norilsk Nickel is also undertaking an extensive company-wide modernization among its numerous workshops, many of which date back to the Second World War. Much of this work will consist of new sealing systems for ore smelting furnaces and replacement of aged gas flues.

Still, for all of these encouraging development, the company hasn’t yet resolved how to cope with pollution spikes that are often driven by inclement weather conditions. What the next few years will hold will only be known in time, and we can only hope that Norilsk Nickel will do what it says it will do.