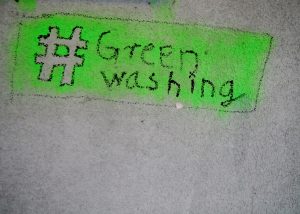 Over the past years, we have witnessed a lot of attempts at spreading wrong and misleading information in the environmental field. The car industry claiming that synthetic fuels are a clean alternative to fossil fuels, electricity being sold as green while it actually isn’t or carbon offsetting are just a few examples. This happens for various reasons ranging from lack of deeper understanding of a topic, to tactical greenwashing with the aim to manipulate public opinion. No matter the motivation, spreading such false information is always a waste of time that we could be spending in taking the real environmental and climate action so that we maintain our chance at actually combatting climate change.

We want you to walk through this wave of greenwashing with open eyes so that you can critically evaluate the information that is being thrown at you and spot such “green scams”. That is why we want to give you a little insight on the work we are doing and show you how you can avoid falling into the trap of believing so-called “scientific reports” just because they claim to be that. Using an example of such pseudo-scientific opinion pieces that exists to first and foremost sow doubt we want to give you 4 easy steps to spot greenwashing.

A recently released study by the German Ifo institute compares emissions of a Diesel and an electric vehicle (EV). The authors concluded that under current conditions in Germany, Diesel would emit less CO2 than their electric counterparts. Unsurprisingly these results went viral right away. Equally unsurprising, they were met by many critical voices which raise concerns over the study’s findings –or rather, its basic assumptions which led to its results.

This is Part 1 where we have a closer look at the authors and question the data used in the study. 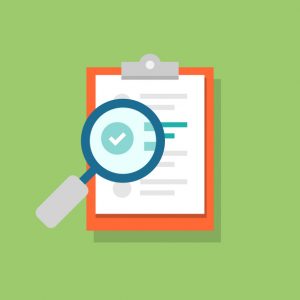 Step 1: What are the interests

Hans-Werner Sinn, as well as Christoph Buchal are both retired professors, who never really specialized on transport and mobility.

Sinn is a renowned German economist and has published a couple of reports mainly on economist topics. He was also the president of the Ifo Institute for Economic Research for a while.

Buchal is a German physicist and written a few books on various physical topics.

The question here is: are a retired economist and a retired physician the ideal people to conduct such a complex study where many different factors need to be taken into consideration? Probably not.

As the Ifo institute is funded by public money, there is probably no big fossil fuel or gas industry conspiracy behind his study. It seems that Sinn as well as Buchal are both just retired professors which voice their own personal opinion as scientific fact, for reasons only they know.

Step 2: What are the assumptions?

A comparison of two cars with different drive trains needs to ensure that the type of cars is comparable on their terms as much as possible. The choice of an upper class Diesel Coupé with the Tesla 3 appears at first sight to be a sensible one. However, the power of the electric Tesla Model 3 stands with 351hp (or even 487hp in the long-range performace version) significantly above the engine of the Mercedes C220 with just 194hp. Taking, instead the more powerful C300d 4MATIC engine that at least reaches about 345hp, as done by the Spiegel analysis, would increase the respective CO2 emissions based on the NEDC plus 21% from 141gCO2/km to 165.7 gCO2/km. (Note: it appears that the Spiegel authors did not take the same C-Coupé lower-end NEDC emission levels as a basis for comparison, resulting in an even higher 176 gCO2/km)

–> In general, always do a background check about the main objects discussed in the study. The choice of the authors is usually not motivated by which fits best scientifically, but which when included, delivers the desired results. The fact that this happens at the expense of science seems to be worth it to some “scientists”. 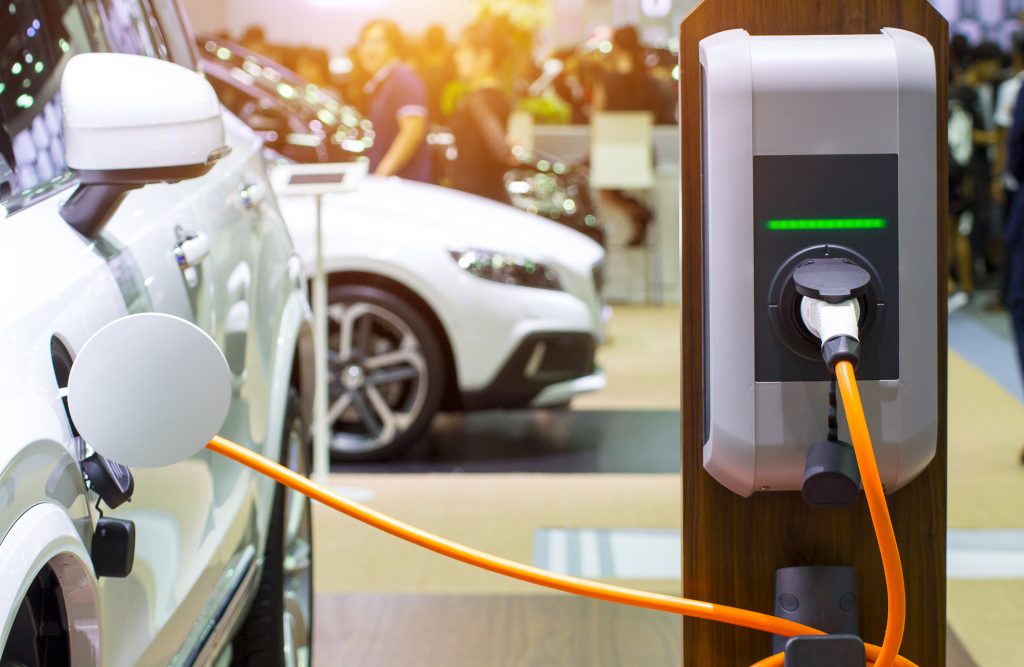 The study is based on the widely discredited NEDC values. As mobility expert Don Dahlmann points out, they are around 30% too low because, well, carmaker’s cheat. Indeed, the difference between lab test results and real like experience is about 45% for combustion engine significantly.

Yet, already a different drive cycle lab test results in a very different outcome. While the authors use the lower end data for the C220d of 117 gCO2/km, under the new WLTP this would increase to 138 gCO2/km. According to the study, the reason for choosing the NEDC was because the new WLTP data was not available for the Tesla 3. A quick look at the Tesla 3 sales page, however, reveals that Tesla does provide the WLTP for the Model 3 with a range of between 530-560km. Since the study takes the more favourable, lower end data of the C220d, doing the same for the Tesla suggests some 13.4kWh/100km. Surprisingly (or not), even less than the used 15kWh in the study. Based on the WLTP data, ceteris paribus (keeping the used CO2 grid intensity and battery production emission assumptions equal), the Mercedes C220d reaches 167 gCO2/km, and the Tesla between 146 and 171 gCO2/km. When also taking into account the weaker motorisation of the C220d, and instead using the less unequal C300d, the upper limit of the Tesla’s overall emissions is even 7.5% lower than the 185 gCO2/km of the Diesel.

The emissions resulting from the battery production are based on the much-criticised and scientifically flawed “Sweden Study” that represents something of a worst-case battery production scenario. At the same time, accounting a mere 21% for extraction, refining, and transport appears a low margin, when considering that the mere extraction results in 389 g/L and refining adds about 260 g/L. Together, these alone make up about 25% of the “official” Diesel combustion.

So, in summary, even under lab-based data (WLTP) that is known to benefit the combustion engine, and in light of a “worst-case” battery production emission footprint, paired with understating the CO2 emissions resulting from the extraction, refining and transport of fossil Diesel, EVs are still cleaner than comparable Diesel cars.

–> Check the data! Just because the data source has a cool abbreviation (like NEDC here), doesn’t mean it’s a reliable one. Unfortunately, even widely discredited data is still being used in research for selfish result-oriented purposes. In science, it is important to have robust results. This means that you test for the consequences of minor changes to the assumptions – this includes the data source itself.