In a grudgingly climate-friendly gesture, IrkutskEnergo, a major Siberian energy company, is moving to shed its coal assets – a sign that even Russian power producers are feeling the West’s nascent backlash against fossil fuels.

Published on December 5, 2019 by Charles Digges 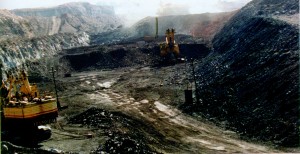 In a grudgingly climate-friendly gesture, IrkutskEnergo, a major Siberian energy company, is moving to shed its coal assets – a sign that even Russian power producers are feeling the West’s nascent backlash against fossil fuels.

The company, which is part of Russia’s larger En+Group, a conglomerate that includes the aluminum giant Rusal, is reportedly in talks sell both its coal-fired power plants and its open pit mines, according to the Russian business daily Kommersant.

After the sale, valued at some $388 million, IrkutskEnergo’s portfolio will be concentrated almost exclusively on its hydroelectric power holdings. While the coal sell-off will do little to stem Russia’s carbon emissions overall, it nonetheless represents that the Siberian energy colossus has bowed to the increasingly poor economics of coal.

According to its most recent public financial filings, IrkutskEnergo is undertaking the asset sell-off as “part of an obligation to minimize carbon dioxide emissions,” Kommersant said.

Among the coal holdings that the company is seeking to get off its books are six open-pit mines in western Siberia, which together produced some 15.5 million tons of coal.

Still, by dumping its coal assets, IrkutskEnergo isn’t expected to experience much immediate pain. According to company sources that spoke to the paper, sale of IrkutskEnergo’s coal-fired plants would account for only about 1.7 percent of the group’s income.

But the move is the latest in a handful of Western-driven shifts meant to lessen the Russian market’s dependence coal, which produces almost half of the world’s energy-related carbon dioxide emissions. The Finnish energy concern Fortum, which sells electricity on Russia’s wholesale market, is said to swap its Siberian fossil fuel holdings for hydroelectric assets in the same area, the Kommersant reported. 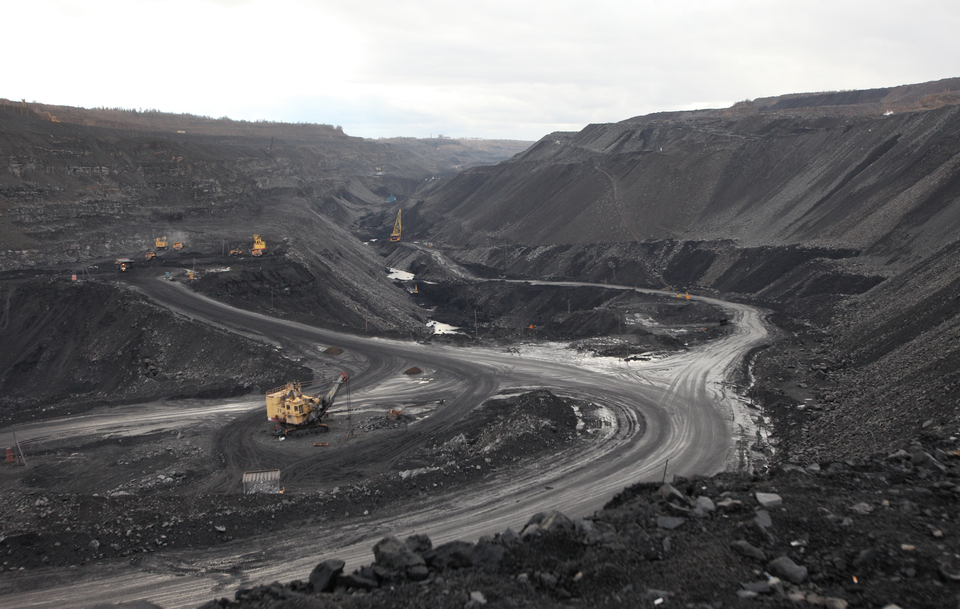 Enel Russia, a subsidiary of Italy’s Enel, is likewise looking to sell off the Reftinskaya power plant in the Sverdlovsk region, which is Russia’s largest coal fired energy station, Kommersant noted. That sale is part of a broader scheme by Enel to shed its fossil fuel burning assets while building out its renewable energy holdings. Indeed, Enel Green Energy, one of the company’s subsidiaries, has begun construction on a 57-turbine wind farm near Murmansk.

While Moscow’s future economic and energy plans overwhelmingly favor oil, gas and coal, it will be interesting to see how much the Western retreat from coal effects Russian energy markets.

The most recent shock to the global coal ecosystem came with the bankruptcy of Murray Energy, the one-time symbol of American coal mining industry. It was the eighth major coal company to close this year – despite the Trump administration’s declared goal of saving the US coal industry.

Added to this was a declaration in February by 100 global banks, which combined managed some $6 trillion in assets, to offload coal from their portfolios. Entire governments are following suit. In 2015, Norway’s sovereign wealth fund began to shed its coal stocks. The UK, France, Canada and New Zealand have all committed to stop using coal power altogether by 2030. Germany plans to follow by 2038.

And just this week, 35 world insurance companies, which control $8.6 trillion – or 37 percent of the insurance industry’s global assets – have begun pulling out of coal investments.

In that sense, IrkutskEnergo’s newfound distaste for coal is a reflection of these trends. But it also offers some small encouragement that Russia’s monolithic fossil fuel industry is feeling the anti-coal pinch.

Still, such divestment strategies are unlikely to become government policy for the world’s fourth largest emitter of greenhouse gases, at least if President Vladimir Putin has anything to say about it.

Earlier this month, he told an investment conference that humanity “could once again end up in caves” should it shift to zero carbon energy sources like solar and wind.

He went further to say that government and financial institution efforts to wean themselves off coal and other fossil fuels “trying to lead us all into delusion.”

Yet should the steps under consideration by IrkutskEnergo become more widespread in Russia’s power production sector, the Kremlin’s point of view may be the delusional one.