Nuclear fuel and radioactive waste remains lethal for centuries to come and the world has yet to discover safe ways to store it. Bellona focuses on nuclear energy and its pitfalls. It also follows the progress of Cold War legacy nuclear remediation.

Russia’s state nuclear corporation Rosatom, in an apparent effort to expand its portfolio of deals abroad, has said it will build a […]

The environmental side of Putin’s threatening speech, annotated by Bellona

Seven years ago, on the afternoon of March 11, 2011, one of the biggest earthquakes ever measured sent a wall of water rolling toward […]

The speech Russian President Vladimir Putin gave last week, in which he threatened to make the world, particularly the United States, listen […] 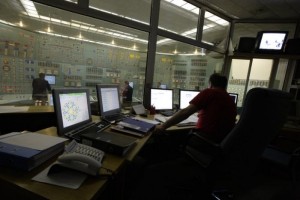 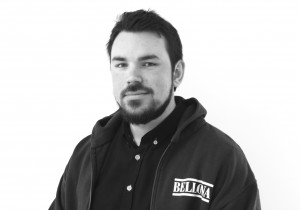