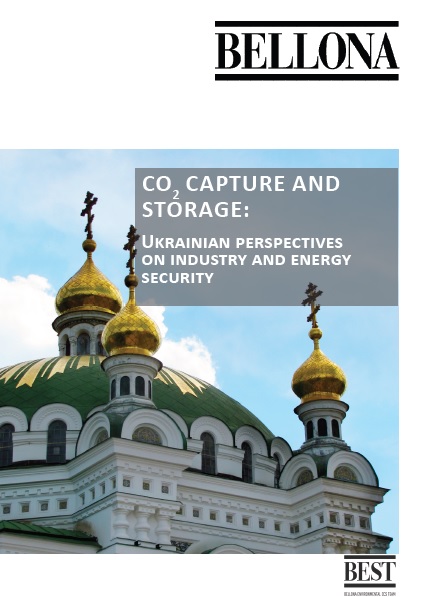 Ukraine is a country in the middle of a turbulent transition toward developing energy sources free from Russian influence. Bellona has identified that in order for that transition to be successful, CCS must play a critical role in the country’s energy structure, which will continue to be highly dependent on fossil fuels. Ukraine is one of the most energy intensive countries in the world in terms of carbon producing energy sources, mainly due to a large heavy industry base, an antiquated power generation system and poor energy efficiency. In terms of energy consumption per unit output, Ukraine has one of the highest levels in the world at 2,369 tonnes of CO2 equivalent per million dollars of GDP, more than five times the EU average. As global climate rules become increasingly stringent Ukraine will require CCS technologies to address emissions from future fossil fuel power plants and energy intensive industries such as iron and steel production. As Ukraine redevelops its energy structure and supply chain, CO2 emissions must be taken into account. A variety of technologies to capture CO2 from energy sources that would be suitable for Ukrainian industrial processes are available and under development.