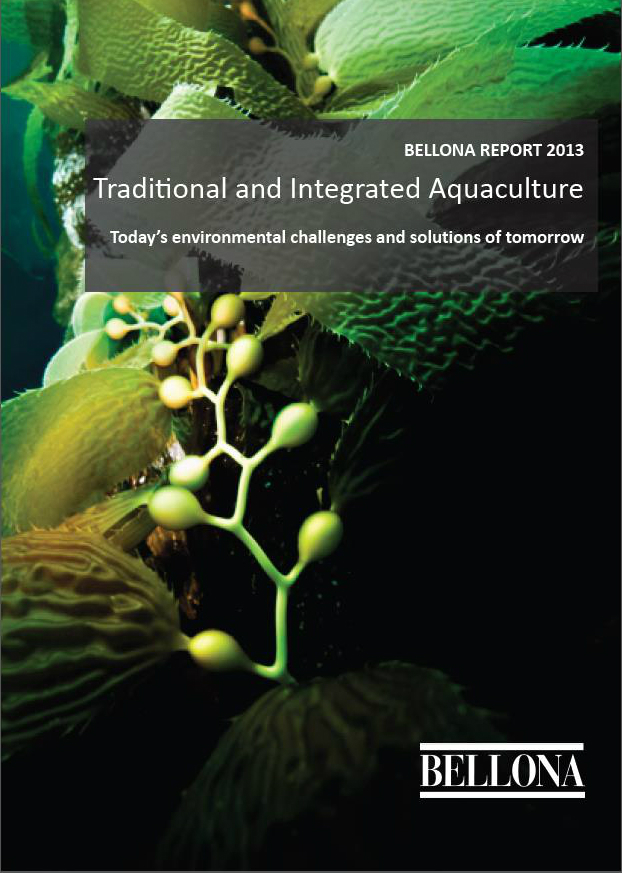 Aquaculture is an industry that provokes strong emotions in many people. While production and value creation is sizeable, the industry is criticised not least for spreading pollution, poor use of resources and threats to wild salmon.

In 2003 Bellona published the report “Environmental Status of Norwegian Aquaculture”. Based on scientific fact, the report aimed to redress the misunderstandings and myths that had arisen, so that we could focus on the main challenges. The report still stands and has proved a useful reference for R&D, politicians, public agencies, the aquaculture industry and private individuals.

Ten years later, we are now launching a new report highlighting the key environmental challenges that the industry faces at this moment in time. These challenges must be tackled by further improving operations and procedures, and by investing more in innovation and new technology. At the same time, we are shining a stronger spotlight on aquaculture. The potential in the sea is enormous, and we are convinced that the fish farming industry will play a key role in future years when it comes to producing food, animal feed, energy and fuels. This will require even greater cooperation and dialogue between the industry, politicians, researchers and society at large.