The Russian Northern Fleet and the Nikitin Case 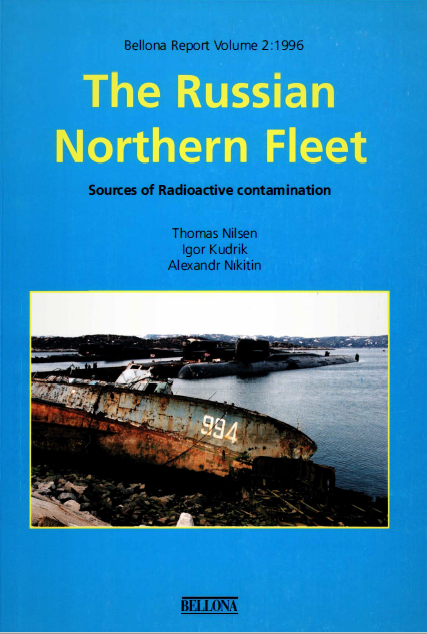 Despite its stated goal of fostering international cooperation, our “Russian Northern Fleet: Sources of Radioactive Contamination” report initially led to the arrest of its lead author, former Navel Captain Aleksandr Nikitin, on charges of espionage and a ban on the report’s distribution in Russia.

It would take five years to prove Nikitin’s innocence — making him the first person ever to beat a spy rap leveled by Russian security services — but in that time, his report became required reading for every diplomat and environmental expert looking to solve the Cold War’s radiation contamination crisis. On the strength of this volume’s revelations, nearly 200 rusted out Soviet nuclear submarines were safely disposed of and the radioactive remains of old Arctic naval bases are being restored.

NB: This is a re-publication of a report from 1996, digitized from printed material.