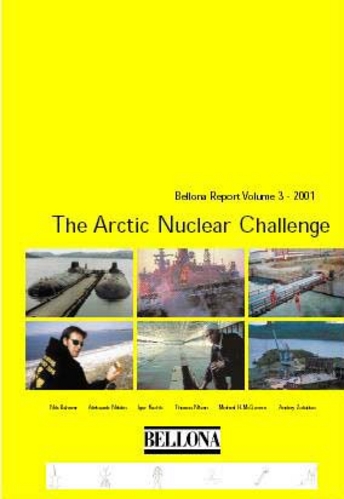 The third Bellona report on the Northwest Russian nuclear crisis suggests solutions as well as giving further details on the current situation. Several projects are proposed, in order to solve the problems of further radioactive contamination and the ensuing adverse health effects to the people living in the Arctic areas.