Sources of Radioactive Contamination in Murmansk and Arkhangelsk Counties 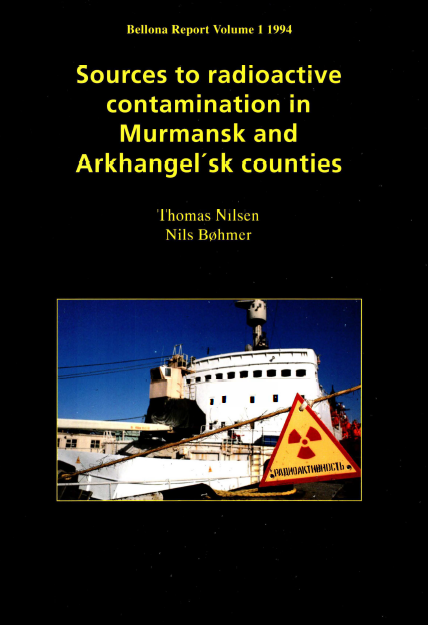 Often referred to as Bellona’s “black report,” this is the volume that put our Russian work on the map. By offering the world its first look at some of the Cold War’s biggest secrets, “Sources to radioactive Contamination” peeled back the curtain on what the nuclear arms race meant for the Arctic’s — and the world’s — environment.

Detailing contamination from Soviet nuclear submarines, atomic bomb tests, radioactive waste dumping practices and even the civilian nuclear industry, the report provided the first ever roadmap for Moscow and the West as they sought cooperatively to tame the radiation legacy of the Cold War after the Soviet collapse.

NB: This is a re-publication of a report from 1994, digitized from printed material.