Nornickel and the Kola Peninsula: Charting Ecological Progress without a Compass

Bellonas newest report on the pollution from the metal industry on the Kola Peninsula shows that Nornickel and Kola MMC are implementing concrete measures to reduce the emissions of harmful substances from all their facilities in the Murmansk region. This has led to a reported reduction in emissions the latest years, although the problem remains significant. 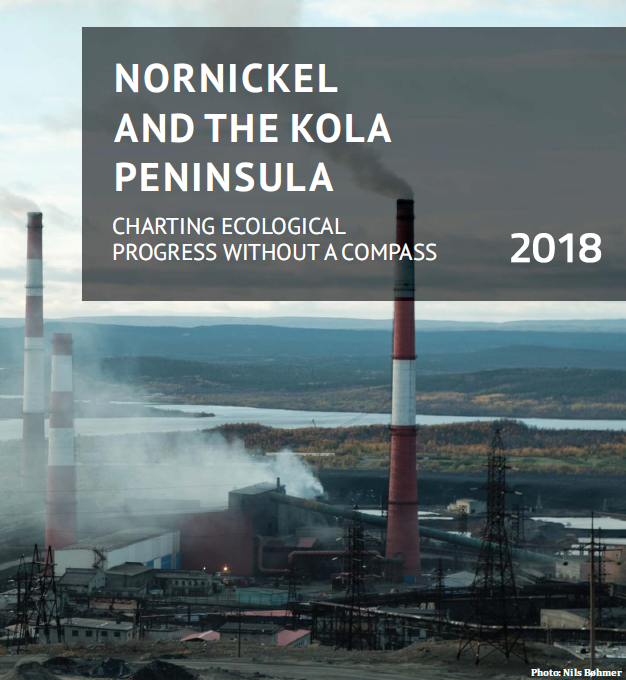 During the next year, and by the end of 2019, the emissions from the smelting plant in Nickel, near the Norwegian border, will be cut by 50% compared with emissions in the baseline year of 2015, according to the company.

Meanwhile, Bellona has not seen any overview over planned measures and their planned effect for the three facilities on the Kola Peninsula. The Company states that they have big ambitions when it comes to emissions reduction, but the question is if the planned measures are sufficient to reach their proposed goals.

According to Bellona, Nornickel has to reach its milestone goal of 50% cut in emissions from the smelter in Nikel by the end of 2019 in order to show that they keep to their promises and plans. Bellona also believes that reported numbers from the company is not enough, and that independent stakeholders should measure emissions to confirm the actual emission cuts.