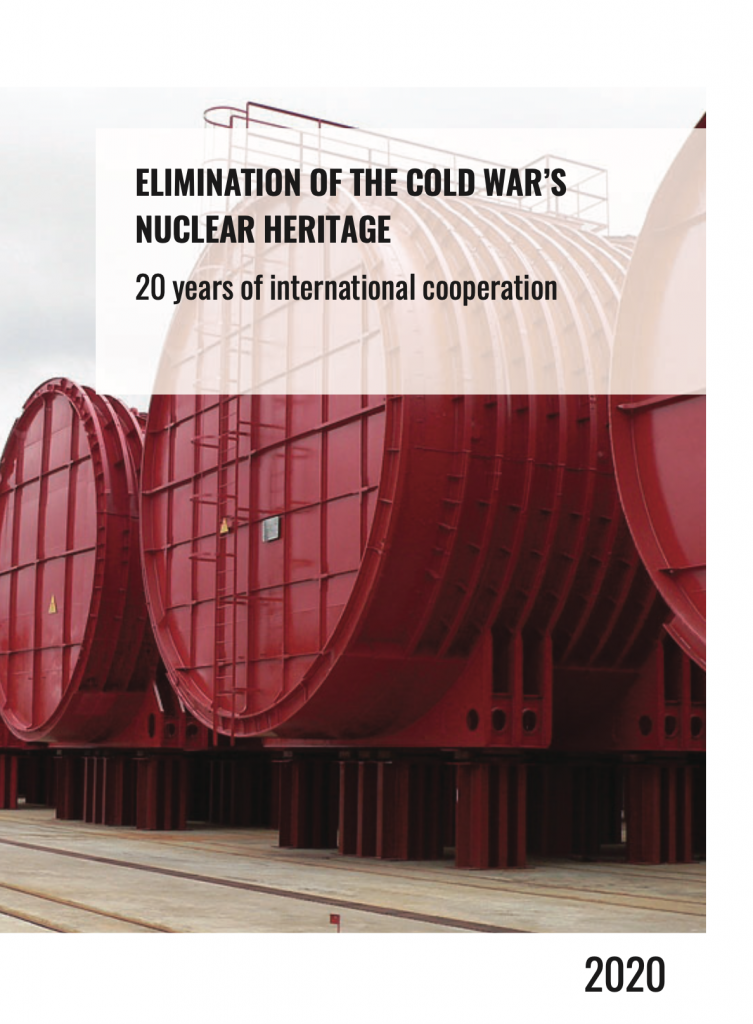 A little more than 20 years ago, in Murmansk, Russia, the relics of the Cold War were still close at hand. Nealy 200 nuclear submarines, the calling card of the once-feared Soviet Navy, sat rusting at dockside at bases throughout the country’s Northwest, their reactors still loaded with nuclear fuel. Whether they would sink, possibly sparking uncontrolled nuclear reactions, was unknown.

Further from shore and under the waves laid other submarines and nuclear waste intentionally scuttled by the Soviet Navy. Still more radioactive spent fuel was piling up in storage tanks and open-air bins in shipyards and leaky submarine refueling points like Andreyeva Bay near Russia’s border with Norway

Political turmoil and economic lack in the wake of the Soviet Union’s fall in 1991 made removing and disposing of these nuclear hazards nearly impossible without international help.

But within Russia, even mentioning these environmental storm clouds was taboo: At a time when the Russian Navy had to beg the public for donate potatoes to feed its sailors, the Kremlin prosecuted environmentalists who drew attention to the mounting radiation troubles as spies

In this bleak period during the early 1990s, many Russian experts despaired that the toxic remains of the Cold War would lie neglected for decades – or at least until the country somehow woke up wealthy enough to deal with them.

Now, after more than two decades of international effort spearheaded by Bellona, nearly all of those threats are the stuff of history. How that came to pass is the subject of our new report entitled “Elimination of the Cold War’s Heritage: 20 years of international cooperation.”