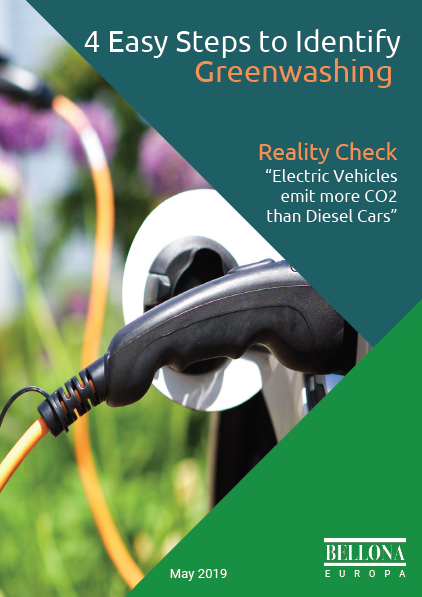 This report combines a three-part series of articles in which we addressed the misleading effect of greenwashing and how this often blocks efforts which are actually trying to combat climate change. With the aim to walk you through this confusion greenwashing causes, we share some tips on how to avoid falling into the trap of believing allegedly scientific reports. In order to give you a more tangible approach, we based our steps on the recently released study by the German Ifo institute which compares emissions of a Diesel and an electric vehicle (EV). The authors concluded that under current conditions in Germany, Diesel would emit less CO2 than their electric counterparts. This report covers the points to keep in mind when first encountering such a study, including the authors’ interests, the assumptions made, the aspects that have been ignored and the resulting consequences.