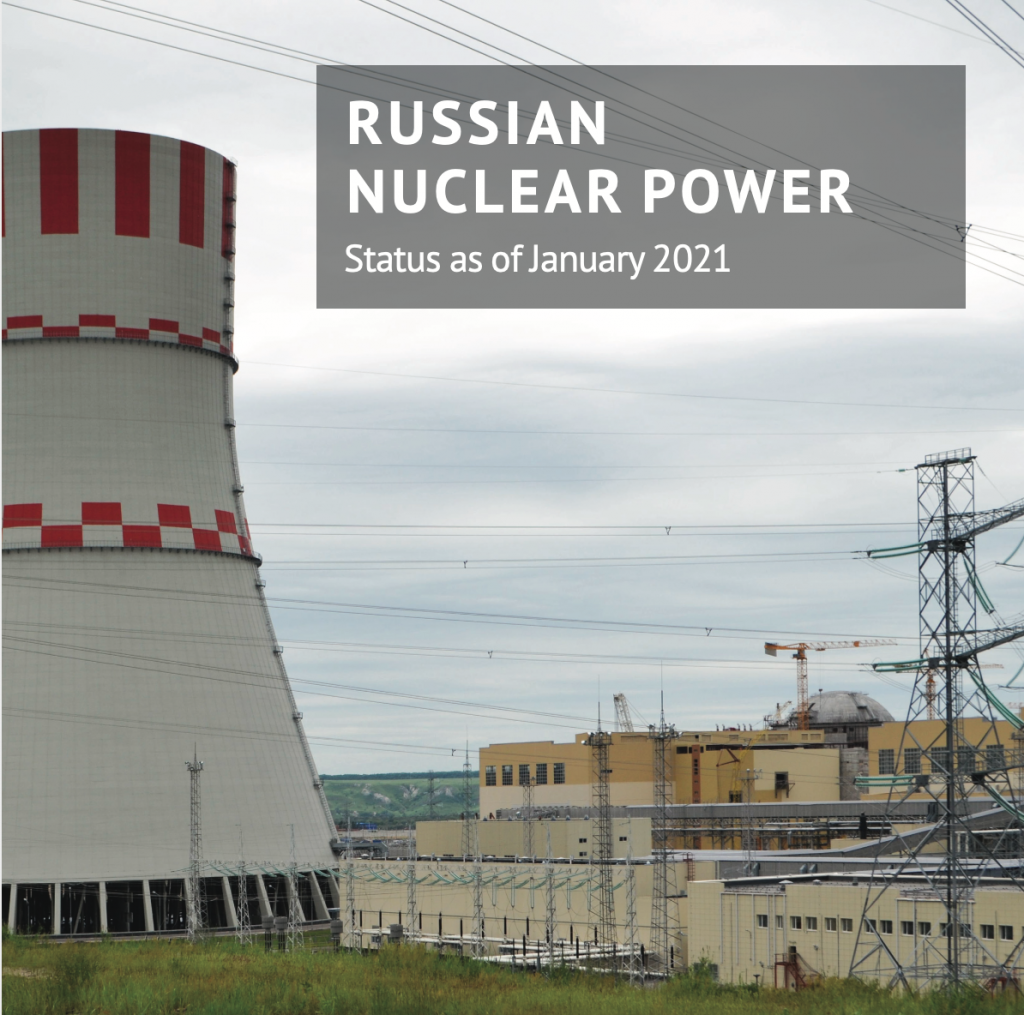 For another consecutive year, Russia’s civilian nuclear industry is expanding. While the Soviet Union built reactors in countries all over Eastern Europe, Russia’s Rosatom is looking to go  global. Russia is currently biggest exporter of nuclear power plants in the world, offering sizable loans to foreign governments looking to get in on the nuclear energy game.

In this, its yearly report on Russia’s nuclear industry, Bellona analyses the status nuclear power production and the prospects for its future, both in Russia itself and abroad. We give aim to give an overview of former, current and upcoming projects, and to show how Russia is becoming the foremost proponent for a continuation of the nuclear age.