Biomass with CO2 Capture and Storage (Bio-CCS), the way forward for Europe 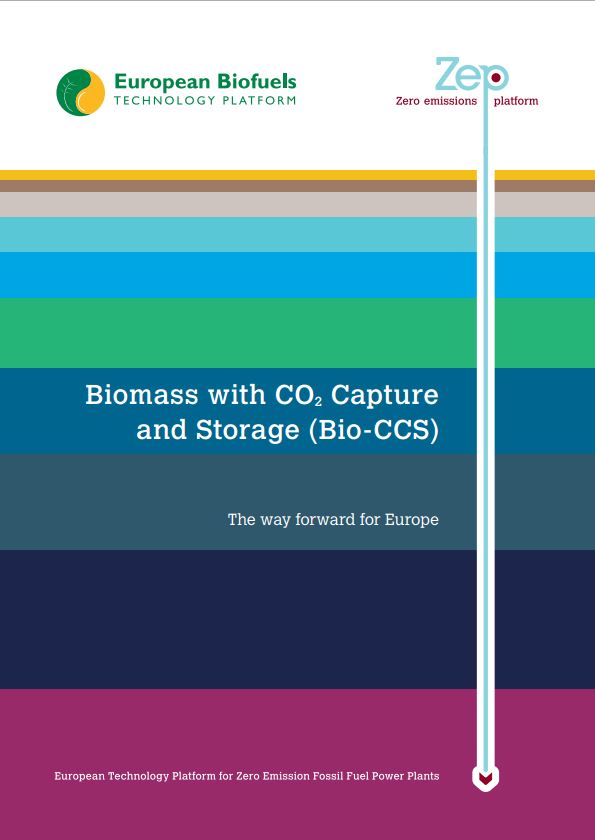 Bellona is a Steering Committee member of the European Biofuels Technology Platform (EBTP). In addition to this, the EBTP and the ZEP (Zero Emissions Platform – EU technology platform for CCS, for which Bellona has the vice presidency) on Bellona’s initiative together created a joint taskforce (JTF) on biomass and CCS in early 2011, with Bellona’s President Frederic Hauge as one of the three co-chairs. The JTF Bio-CCS works in a way similar to its mother platforms in bringing together high-level stakeholders and experts from industry, research and civil society to find the best ways to develop and deploy new technologies and solutions.

Bellona has always regarded Bio-CCS as a critical component of the fight against climate change. Therefore it has been intensifying its work on related issues over the past few years, having been involved not only in JTF Bio-CCS but also proactively searching for opportunities of research and development on the subject. On 19 June 2012, a joint report by the above mentioned two platforms was published at the European Comission’s Sustainable Energy Week in Brussels. The document entitled Biomass with CO2 Capture and Storage (Bio-CCS), the way forward for Europe shows how carbon dioxide can be removed from the atmosphere on a large scale, a concept an increasing number of experts indicate as a future necessity to halt catastrophic global warming.