Yet more and more often, countries operating nuclear reactors are deciding to run them for longer than they were designed to run – which has implications not only for their own populations, but for those in neighboring countries as well – including Norway – as our new working paper shows.

The majority of the world’s 442 commercially operated reactors were built nearly four decades ago – and that’s all the time they were designed to run. Some of the oldest are located in European area and there’s little hope that newer units will replace them. Private investors view new reactors as a risky prospect. Smart money is gravitating toward alternative forms of energy production like solar and wind.

Given the high costs of building new reactors – costs that run to several billion dollars – many plant operators are leaning into extensions, making them a common – but dangerous – practice.

Ukraine, for instance, currently operates 15 Soviet-era reactors, 12 of which are supposed to retire in 2020. Six of these have already been granted runtime extensions.

More concerning still, two reactors at the Rivne nuclear plant in Northwestern Ukraine were given extensions without any safety upgrades at all.

The Chernobyl Nuclear power plant and the arch of the New Safe Confinement in 2019. Credit: Getty Images

Runtime extensions coming to a country near you

At present, 90 reactors in the European area are up for a runtime extension within the next eight years – and this should worry us all. Armenia, Belgium, Bulgaria, the Czech Republic, Finland, France, Hungary, the Netherlands, Slovenia, Spain, Sweden, Switzerland, Ukraine and the United Kingdom all have reactors that are being reviewed for prolonged operation times. Slovakia and Romania will soon follow.

Nearly all the commercial reactors operating in the world are of either the boiling water or the pressurized water variety. These reactors have more than 25 different metal alloys within their primary and secondary systems, all of which weaken with age.

During a reactor’s operation, uranium fuel is burned and radiation bombards the steel making up the vessel, causing it to weaken – a process called neutron embrittlement.

Understanding how this process occurs – as well as other factors that bear on aging ­– is crucial when operators consider lifetime extensions for their reactors.

At current, however, there simply isn’t enough experimental data to predict how embrittlement happens in reactors that are older than 40 years old.

This isn’t for lack of trying. The nuclear industry maintains a vast databank of the various steels that have been weathered in a research reactor environment. Many of these tests can show how various common reactor steels are embrittled over to course of as many as 80 years of operation.

But because exposure to neutron fluence in research reactors takes place more quickly than in commercial reactors, these data are unreliable for predicting aging under normal commercial operation.

Despite this, operators are more likely to opt for lifetime extensions anyway because they are cheaper than building new reactors. But saved pennies today could become billions of dollars tomorrow.

So what is the nuclear industry to do? Unfortunately, because of their role in producing electricity, it’s not often feasible to shut down nuclear reactors and put them through a battery of tests before officials determine whether to extend their runtimes.

But there are a host of things reactor operators can do to detect defects before granting extensions. This includes instituting reactor ageing management programs with dedicated human and technical resources, which would be devoted to identifying and addressing age-related deterioration before things become hazardous. 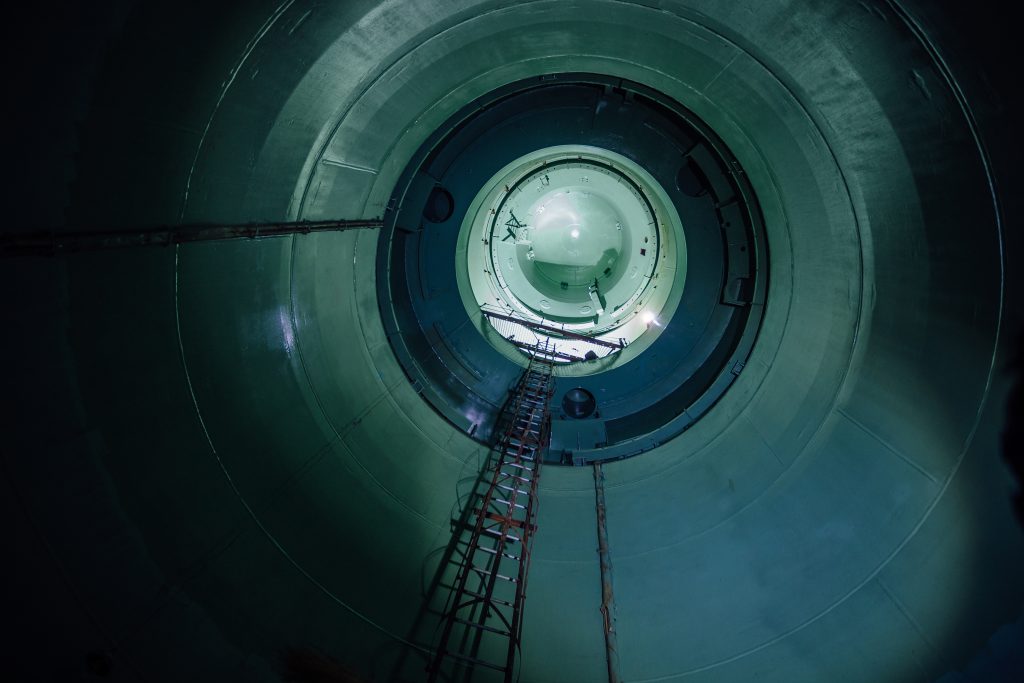 In order for that to occur, nations relying on nuclear reactors must ensure that they have strong national regulators that consistently enforce safety rules insuring against just such risks.

Where Norway fits in

While Norway doesn’t operate any nuclear reactors of its own, it still has a particularly strong hand to play in assuring that runtime extensions, wherever they occur, are managed in a transparent and technologically up-to-date manner: The Espoo Convention.

Under Espoo, which has been signed by most European nations, countries are obliged to notify their neighbors when undertaking projects that could have adverse environmental consequences beyond their own borders. Clearly, potential nuclear disasters fall within the scope of the Convention.

These studies must include what would happen should disaster occur. When these questions are considered in a broader international context – and not only by national operators – reactor extensions might not be granted as quickly as they are now.

In addition, the nuclear industry as a whole must collect more data on incidents and accidents that occur after they have extended the lifespans of their reactors. Currently, studies on such mishaps are scarce. But a common body of knowledge about the pitfalls of runtime extensions would give operators more information when they are considering such a step.

At the very least, such data would give operators a clear idea of which reactor models can safely be given runtime extensions – and which should be decommissioned for good.

As a signatory of Espoo, Norway should support these measures for the protection of its own population and that of the rest of Europe.

For its part, Bellona believes it has a role in warning the public about the risks of ageing nuclear reactors and the problems associated with their runtime extensions – which are often granted with little to or no real regulation.

We would therefore urge that a monitoring system be put in place to gather data specifically related to accidents and incidents taking place at reactors that have been granted runtime extensions. This would allow operators to better anticipate risks when considering extensions, as well as add to transparency about incidents at an international level.

We also recommend better and more uniform regulation when reactor runtime extensions are being considered. The Espoo Convention is the most convenient avenue to accomplishing this. Signatory nations should be required to conduct environmental impact studies on proposed extensions, which should include worst-case scenarios for accidents.

Other NGOs have a robust role to play as well. They can organize working groups and liaise with authorities to insure that the relevant regulators are licensing runtime extensions in a safe and transparent manner. Such networks would be especially important for countries housing risk-prone reactors, because it could help bring those countries into line with the transparency their neighbors should expect.

We further invite Norwegian authorities to support these steps in order to provide its public with the protection it deserves.