Rosatom, Russia’s state nuclear corporation, has prolonged the lifespan of a reactor it has long said it will shut down, pointing to a possible hiccup in plans for the controversial Akademik Lomonosov, the county’s first floating nuclear station, to power a remote Arctic region.

Published on January 6, 2020 by Charles Digges 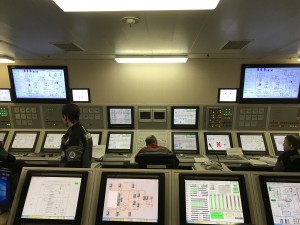 Rosatom, Russia’s state nuclear corporation, has prolonged the lifespan of a reactor it has long said it will shut down, pointing to a possible hiccup in plans for the controversial Akademik Lomonosov, the county’s first floating nuclear station, to power a remote Arctic region.

The reactor is one of four at the Bilibino nuclear power plant, the world’s northernmost commercial nuclear facility, whose power production Rosatom said would be replaced by the floating plant. The Akademik Lomonosov recently arrived in the Chukotka region port of Pevek, where it was connected to the local power grid, suggesting that plans to phase out the Bilibino reactors was imminent.

But at the end of December, Rosatom surprised observers by announcing that the Bilibino plant’s No 2 reactor – scheduled to shut down next year – had been granted a 5-year operational runtime extension, pushing its closure back to December of 2025 .

A brief statement issued by Rosatom describing the reactor extension shed no light on the reasons behind the decision, and offered no hints as whether it was connected to the recent arrival of the Akademik Lomonosov. On December 19, power from the floating plant was used to light a Christmas tree in a highly publicized ceremony to show off the of the new power source. 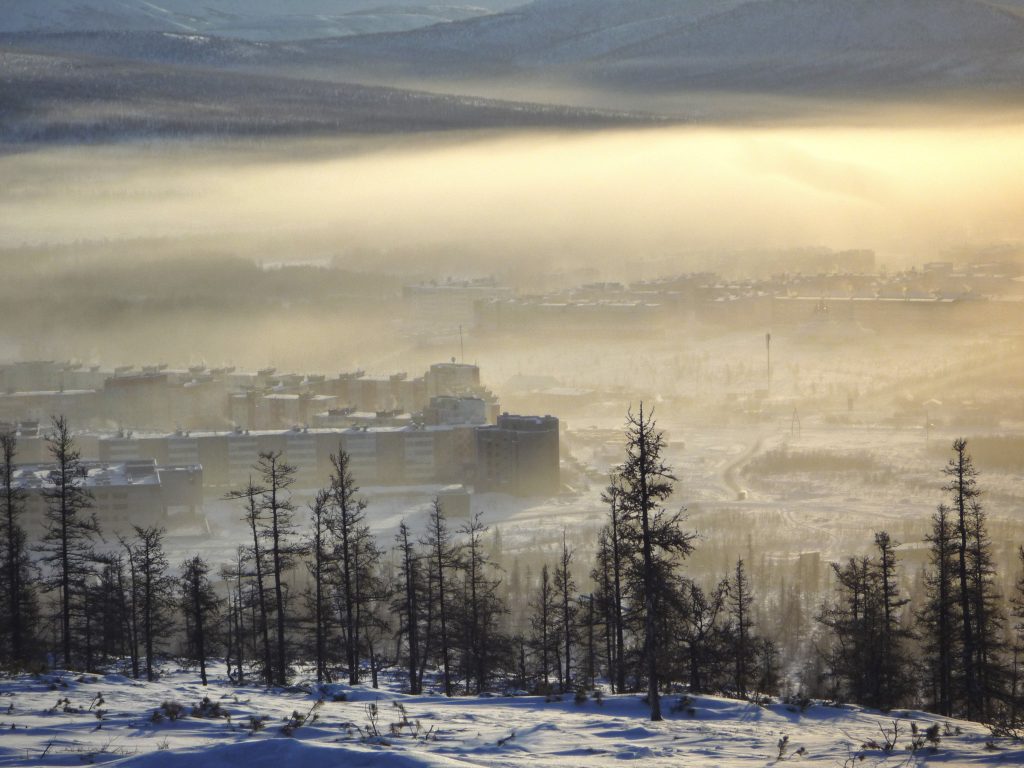 Rosatom did say, however, that the permit for the extended reactor at Bilibino “marked the final point in many months of preparation” toward prolonging the reactor’s lifespan.

These new developments represent a sharp departure for the company. For more than a decade, Rosatom has advertised the Akademik Lomonosov as a replacement for the Bilibino plant, and its four EGP-6 style graphite moderated reactors, which went into service in the 1970s. Earlier statements from Rosatom and the Bilibino plant itself had indicated that those reactors would be silenced by 2021.

Indeed, Rosatom touted that it had begun decommissioning procedures for the Bilibino plant’s No 1 reactor early last year. But according a report in the Russian-language nuclear industry news site Seogan, citied by the Barents Observer, all of the plant’s remaining reactors, not just the No 2, may also be receiving lifespan extensions for as long as five years.

Described by Rosatom as the world’s “only floating power unit,” the company has said that the Akademik Lomonosov — which set sail from the Russian port of Murmansk in August — will become an important part of the Chukotka area’s power supply.

It has two KLT-40C reactors, which have a capacity of 35 megawatts each. While Rosatom describes the plant as a “first of a kind,” that isn’t precisely true. The history of floating nuclear facilities stretches back to the USS Sturgis, which was an American vessel that was converted into a nuclear plant in the 1960s.

For its part, Bellona, which opposed the plant since its beginnings, sees the Akademik Lomonosov as a gamble, and the organization published a detailed catalogue of its concerns in a report it released in 2011.

When the Bilibino nuclear station was finished in 1976, it became the world’s northernmost nuclear power plant – and certainly the only one operating in an entirely permafrost environment. The port of Pevek, where the Akademik Lomonosov is moored, is accessible to Bilibino only by a highway built on icepack. Once the ice melts in the summer, so does the road.

The plant’s four reactors – which are modeled on RBMK reactors – were used to power gold and tin mining operations, fueling a minor population boom in the 1970s that topped, topping out the local population at about 15,000.

But the fall of the Soviet Union, and the drying up of gold reserves, brought a major decline in the town’s population, and now Bilibino is home to only about 5,000 people, the majority of whom are connected in one way or another to the operation of the nuclear power plant.

The floating nuclear plant meant to replace it boasts enough power to power a town of about 100,000 people. But its thought that most of the Akademik Lomonosov’s energy will be used to power offshore oil and gas operations in Russia’s far northeastern Arctic.