Vis menyen
Bellona.org > Latest News > Nuclear issues > Nuclear Russia > Visitors are flocking to Chernobyl, but is it safe, or right?

Visitors are flocking to Chernobyl, but is it safe, or right?

As Scandinavians head off for vacations next month, their preferred destinations are unlikely to include spots so contaminated by radioactivity that they have been uninhabited for the last 33 years. 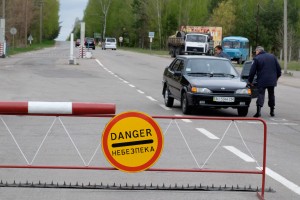 As Scandinavians head off for vacations next month, their preferred destinations are unlikely to include spots so contaminated by radioactivity that they have been uninhabited for the last 33 years.

But the numbers posted by groups running tours to Chernobyl, site of the world’s worst nuclear disaster, show that a lot of travelers have a soft spot for courting danger in their time off.

According to Sergii Ivanchuk, director of SoloEast Travel, which organizes excursions to the site of the stricken plant and surrounding areas, business is booming. He told the Washington Post that his bookings for this May were at least 30 percent higher than they were for the same time last year – and were up by as much as 40 percent for the rest of the summer. Other tour groups like Chernobylwel.com and Chernobyl Tours are reporting similar spikes in bookings.

Official tourism data reflect the boom. According to figures from the State Agency of Ukraine on Exclusion Zone Management, tourism to Chernobyl has been growing quickly over the past five years. In 2014, the site had 8,404 visitors; in 2018, that number was 71,862. In May 2019 alone, the site had 12,591.

So what’s driving the craze to don a hazmat suit and pose for selfies in front of abandoned buildings and radiation signs instead of heading to the beach?

Tour operators like Ivanchuk are chalking it up to the HBO miniseries Chernobyl, which aired the last of its five episodes in the US and Britain earlier this month. The series – which is a mix historic and fictional accounts of the catastrophe – struck a nerve at a time when many are questioning whether their own leaders can be trusted to them the truth. Since its final episode ran, it has soared to the top of IMDB’s ratings, becoming the most popular television series ever.

The show paints a searing picture of the Soviet machinery that helped occasion the disaster and later sought to keep it quiet. But the effects of radioactive fallout were not so easily contained, which leads to the show’s most potent message: Lying about an environmental calamity doesn’t mean it isn’t happening. The parallels to current political circumstances are hard to miss. 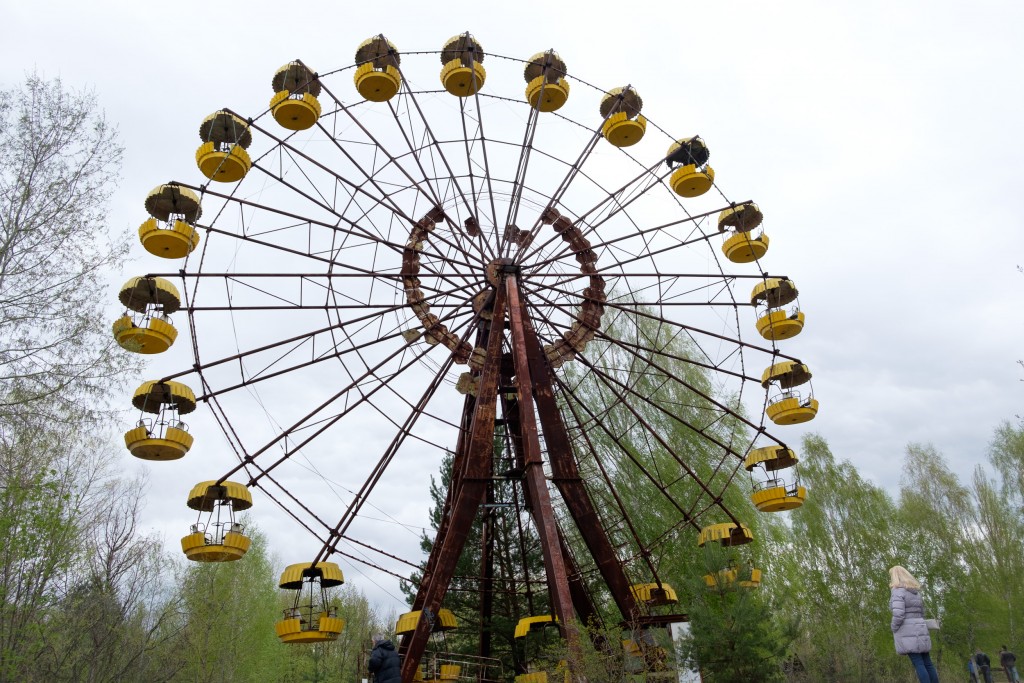 Pripyat's Ferris Wheel, which has not turned since the evacuation. Photo: Nils Bøhmer - Credit: Nils Bøhmer

Still, Chernobyl itself is the site of massive human trauma, making it a morally fraught place to plan a vacation. When its No 4 reactor exploded on the night of April 26, 1986, more than 116,000 people were permanently driven from their homes – making a ghost town of Pripyat, the Ukrainian city where Chernobyl’s workers lived.

Some 2,600 square kilometers of land were rendered uninhabitable. And while the United Nations estimates that the disaster is responsible for 4,000 deaths by radiation exposure, other studies from the former Soviet republic of Belarus, which bore much of Chernobyl’s brunt, say death tolls from cancers and other radiation illnesses could be hundreds of times that.

This solemn history has led some leading figures to admonish tourists who are seeking selfies amid the tragic ruin. Even Craig Mazin, the screenwriter for the Chernobyl series weighed in on Twitter, urging visitors to “comport [themselves] with respect.”

Criticism like that reached a fever pitch last week as one visitor to Pripyat posted a provocative photo of herself doing a striptease with a hazmat suit on Instagram.

In fact, her hazmat suit was a bit of an overstatement. Visitors to the remains of the Chernobyl aren’t required to wear them anymore. Gone are the days when Chernobyl was a destination only for extreme disaster tourists. The plant’s notorious No 4 reactor, which exploded the night of the disaster, is now encased in an enormous steel shell. The top five centimeters of soil within the former living areas of exclusion zone have also been stripped away. 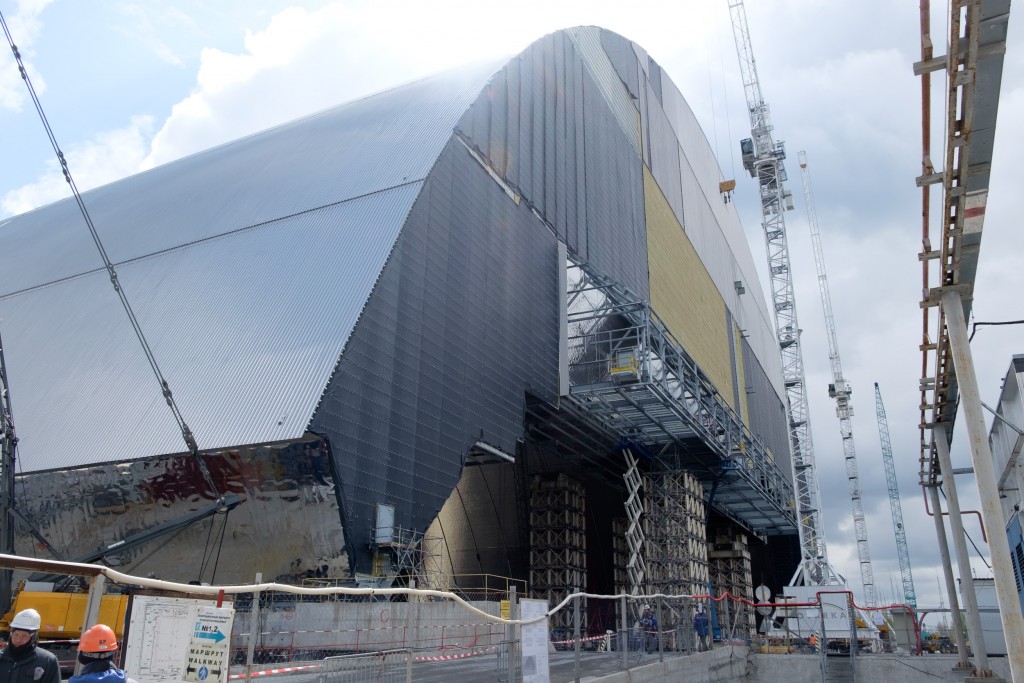 Yet, to go on one of Ivanchuk’s $100 tours, visitors must wear long sleeves and pants and closed-toed shoes. And they are told not to touch anything and not to set their cameras on the ground.

Still, the exclusion zone is in place for a reason. Chernobyl’s No 4 reactor itself will remain radioactive for the next 20,000 years. And the forested area surrounding the town of Pripyat, where the bulk of the tours are centered, have not been fully decontaminated. Visitors are brought through radiation checkpoints before, during and after their tours. Should they set one off, they’re decontaminated with a shower.

All told, the risk of contamination is minimal. According to Claire Corkhill, a nuclear-waste-disposal researcher at the University of Sheffield who’s been assisting with the Chernobyl cleanup, you’re exposed to more radiation on the plane ride to Ukraine than you are on a guided Chernobyl tour.

But the question still lingers: Is turning a scene of such misery into a disaster theme park the right thing to do?

Ivanchuk, of SoloEast Travel, handles this moral quandary in a unique way. He told the Washington Post that he turns over about 80 percent of the revenue from his tours to Ukrainian authorities.

“The 20th Century is full of ‘dark’ events and suffering,” he told the paper. “And just like Auschwitz or Hiroshima, Chernobyl is one of them.”