Kiev bolsters energy independence of from Moscow with US nuclear fuel

Ukraine has committed to loading US manufactured Westinghouse nuclear fuel into the reactors of the Zaporozhia nuclear power station, a long awaited move aimed toward separating the country’s energy industry from its dependence on Russia. 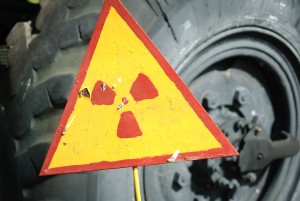 Ukraine has committed to loading US manufactured Westinghouse nuclear fuel into the reactors of the Zaporozhia nuclear power station, a long awaited move aimed toward separating the country’s energy industry from its dependence on Russia.

The decision, should US fuel go to Ukraine’s all four of the country’s nuclear power plants, could mark the end of tense energy standoffs with Russia, which have worsened since Moscow annexed Crimea in 2014.

According to the press service of Energoatom, Ukraine’s state nuclear corporation, four of the plant’s six reactors will be fully loaded with the Westinghouse assemblies between 2019 and 2021. The plant’s number 2 and number 6 reactors will continue operating on a stock supply of Russian fuel.

The new steps follow on remarks by Igor Nasalyk, Ukraine’s Minister of Energy and Coal, who in January declared his country could easily survive without Russian nuclear fuel.

It was a bold statement. Since 1991, Kiev has been heavily dependent on Moscow to fuel the nuclear power plants built on its territory while it was still apart of the Soviet Union. The shift to Western supplied fuel, a report by Bellona has found, would to much to bolster Kiev’s independence from its hostile neighbor. 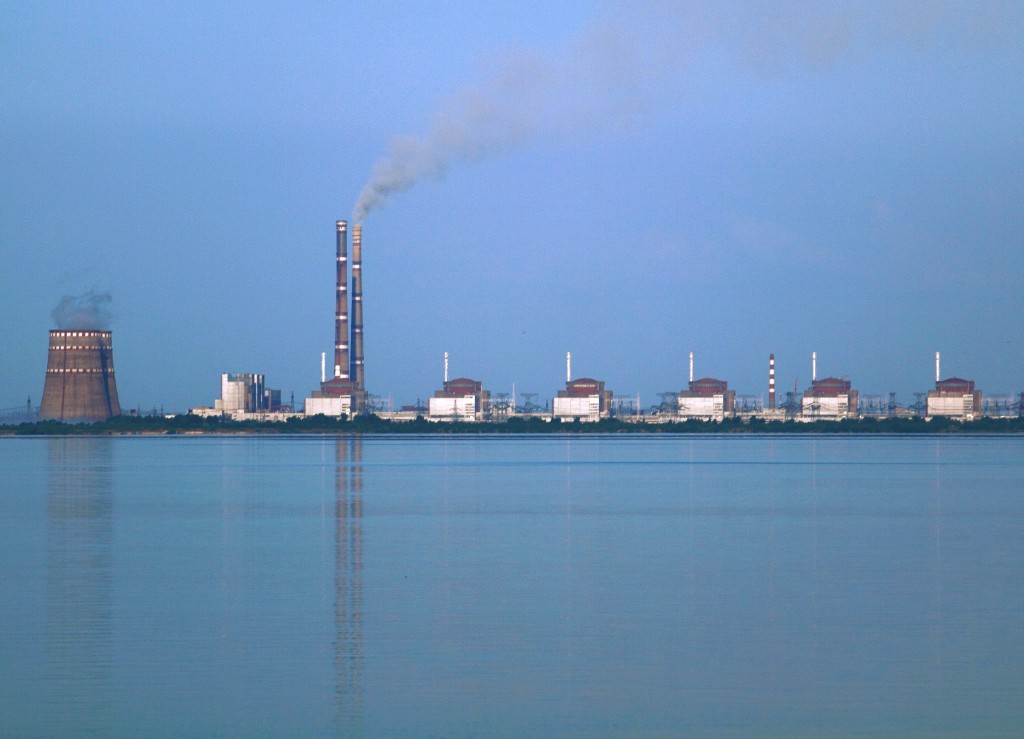 As recently as three years ago, when Moscow began its military incursions into Ukraine’s eastern section and annexed the Crimean Peninsula, Russia was still supplying 95 percent of Ukraine’e nuclear fuel.

At the beginning of this year, some 60 percent of the nuclear fuel used in Ukraine was imported from Russia. By the beginning of 2018, said Nasalyk, that proportion would fall to 45 percent – with the remaining 55 percent coming from Westinghouse and a handful of other Western firms.

Despite the public wariness following the Chernobyl disaster of 1986, nuclear power produced by Ukraine’s 15 Soviet-built VVER type reactors accounts for more than half of the energy produced in the country.

Ukraine’s nuclear fuel dependence has not been lost on Moscow. Dmitry Rogozin, Russia’s pugilistic deputy prime minister for military affairs, threatened in May of 2014 to cut off Ukraine’s supply of nuclear fuel after Moscow’s military incursions into the country’s eastern section heated up – a freeze that would have threatened the safe operation of Ukraine’s reactors.

Moscow’s use of energy embargoes to leverage a political points is a familiar tactic. On two separate occasions, during the frigid winters of 2006 and 2009, Russia choked off natural gas supplies to the European Union when the Europe’s capitals chose to quibble about Moscow’s policies toward Kiev.

Europe has since moved to diversify whom it relies on to heat it through the cold months, but in 2014, when Rogozin made his nuclear fuel threat, no one questioned Moscow’s willingness to force a nuclear disaster to bring Ukraine to heel.

It eventually fell to Sergei Kiriyenko, then head of Russia’ state nuclear corporation Rosatom, to walk that threat back, as well as to deliver considerable reassurances to the Ukrainian people that Moscow didn’t want to force a second Chernobyl to make its point.

But for Kiev the lesson had been learned. The Ukrainian capital immediately began a not-always-smooth collaboration with Westinghouse to start testing western nuclear fuels, and in the heat of hostilities with Russia,

Kiev hastily announced that by 2015 it would begin loading the US company’s fuel in some of its reactors. Over the past year, the Westinghouse supply to Ukraine has evened out, and stands to increase.

In the meantime, Kiev is making some attempt to wean itself off its oversized dependence on nuclear energy by opening up parts of its territory to solar energy.

One of those areas is in the carcinogenic wastes surrounding the Chernobyl disaster zone. An investment program announced by Ukraine’s Ministry of Ecology is seeking to offer cheap land leases and access to power transmission infrastructure to European and Asian companies willing to build solar panels on the site of the disaster.

If the investment program bears fruit, its predicted that Chernobyl zone solar power could end up supplying half the energy that the ruined plant used to produce.