New facts have emerged to suggest a leak of ruthenium charted this autumn over Europe did, in fact, arise from a filtration error at the Mayak Chemical Combine in Russia’s southern Ural Mountains, which Moscow has repeatedly denied.

Published on February 15, 2018 by Charles Digges

New facts have emerged to suggest a leak of ruthenium charted this autumn over Europe did, in fact, arise from a filtration error at the Mayak Chemical Combine in Russia’s southern Ural Mountains, which Moscow has repeatedly denied.

A new report in Science Magazine, a major US publication, reveals that the error likely occurred while Mayak was making a radioactive capsule of cerium 144 for use in an experiment an Italian laboratory had hoped to perform.

Producing the substance involved processing several tons of spent nuclear fuel to separate the substance out, and experts have suggested that an uncontrolled temperature rise during that procedure could have released a cloud of gaseous ruthenium 106 and the faster decaying isotope ruthenium 103.

This theory, which emerged from members of an international commission investigating the cause of the leak, is largely consistent with what Bellona’s general manager and general director, Nils Bøhmer has asserted since news of the leak broke in late October and early November. 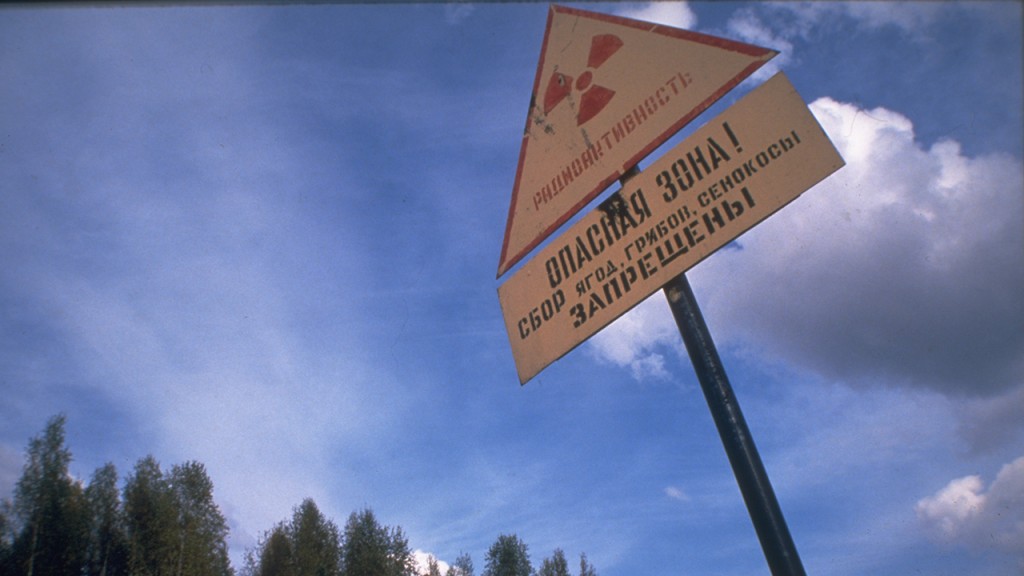 Bøhmer’s initial suspicions were that an oven used to reprocess nuclear fuel might have been improperly filtered, resulting in a release of ruthenium gas.

The report from Science also reveals a division of opinion within the ranks of the commission itself, as its Russian experts say Mayak is blameless in the leak and that the ruthenium – whose origin they still insist is unknown – was carried to Europe by a freak metrological event.

Those Russian experts also said that Mayak’s operations to fabricate the cerium 144 capsule for the Italian laboratory doesn’t’ match the timeline of the leak. The other members of the commission, who come from France, Sweden, Germany, Norway and Great Britain, disagree.

What the commission does agrees on is that the ruthenium did not come from an accident at a nuclear reactor, which would have spewed a host of other radioactive isotopes besides. The commission has also ruled out that the emission didn’t arise from a medical source.

The commission, which convened at the Nuclear Safety Institute of the Russian Academy of Sciences, was formed at the behest of Rosatom, Russia’s state nuclear corporation, to investigate the leak. It is scheduled to meet again on April 11, and by that time it might have come to a consensus on its souce.

Meanwhile, officials at Rosatom have done nothing to quell the storm of suspicion surrounding the leak, which was broadly publicized by IRSN, the research wing of France’s nuclear regulator, in November.

The group’s initial release said that the cloud of ruthenium, while not harmful to health, had likely originated in Russia’s Southern Ural mountains. IRSN added that had a leak of that magnitude have occurred in France, it would have prompted evacuations.

Instead of saying it would investigate that conclusion – which the commission is currently doing – Rosatom immediately rubbished the report and sarcastically invited reporters to tour what it called “the cradle of ruthenium” on its Facebook page.

Thousands of organizations, including Bellona, responded, but Rosatom chose only 20 reporters, all of them from obscure regional Russian news outlets. Their dispatches pushed Rosatom’s argument that the ruthenium cloud had come from a crashing satellite burning up in the atmosphere – a theory that was discredited by the International Atomic Energy Agency, which keeps track of satellites with radioactive power sources.

Shortly thereafter, Rosgidromet, Russia’s federal weather service, confirmed what French regulators were saying, reporting that meteorologist had measured “extremely high” levels of radiation in villages surrounding Mayak. But the agency, apparently cowed by Rosatom, hastily assured the public that none of the releases it measured rose to the level of being illegal.

It will fall to the commission to make sense of this mess. But the breach of opinion within it falls along predictable lines, with the Russian experts disputing what the European experts are reasonably suggesting. Whatever conclusion they eventually present two months from now won’t erase the hurdles Rosatom has thrown up along the way.