Published on September 28, 2021 by Bellona Europa 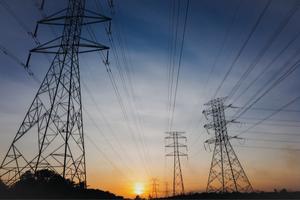 The long-awaited vote on the Trans-European Networks for Energy (TEN-E) Regulation in the European Parliament’s ITRE Committee took place on the 27th of September.

The ITRE Committee voted to adopt the full report, which will now go to Trilogue negotiations. You can find the full Press Release from the European Commission and details on the vote here.

While the proposal includes important improvements on both the CO2 infrastructure category and governance, the proposal continues to leave the door open for fossil gas projects. As outlined by Bellona Europa when the European Commission’s proposal was initially published in December of last year, the TEN-E is still at risk of “missing the ‘smart’ mark on climate” if important aspects are not addressed in the upcoming Trilogue negotiations.

In a joint Press Release from the 10th of September, 10 NGOs, including Bellona Europa, warned that the European Parliament was at risk of losing sight of the climate crisis by getting ready to support new and old fossil gas projects in their TEN-E proposal. The proposal voted through on Monday 27th of September still ensures the eligibility of fossil gas projects as Projects of Common Interest (PCIs) through grandfathering projects from previous PCI lists to future ones. While a small consolation is that the proposal does not include these projects as eligible for funding from the Connecting Europe Facility (CEF), they will still be able to benefit from other perks available to PCI projects such as accelerated and more efficient permit granting and opportunities for other funding sources.

The proposal continues to include the “smart gas grids” category. While an essential recognition of the need to define so-called “low-carbon gases” has been added – the decision and responsibility to formulate it have been shifted on the European Commission with no specific references. You can read more about Bellona Europa’s work on the need to define further the “smart gas grids” category in our June 2021 Brief.

The proposal also includes an immense loophole for gas companies through a process known as blending. Due to lacking safeguards and sustainability criteria, the proposal would make it eligible for PCI status projects mixing small volumes of undefined hydrogen with large volumes of fossil gas as long as they are “hydrogen ready” for a transitional period.

As highlighted by Bellona Europa in the past, so-called “hydrogen ready” infrastructure does not include requirements for a timely shift to 100% hydrogen – and given weak wording in the proposal voted through on Monday, it is not clear if a switch to hydrogen will even be required by the end of the set transitional period in 2029.  We do not need to look far to see how intentionally unenforceable, such wording on “readiness” is. For more than a decade, every fossil gas and new coal power plant in Europe was built to be “CCS ready”. In reality, however, this means next to nothing. With no mandate to reduce emissions or deploy CCS, the result was a “box-ticking exercise” with no actual climate impact and a huge opportunity cost.

While the sections on both grandfathering and blending are disappointing, some positive developments in the proposal are worth noting. Notably, the proposal goes a long way in recognizing the need for a cross-border CO2 network in Europe. By incorporating both CO2 storage and transport by multiple modalities, the proposal goes further in safeguarding the climate impact of the proposed CO2 infrastructure category than both the European Commission and Council proposals seen so far. As stated by Bellona Europa Director Jonas Helseth: 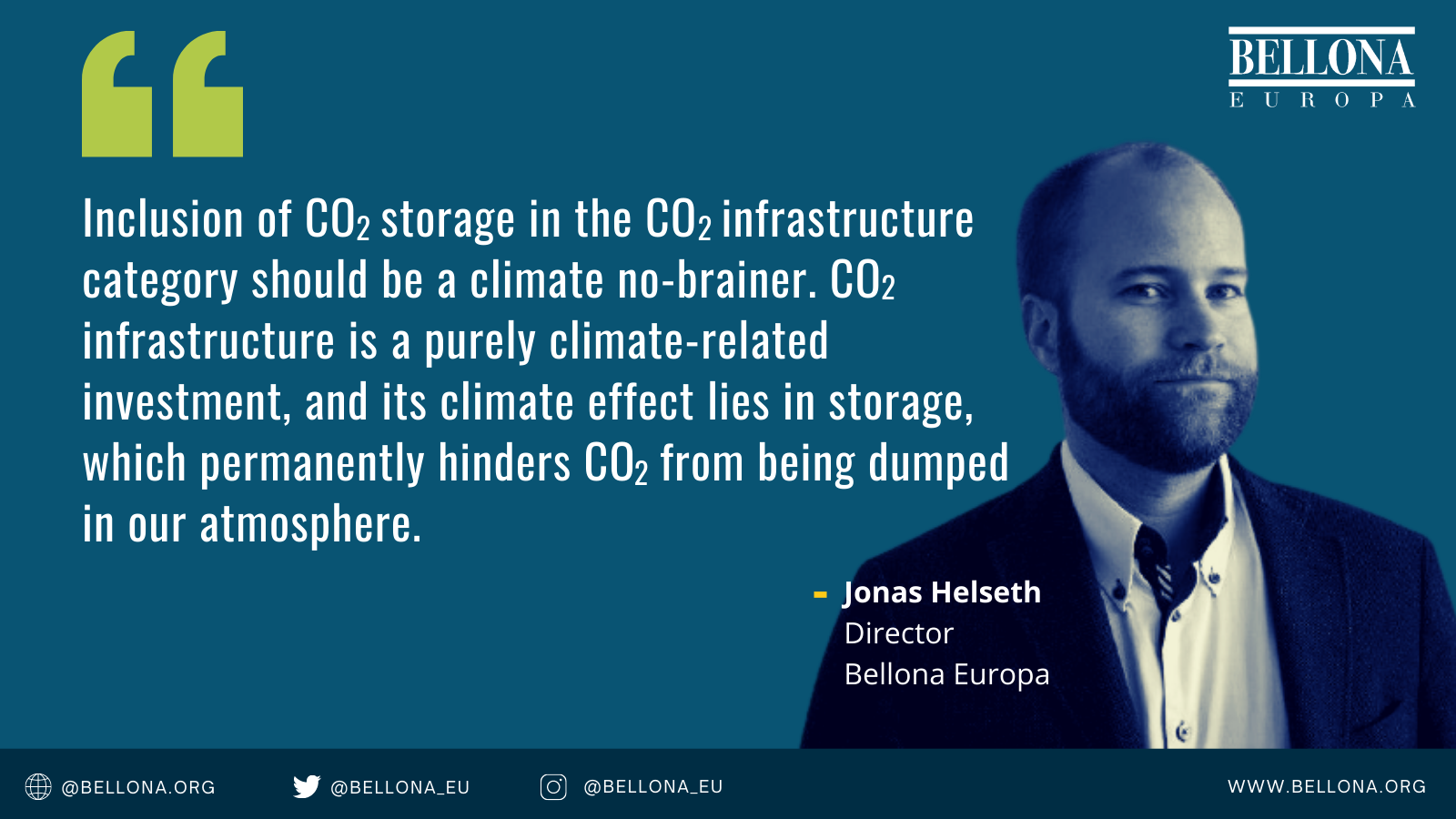 More information on the importance of the TEN-E in the development of a cross-border European CO2 network can be found on Bellona’s dedicated website as part of the campaign #TenETuesday.