Trump’s environmental attack dog doesn’t have much of a bite, thank goodness

As corruption scandals blaze around Scott Pruitt, the Trump administration’s designee to run the Environmental Protection Agency, it’s easy to forget how unsuccessful he has been in carrying out the gutting of Obama-era protections that he promised when he took the office.

As corruption scandals blaze around Scott Pruitt, the Trump administration’s designee to run the Environmental Protection Agency, it’s easy to forget how unsuccessful he has been in carrying out the gutting of Obama-era protections that he promised when he took the office.

Pruitt was chosen by Trump for his willingness to turn the EPA’s mission on its head. A former attorney general from oil-rich Oklahoma, Pruitt spent most of his pre-Washington career suing the agency he now leads on behalf of the industries he’s supposed to regulate.

He promised to swing a wrecking-ball at clean air and water regulations put in place by the Obama administration, and cheerleader Trump’sbumbling withdrawal from the Paris Climate accord. Lately, he has sought to dismantle the Clean Power Plan, the centerpiece of Obama’s efforts to regulate carbon emissions.

Under Pruitt’s guidance, the EPA has chaffed against standards for toxic chemical pollutants and opposed protections to streams and wetlands critical to America’s water supply. Pruitt has alienated scientists working for the agency and purged references to climate change on its website. And he has barnstormed right-wing political talk shows to deny that climate change is man-made, all while peddling himself to lobbyists for the coal industry, promising to bring back jobs that were lost to natural gas and renewables long ago.

But in the midst of this high-handed crusade against even the most reasonable regulations, he has accomplished very little of the attack-dog agenda he was hired to enact. 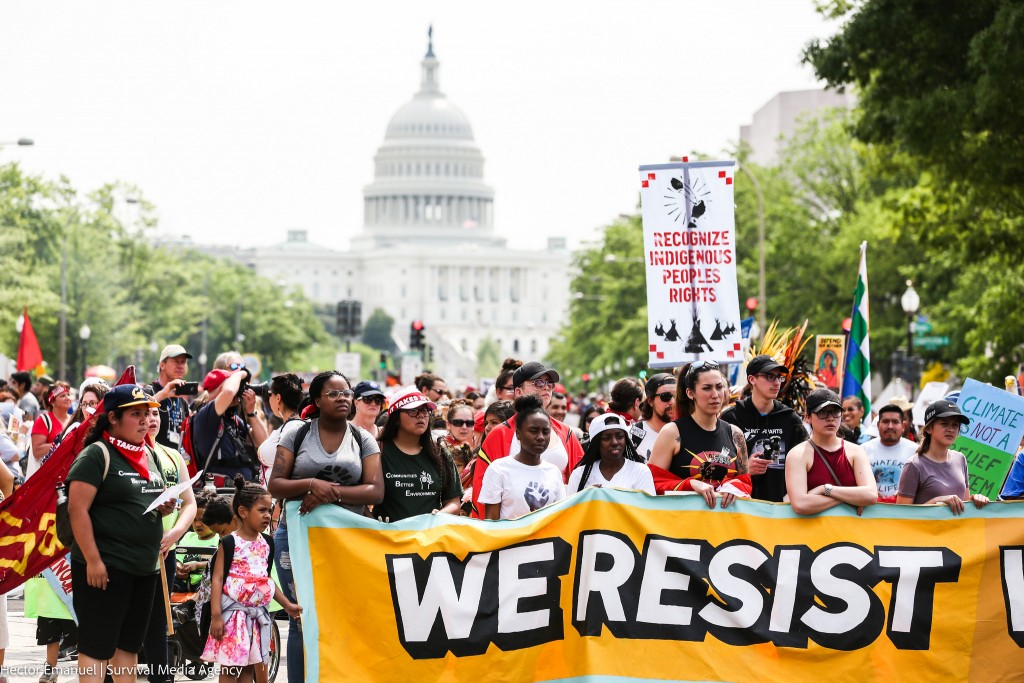 Much of that surely owes the ethical crisis Pruitt has ignited by blowing millions of taxpayer dollars on lavish first-class travel, private security details, limousine upgrades and a sound-proof phone booth in his office to prevent him from being overheard. Along the way, he has given raises to employees who helped him cover up his abuses. Oversight agencies have said much of his behavior violates the law. Both The New York Times and The Washington Post have called for him to be fired.

The sloppy ethics have fed sloppy lawyering. Over the past several days, legal experts have pointed out how slapdash and shabby are Pruitt’s efforts to tear down the regulations he so zestfully opposes on Trump’s behalf.

“In their rush to get things done, they’re failing to dot their i’s and cross their t’s. And they’re starting to stumble over a lot of trip wires,” Richard Lazarus, a professor of environmental law at Harvard, told the New York Times. “They’re producing a lot of short, poorly crafted rulemakings that are not likely to hold up in court.”
To wit: six of Pruitt’s efforts to delay or roll back Obama-era regulations — on issues including pesticides, lead paint and renewable-fuel requirements — have been struck down by the courts. Pruitt also backed down on a proposal to delay implementing smog regulations and another to withdraw a regulation on mercury pollution.
Courts, meanwhile, have found that the EPA had ignored clear legal statutes when they ruled that Pruitt had illegally delayed a regulation curbing methane emissions from new oil and gas wells. They have also said the agency had broke the law by missing a deadline last year to enact ozone restrictions.

In other cases — including one in which a federal court ordered the EPA to act on a Connecticut request to reduce pollution from a Pennsylvania power plant, and one where judges demanded swift action from the agency on new lead paint standards — the courts warned Pruitt that failure to enact regulations already on the books was an inappropriate effort to repeal a rule without justifying the action.

A Court in San Francisco was particularly displeased:“The EPA has a clear duty to act,” wrote the city’s 9th Circuit Court of Appeals in a decision finding that the agency must revise its lead paint standards within 90 days, as regulations require. The agency had sought to put off the revisions for six years.

But Pruitt’s most dramatic failure to do his homework emerged this week when the EPA filed its legal justification for rolling back an Obama-era regulation aimed at cutting pollution of greenhouse gases emerging from vehicle tailpipes. The effort represents the largest environmental rule roll-back yet attempted by the Trump administration, but most were left aghast at its lack of legal rigor.

Pruitt submitted a mere 38-page document to overturn a regulation requiring automakers to double the fuel economy of their cars, which consisted largely of xeroxed objections to the rule raised by automakers themselves. By comparison, the Obama administration’s 1,217-page document justifying its implementation of the tailpipe regulation included technical, scientific and economic analyses justifying the rule.

The issue, as the Obama administration clearly understood, is that the EPA rule-making process actually requires reams of scientific, economic, and technical analysis in order for a rule to be overturned. Those things, numerous former EPA officials told US media, were entirely lacking in the thin pages Pruitt submitted.

As shoddy as Pruitt’s legal efforts have been, they are nonetheless a hallmark of the way he does business. Before becoming America’s environmental watch dog, he spent his time filing objections to water and air regulations that were drafted nearly entirely by oil and gas lobbyists.

All of which, of course, is very good news for the environment. Pruitt rose to power on the back of Trump’s scorched-earth politics and his promises to burn down many of the institutions that form the backbone of US environmental protection.

But the US legal system isn’t so easily destroyed. So long as Pruitt continues to hand in homework written by the industries he is supposed to regulate, judges won’t be giving him a passing grade.