Russia’s lower house of parliament this week adopted a law that would limit greenhouse gas emissions via an initiative that officials say would be a first step towards carbon regulation in the country. 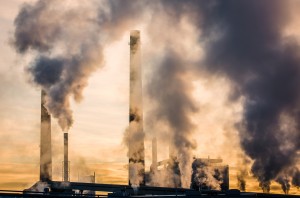 Russia’s lower house of parliament this week adopted a law that would limit greenhouse gas emissions via an initiative that officials say would be a first step towards carbon regulation in the country.

But the legislation places a heavy burden on Russia’s forests and their ability to scrub carbon dioxide out of the air – which, while doubtless an important contribution to the fight against climate change, is still difficult to quantify accurately and transparently.

Under the law, which has yet to pass parliament’s upper house and advance to Vladimir Putin for his signature, companies producing large amounts of greenhouse gasses would be obliged to report their emissions. It also seeks to encourage Russian companies to invest in environmental restoration projects and abandon practices harmful to the climate and national economy.

Vladimir Burmatov, chairman of the parliamentary committee on ecology and environmental protection, told Reuters that the legislation was a first step towards carbon regulation in the country.

Russia joined the Paris climate change pact in 2019. New targets were due to be announced last year, but that has been put off until later this year because of the covid-19 pandemic. Russia has faced criticism from abroad for having some of the least ambitious emissions cutting goals of any major economy to ratify the Paris Climate Accord, the international pact seeking to limit global warming to 1.5 degrees Celsius.

Russia’s self-imposed target for Paris, reiterated last year by Putin, is for its emissions in 2030 to be 30% lower than in 1990. It is on course to easily exceed that goal due to the massive collapse of industry that followed the fall of the Soviet Union in 1991.

Yet thanks to that collapse, these proposed targets would actually see Russia’s emissions continue to creep upward until 2050. Moscow’s current economic plans include a tenfold increase in fossil fuel production by 2035 despite calls from International Energy Agency experts to halt all new investments in coal, oil and gas. Russian companies are also building new infrastructure to produce more oil and coal

By 2050, the year by which many major economies plan to be carbon free, Russia will continue to rely on fossil fuels for as much as 57 percent of its energy mix.

What the legislation says

But the legislation falls short of identifying any methods to verify what companies report and fails to spell out any mechanisms to make them accountable for excess emissions.

The legislation goes on to introduce a carbon credit system, with companies able to receive “carbon units” in exchange for investments in reforestation, recycling, carbon capture or other initiatives aimed at fighting climate change. But here, lawmakers again fall short of identifying any stimulus companies would receive for doing so. 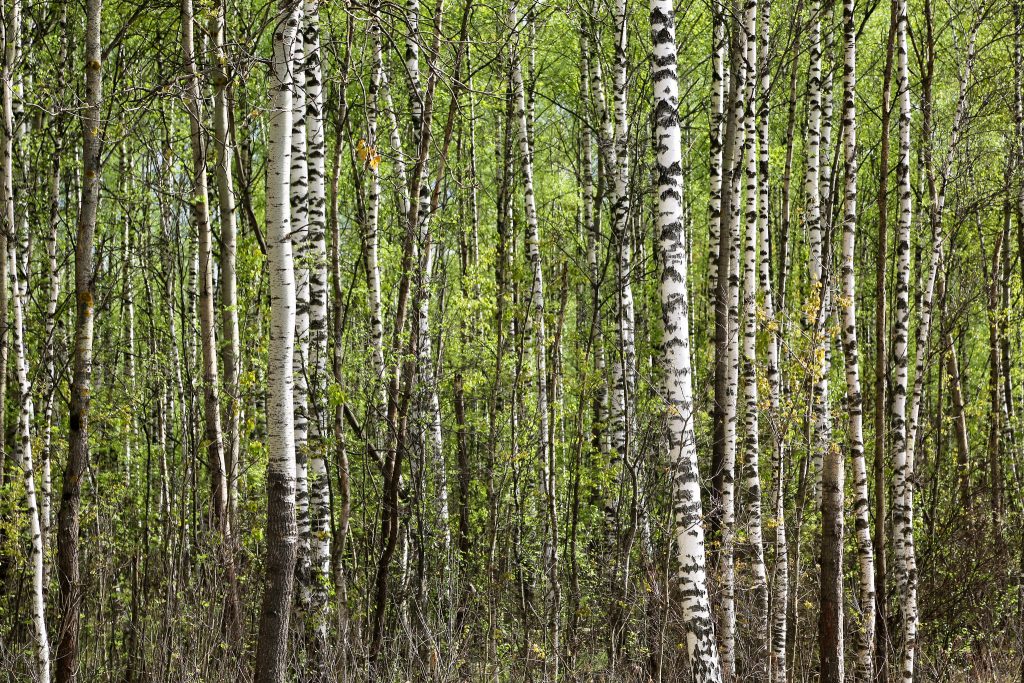 Flaws in the carbon trading proposal

The carbon trading system is a response to EU plans for a cross-border carbon tax, which could have a profound effect on raw materials producers and exporters, including Russia’s extensive mining operations. Their losses could reach as much as $8 billion a year, according to industry estimates reported by Bloomberg.

Russia’s economy ministry expects the introduction of carbon-offset trading to help mitigate any potential negative effects of cross-border carbon taxes, minister Maxim Reshetnikov said in April in the Duma during the discussion of the bill. “It’s important that Russian carbon units, and consequently lower carbon footprint, is recognized in the international markets,” he said.

This facet of the law also presents a questionable equivalency between carbon reductions – or staunching emissions as their source – and the carbon removal capacities of forests.

“There’s a fundamental mistake in the draft law,” Ksenia Vakhrusheva, project manager with Bellona’s St Petersburg offices, says. “It equates the effect of reducing emissions to the effect of CO2 absorption by forests. That is, companies are offered a choice: either improve technologies in order to reduce emissions, or pay for planting some forests, even outside their own regions, to obtain ‘carbon units.’”

Indeed, what role forests play in managing carbon is still a thorny question for scientists who are trying to tally up worldwide emissions. Forests and other land-based ecosystems are powerful tools for muting the effects of human greenhouse gas emissions. In 2019 alone, they were responsible for absorbing 21.7 billion tons of carbon dioxide out of the atmosphere.

The problem is how such natural carbon removal tactics – or carbon sinks – are counted when climate negotiators sit down to do the math and determine where the world actually stands in its emissions-cutting goals.

As it turns out, things aren’t adding up. According to a recent study, there’s a huge gap between greenhouse gas emissions acknowledged each year by the world’s nations and the emissions calculated by the independent models used to verify those claims.

According to a recent study in the journal Nature, the gap between the two turns out to be 5.5 gigatons of CO2 – roughly the equivalent of what the United States, the world’s second biggest emitter, releases each year.

The new EU climate law seeks to grapple with this discrepancy by capping how much carbon removal can contribute to meeting climate goals. The cap serves to ensure the vast majority of mitigation is done by reducing emissions in the first place. This issue is likely to come up in Glasgow where, in November, nations will gather to determine whether the world is actually on track to cut its emissions enough to honor the Paris agreement’s goals.

Indeed, many countries besides Russia are eager to claim the carbon removing power of their forests when it comes to tallying up their national emissions and reporting them to the United Nations. The United States, for instance, claimed a 12 percent reduction in its total emissions in 2019 based on the carbon its land-based ecosystems removed from the atmosphere.

Other countries, like Myanmar, already count themselves as carbon negative thanks to their abundant forests, even though their carbon emissions are projected to rise.

This points to the central issue when it comes to tallying up national carbon removal capacities: can we trust that carbon removal offsets that individual nations report are reliable? If some governments exaggerate the size of their land sink and use it so they can keep their foot on the gas, what is to stop others from following suit?

Russia holds fast to its forests

Russian Deputy Prime Minister Victoria Abramchenko recently claimed that most of Russia’s regions are carbon negative due to their vast swathes of forest, which absorb more greenhouse gases than the regions can emit. Only eight regions – most in the Far North and drought-prone areas – emit more than they absorb.

At the same time, scientists warn that Russia’s natural carbon emissions may increase rapidly in the next few decades due to accelerated melting of permafrost, which contains large methane deposits, as well as organic carbon, which converts to carbon dioxide as it thaws.

According to the Arctic Report Card 2019, a study conducted by the National Oceanic and Atmospheric Administration in the United States, the permafrost environments of Siberia, Alaska, Greenland and Canada are thought to contain as much as 1,460 to 1,600 billion metric tons of organic carbon.

That report states that, because of this melting process, the Arctic is now contributing some 1.1 billion to 2.2 billion metric tons of carbon dioxide annually to the world’s atmosphere. That’s equal to the yearly carbon contribution of countries like Japan, on the lower end, and Russia itself, on the higher end.