The British government has declared that it wants the UK to be the best place in the world to invest in innovative new technologies. It therefore provides €72.5 million (£60m) in the 2014 budget for purposes of new low-carbon innovation to support CCS technologies that show significant potential to reduce the cost of low-carbon generation in the UK. 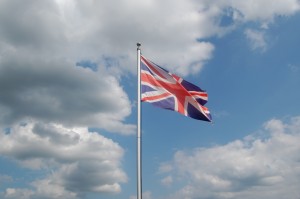 Chancellor of the Exchequer, George Osborne, delivered the Budget Statement to the House of Commons on Wednesday 19 March 2014.

Other main points under climate and energy were the freezing of the carbon price floor at €21.7 (£18) per tonne after 2016, a new compensation package for the UK’s energy intensive industries and new tax breaks for North Sea oil and gas operators.

The €72.5 million CCS support through the 2014 budget comes in addition to the €150 million (£125m) cross-government Carbon Capture and Storage R&D Programme 2011-2015. Funding comes from the Department of Energy and Climate Change (DECC), the Technology Strategy Board (TSB), the Energy Technologies Institute (ETI) and the Research Councils.

Furthermore, the Budget Report states that there is no change in the government’s ambition for the deployment of new renewable generation or strike prices, and that the government remains committed to growth in low-carbon technologies.