Bellona: A green energy transition is necessary in the Arctic

Climate change is one of the biggest threats to the Arctic and therefore the entire plant. And while numerous nations speak of the importance of limiting their carbon footprints, nonetheless are happy to burn hydrocarbons from the Arctic. Bellona says that switching to renewable sources is certainly possible – but to do so, the world must pool its resources. 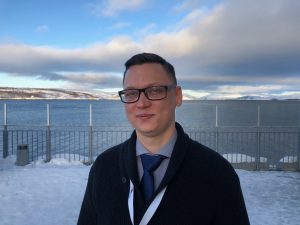 Climate change is one of the biggest threats to the Arctic and therefore the entire plant. And while numerous nations speak of the importance of limiting their carbon footprints, nonetheless are happy to burn hydrocarbons from the Arctic. Bellona says that switching to renewable sources is certainly possible – but to do so, the world must pool its resources.

What climate change will bring has become one of the most discussed topics of our time, and nowhere is this more apparent than in Arctic countries. At the same time, there are certain countries, namely Russia, that aren’t opposed to reaping the benefits of a melting polar region. A thawing Arctic is opening access to new shipping arteries as well as to previously inaccessible oil and gas fields.

At the same time, parts of the Russian government are realizing that this strategy has profound limits. The country’s natural resources and environmental ministry warned in September that Russia is warming two and a half times faster than the rest of the world. Melting permafrost, which accounts for some 65 percent of Russia’s landmass, could threaten hundreds of billions of dollars worth of infrastructure, the ministry said.

Simon Kalmykov, an energy advisor with Bellona, says a possible solution to these problems should include transitioning from fossil fuels to other sources of energy.

“It’s about switching to renewable energy and hydrogen,” Kalmykov said in remarks to the Kirkenes Conference in Kirkenes, Norway . “Unfortunately, at the moment, there aren’t any other technologies the world has to apply, but this is just a matter of time.”

According to Kalmykov, a transition away from fossil fuels has already begun in a number of countries – a transition that needs to be accelerated. This means that oil and gas production in the Arctic needs to be ramped down, while technologies that reduce their emissions to zero must be developed.

“The use of such tools will be invaluable for transitioning from a carbon to a carbon free economy, thus mitigating the possible consequences,” he said.

Numerous studies suggest that the years between now and 2050 offer the optimal timeframe for a seamless switch from hydrocarbon sources to renewable ones. By that time, political, economic and technological decisions should be synchronized. In other words, the world’s countries must come to some sort of agreement.

“I am sure that countries will be able to agree if it is economically beneficial for all parties,” said Kalmykov. “Otherwise, the very likely scenario is that developing countries will continue to increase their use of cheap fossil resources for their economic growth, and economically developed countries will invest in the necessary transition.”

Kalmykov says that the biggest difficulties won’t be political, but rather economic and technological.

“The main issue will be to create energy technologies that will be available to everyone and can be used by any country, regardless of the state of its economy,” he said.

Part of this strategy would be to slow down the speed of development in the Arctic. The hydrocarbons located beneath the poles must be left for only the most extreme cases, and the world should instead us the copious number of deposits that have already been established. 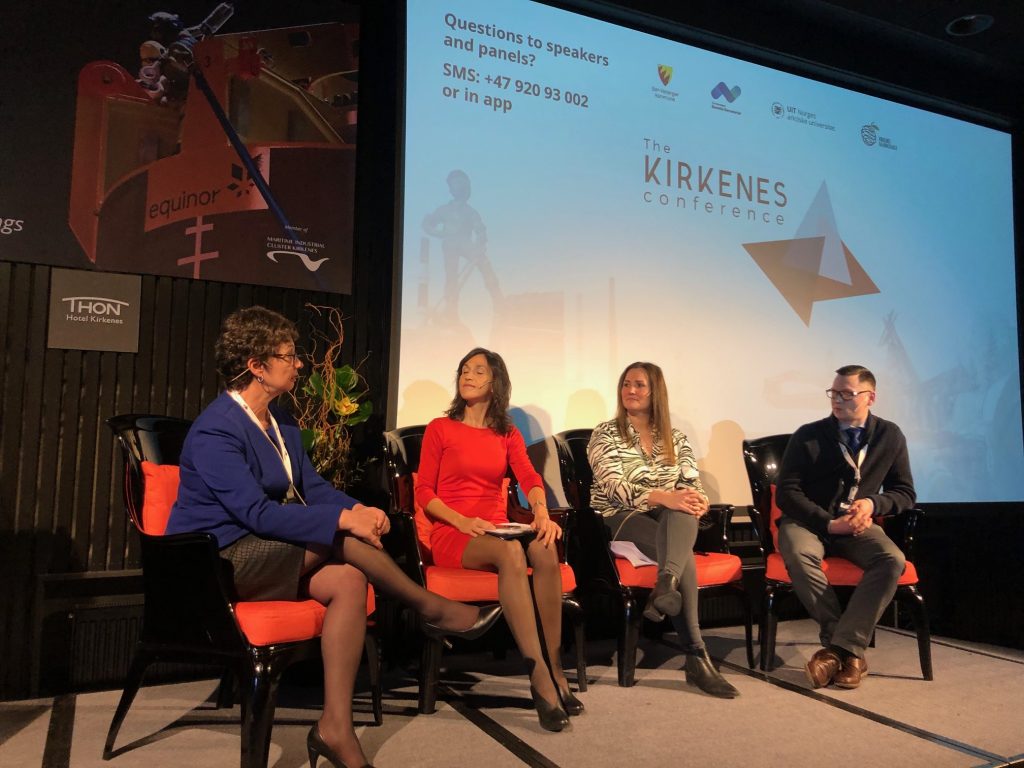 “Is there an urgent need for hydrocarbon recovery in new areas in the Arctic? Surely not,” said Kalmykov. He cited International Energy Association’s data showing that the world’s proven oil and gas reserves even in the face of increasing demand will last until 2035 or 2040.

“That means that mankind has about 20 years, and how the situation develops depends on how quickly the transition to other energy sources can take place,” said Kalmykov. “At that point the oil and gas industry will cease to be a problem, and will become part of its solution.”

The experience, technology and financial resources of the oil and gas industry, says Kalmykov, will be invaluable to handle the climate crisis. Of particular importance is the industry’s experience with installing various offshore operations on the continental shelf in harsh and unpredictable climates.

The industry also has vast experience in making gas storage tanks – the kind that would be necessary for carbon dioxide capture and storage technologies – and the industry’s enormous financial resources could be refocused on developing just such innovations.

Today, a number of the world’s largest oil and gas companies – Russian ones among them – are pouring invest into green technologies, both in terms of alternative energy sources as well as technologies for the capture and storage of carbon dioxide. Some 3.3 percent of oil and gas industry investment in 2019 was channeled in this direction.

“Of course, that’s very little. It’s not enough,” said Kalmykov. “But we hope that this is only the beginning and that this figure will increase every year. It’s also an indication that a giant industry is aware of the need for energy diversification and the subsequent transition to green technology.”