If authorities in Moscow are half-hearted in their efforts to bring down Russia’s harmful emissions, the local government in Murmansk sure seems like it is trying to make up for it. 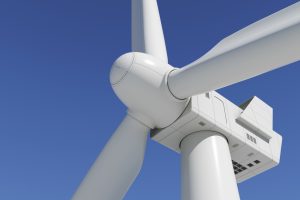 If authorities in Moscow are half-hearted in their efforts to bring down Russia’s harmful emissions, the local government in Murmansk sure seems like it is trying to make up for it.

That was one big take-away from this year’s SevTek conference, the annual gathering of business leaders, energy suppliers, government officials and environmentalists, all of whom have a stake in pushing a greener agenda in Russia’s chilly Arctic north.

The conference, which was arranged by the Murmansk regional government with support and cooperation from Bellona for the fourteenth year running, focuses on energy and fuel solutions driving the region’s heating complex and examines possibilities for making them more environmentally friendly.

Through a dialogue on energy production issues, civil society can help unravel bottlenecks and suggest solutions to pressing issues that both the government and business society struggle to solve,” said Oskar Njaa, Bellona’s general manager for international affairs. “This is a win-win situation, and in the end, it could lead to better environmental conditions, and thus a better quality of life for people in the Murmansk region.” 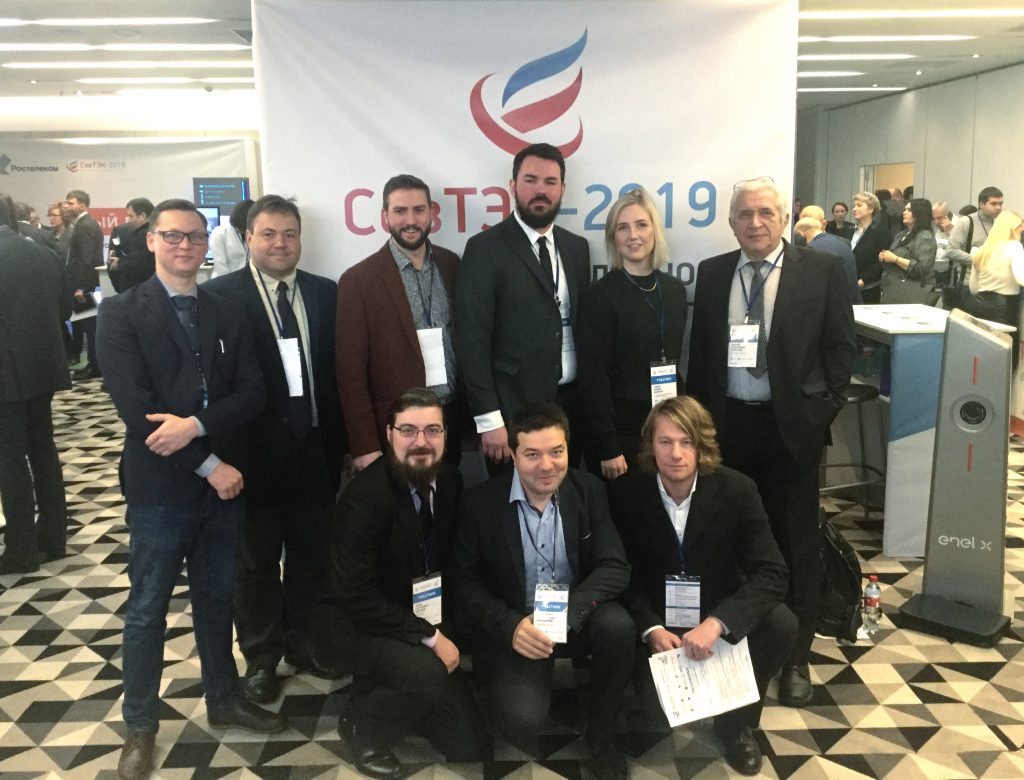 Bellona's Russian and Norwegian group at the SevTek 2019 conference in Murmansk. Credit: Bellona

It’s a progressive agenda for the Arctic capital and over the past year, the region has a lot to show for it. Just last month, Italy’s Enel and its subsidiary Enel Green Power began construction on a wind energy farm that will be Russia’s largest when it opens next year. When it goes online, it will produce as much as 750 gigawatts hour of electricity per year – enough to power 13,000 households.

Bellona along with its partners in the Murmansk government and the Ecological Fund of Siberian State University have laid more paving stones in their Arctic Electric Road project, which seeks to unite Northern Russia with its European neighbors via a string of high-speed chargers for electric cars.

Just last August, local authorities, in cooperation with the Kola Mining and Metallurgy Company, opened another e-car charger in Zapolyarny, a Murmansk region industrial town 45 kilometers down the road from the Norwegian border.

And the conference even brought up ideas like emissions-free electric cruise ships, like the ones Norway just began using in some of its more environmentally fragile fjords. While Murmansk may be a ways from financing a project like this, the close ties the region shares with Norway means that this sort of zero emission ecotourism could catch on sooner rather than later.

“Our job is to provide a comfortable life for everyone who lives in the Murmansk region,” Yevgeny Nikora, the deputy governor of the Murmansk region said. “That means we must introduce the most modern and most advanced technologies to ensure energy efficiency and the environmental cleanliness of the resources we use.”

In the late 1990’s, environmentalists referred to the area as a “Chernobyl in slow-motion”— a dark reference to the 200 nuclear submarines that were rusting in navy berths throughout the region, still laden with their spent nuclear fuel, threatening to sink, or worse.

Other places like Andreyeva Bay, an old submarine base on the Barents Sea near the Norwegian border, were leaking radiation from poorly stored casks of spent nuclear fuel. The Lepse, an ancient nuclear fuel service ship for Russia’s icebreaker fleet, brooded in Murmansk’s harbor, mere kilometers from its 400,000-strong population.

Now that these problems have become a thing of the past, the Murmansk region has picked up a new environmental awareness. For 15 years, the regional administration – understanding the importance of showcasing a major renewable energy project – searched for a foreign partner to help it kick off the wind farm. 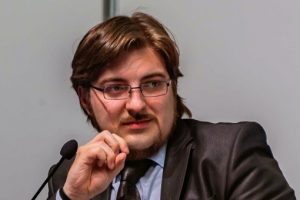 When the wind farm goes into service, it could help avoid the release of some 600,000 tons of carbon dioxide into the atmosphere. Even more of these emissions could be offset as the Arctic Electric Road project gains momentum.

The region has a long way to go before it can claim the same progress as its European counterparts. But events like the SevTek conference has served as a crucible for good ideas like the ones the region is pursuing now.

“We know that the good ideas aren’t born from the podium,” said Yury Sergeyev, who works with Bellona’s Murmansk office. “But we hope that today’s session will give rise to dozens of projects aimed at improving our lives and the stable development of the Arctic region.”