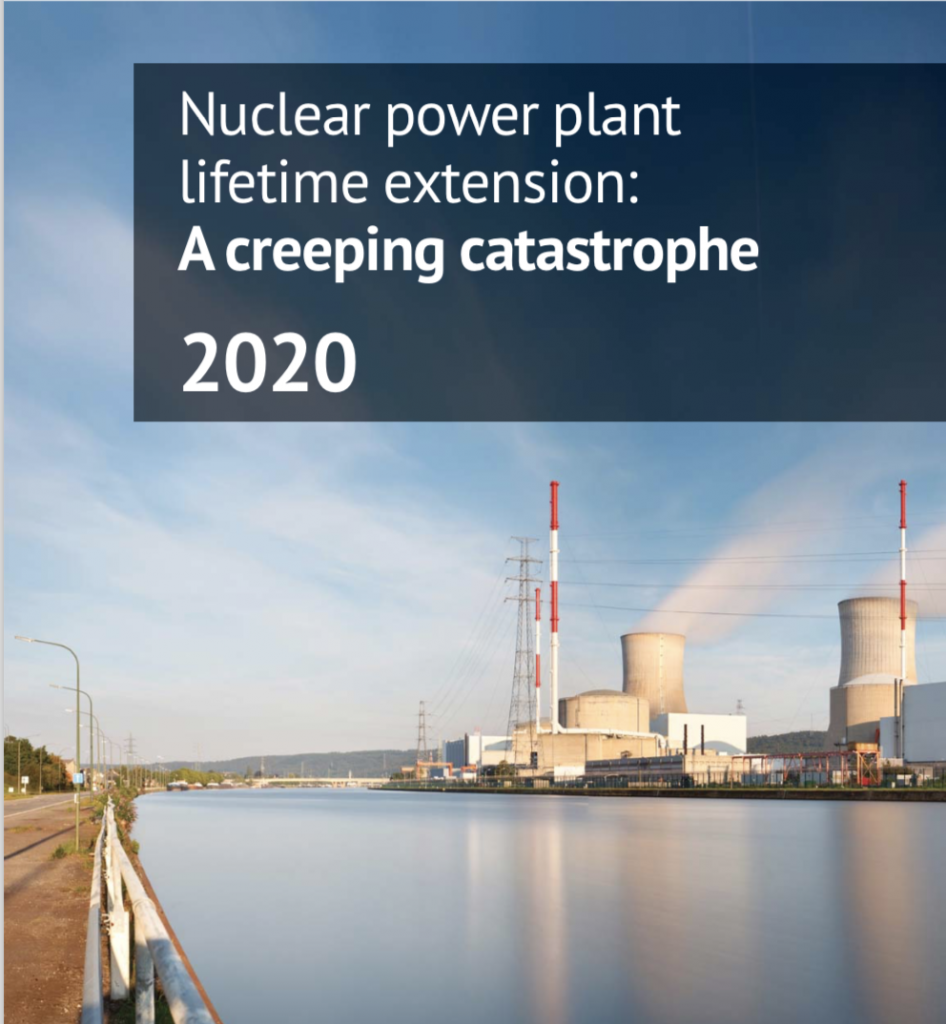 Yet more and more often, countries operating nuclear reactors are deciding to run them for longer than they were designed to run – which has implications not only for their own populations, but for those in neighboring countries as well – including Norway.

The majority of the world’s 442 commercially operated reactors were built nearly four decades ago – and that’s all the time they were designed to run. Some of the oldest are located in European area and there’s little hope that newer units will replace them. Private investors view new reactors as a risky prospect. Smart money is gravitating toward alternative forms of energy production like solar and wind.

Given the high costs of building new reactors – costs that run to several billion dollars – many plant operators are leaning into extensions, making them a common – but dangerous – practice.

Our new working paper examines this practice and the science that needs to be taken into account when nuclear power plant operators consider extending the runtimes of old reactors. We also propose that national and international regulations need to be put in place that would guide decisions on which reactors can safely be upgraded – and which should be decommissioned.