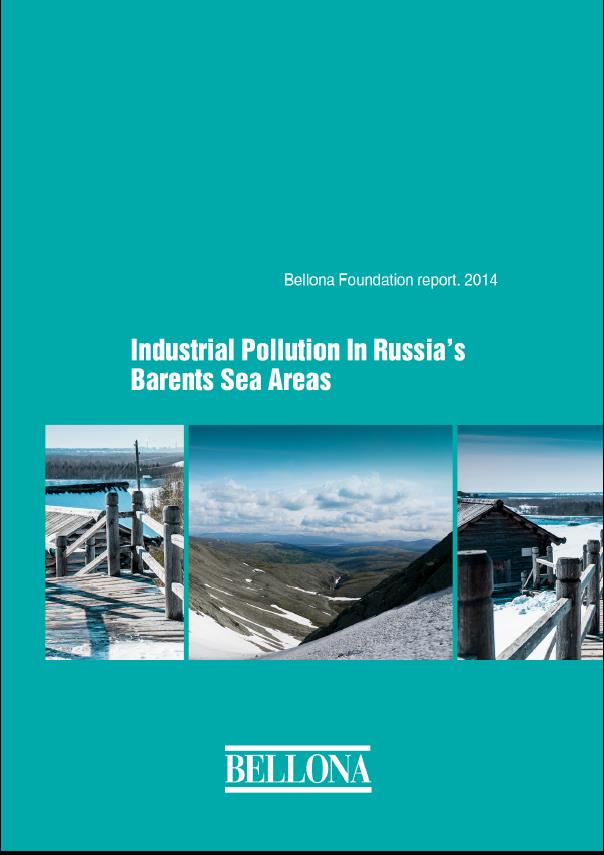 The Russian part of the Barents Region comprises the Murmansk region, the Arkhangelsk region, the Republic of Karelia, the Nenets Autonomous District and the Komi Republic and constitutes ¾ of the entire area of the Barents Region. These areas, along with the other northern territories, play a significant role in the economy and strategic development of Russia. The huge raw material base, economic potential of the region and favorable geographical position are key factors in the economic development of the country.

According to statistics, there is an alarming situation in emissions of harmful substances into the atmosphere in three Russian parts of the Barents region – the Murmansk region, the Republic of Karelia and the Komi Republic have in recent years increased pollutant emissions from stationary sources into the environment.

In recent years, all Russian territories of the Barents Region have shown a negative trend in screening and neutralization of air pollutants.