Contracts giving incentives for reducing emissions by carbon capture have a valuable role to play in stimulating deployment of early CCS. Contracts may be Contracts for Difference (CfDs) on the market carbon price, but will not necessarily be so. The form of the contract will depend on how changes in carbon prices affect project income. 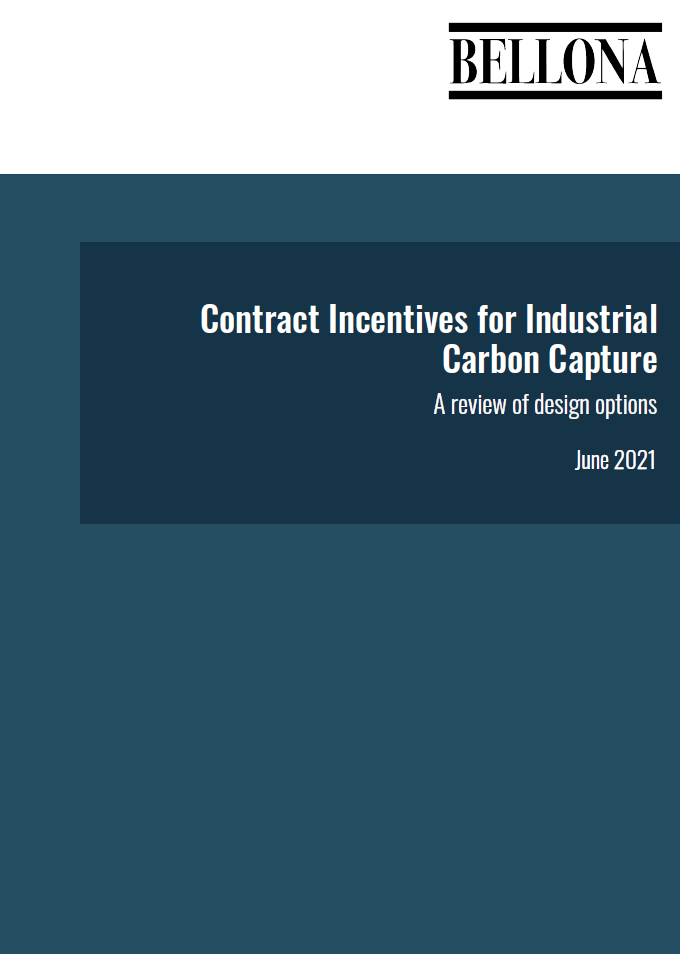