An investigation at Norway’s now-closed Halden research reactor reveals that results from a number of nuclear fuel experiments were tampered with in an effort that was “planned and well hidden,” according to the facility’s operator — a discovery that could have consequences for numerous nuclear power utilities around the world. 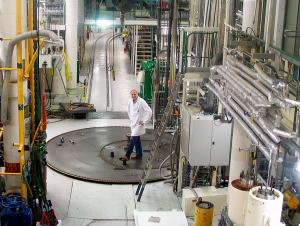 An investigation at Norway’s now-closed Halden research reactor reveals that results from a number of nuclear fuel experiments were tampered with in an effort that was “planned and well hidden,” according to the facility’s operator — a discovery that could have consequences for numerous nuclear power utilities around the world.

Many of Halden’s former customers are foreign governments and nuclear utilities that relied on Halden’s data to make decisions about how to fuel their own nuclear reactors. The purpose of research facilities like Halden is to simulate how various nuclear fuels behave under different circumstances, thus allowing nuclear power companies a greater margin of safety in their operations.

While officials have not revealed which nuclear operators might have been impacted by the falsifications, the say the report casts doubt on seven fuel experiments that took place between 1990 and 2005.

“What scares us is that companies around the world operating nuclear reactors may have relied on data from the Halden reactor,” says Frederic Hauge, Bellona’s president. “If data has been manipulated, security can be jeopardized, because the research is used to make decisions about how the reactors are operated.”

The Halden reactor, which is one of four research reactors run in Norway, began operations in 1955 and was shuttered in 2018 after a long period of financial difficulties and technical problems. Kvamme Associates, an Oslo-based anti-corruption research group, led the investigation into the suspect data. The group provided its results to the Institute of Energy Technology, or IFE, Halden’s operator, earlier this week.

According to investigators, the IFE’s suspicions about data manipulation arose last summer. The ensuing inquiry revealed fraud so serious that the IFE reported it to Norway’s economic crimes unit.

The investigation report, which IFE released to Bellona this week, shows that a number of fuel tests were fabricated either because researchers failed to meet test requirements, or because they ran up against deadlines they were unable to meet.

“We have found that data was changed,” IFE director Nils Morten Huseby, told Norway’s national broadcaster, NRK. “What was reported to customers is not what the tests actually showed. It can potentially be serious, but we need to know more about how the customers used the data.” 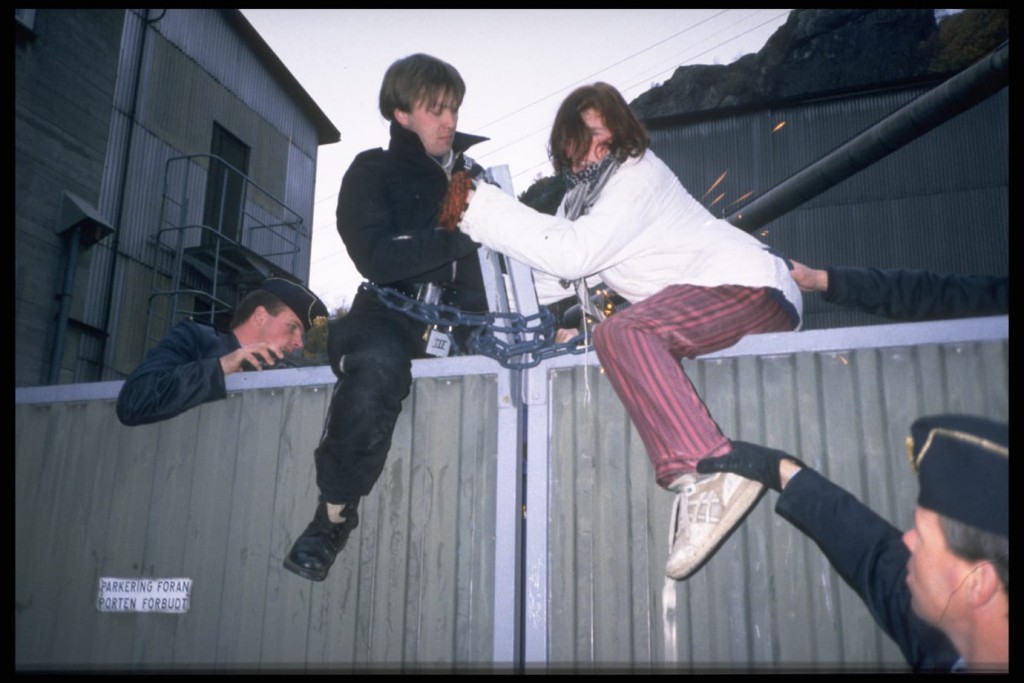 Huseby told NRK that at least one person is behind the data-cooking scheme. But according to the report from Kvamme Associates, Huseby said, it was still unclear whether the culprit worked for IFE or for an outside contractor.

While Huseby would not publicly identify specific customers who may have been impacted by the fabrications, Kristin Elise Frogg of the Norwegian Protection and Nuclear Safety Authority told NRK, Norway’s national broadcasters, that at least four have received falsified results on tests they commissioned at Halden.

She told NRK that the Authority had been informed of the investigation’s development since September and that the affected customers had been notified of falsifications. The initial allegations of possibly cooked data were brought to IFE’s attention by internal whistleblowers. The investigation began in August.

“At that time, IFE presented the issue as a research fraud,” Frogg told NRK. “Later it has emerged that it had been planned, manipulated and well hidden.”

According to NRK, the Kvamme Associates report states that four international projects conducted at the Halden reactor were found to contain fabricated data. Independent experts found that two of the cases involved no security or safety risks, the broadcaster reported, while two other cases have not been fully evaluated.

Three other projects carried out at Halden are also under suspicion and are currently under review, NRK said.

Bellona’s Hauge questioned the IFE’s oversight of the experiments in question, and called for a broader investigation into the institute’s management practices.

“It’s hard to imagine that an individual can stand behind such a thing without being detected and reported,” Hauge says. “The IFE’s routines have failed, and an unnamed individual can only take part of the blame. This is a breach by IFE’s management and it should be investigated.”

The revelations come as a blow to the IFE, which until Halden’s closure had struggled with criticism that the reactor was too costly to the Norwegian public and had battled allegations that it was unsafe following a 2016 iodine leak.

The Halden reactor is the fourth of Norway’s  research reactors, the first three of which operated in Kjeller, near Oslo, which began operations in 1951. For decades, Bellona questioned the Halden reactor’s sometimes-hazardous operations, and demanded that the government stop subsiding its continued use.

Over the course of its operation, Halden contributed some 10 tons of spent nuclear fuel to the 17 tons the country has amassed since the middle of the last century.