Russia retires Reactor No 1 at the Leningrad nuclear plant

Russian nuclear officials say they have taken a Soviet-built nuclear reactor out of operation after 45 years of service, in what is only the third project to decommission a civilian reactor that Moscow has undertaken.

Published on January 9, 2019 by Charles Digges 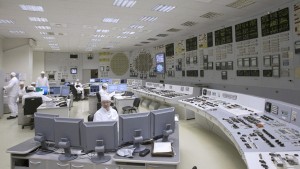 Russian nuclear officials say they have taken a Soviet-built nuclear reactor have out of operation after 45 years of service, in what is only the third project to decommission a civilian reactor that Moscow has undertaken.

The state-controlled Rosatom corporation reported shortly before Christmas that Reactor No 1 at the Leningrad nuclear power plant has been shut down as planned and said its uranium fuel would take until 2023 to fully unload.

The power station’s energy production will eventually be replaced by reactors at the Leningrad Nuclear Power Plant II, which is currently under construction alongside the first in the town of Sosnovy Bor, 70 kilometers west of St Petersburg on the Gulf of Finland.

Launched in 1973, the reactor became the first unit of the RBMK-1000 type to be built in the Soviet Union. A reactor of that type exploded in Chernobyl in April 1986 in the world’s worst nuclear accident, and Rosatom was at pains in its announcement to stress that the Leningrad reactor had operated “reliably and safely” throughout its career.

Another three RBMKs were built at the Leningrad site throughout the 1970s, which Rosatom has said it intends to take out of services by 2021.

“The last stage of the life cycle of any nuclear facility begins with decommissioning,” said Vladimir Pereguda, director of the Leningrad nuclear plant, in a release. “Now our task is to safely and securely maintain the shutdown unit, unload nuclear fuel from the reactor and prepare all its systems for decommissioning.” 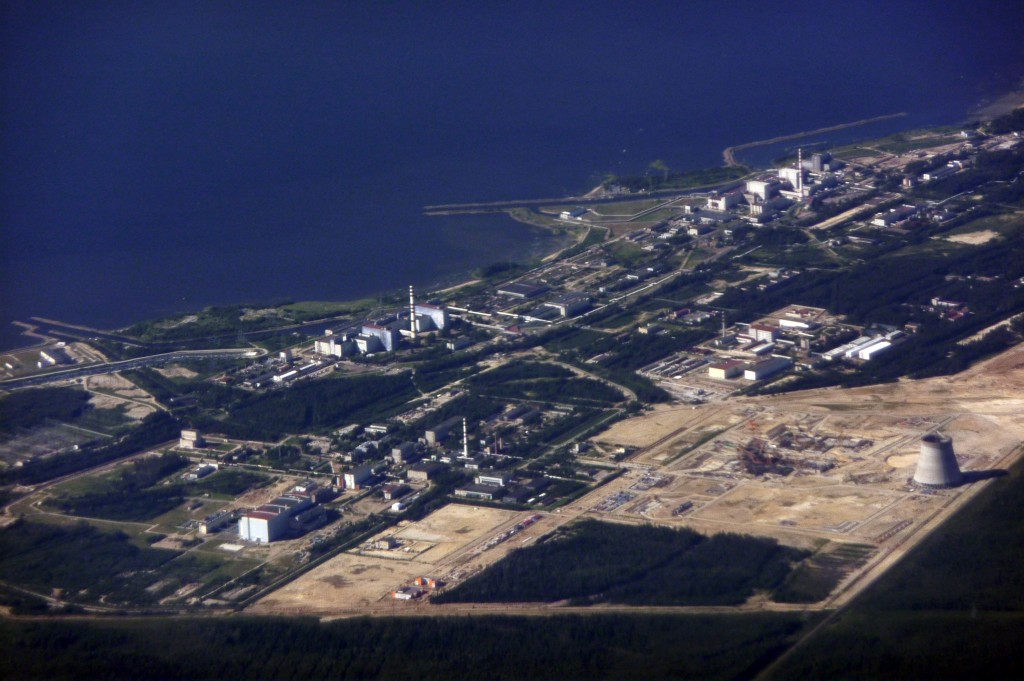 Currently, Russia has taken on only one other full-scale decommissioning project on a commercial reactor. In 2011, Rosatom shut down the first two units of the Novovoronezh Nuclear Power Plant with the aim of decommissioning them fully.

Like the four RBMKs at the Leningrad plant, the older VVER-type reactors at the Novovoronezh will be replaced by VVER-1200 units at a new plant named for the old: The Novovoronezh nuclear power plant II.

These three decommissioned reactors therefore offer something of a test case for more than a dozen other reactors of these older types that Rosatom intends to shut down and replace over the next 12 years.

Aside from watching how Rosatom handles the pressing environmental issue of safely storing the tons of spent nuclear fuel and radioactive waste resulting from these decommissioning projects, it will be interesting to watch how this work is financed.

But where other countries have been collecting these tariffs for more than half a century, it was only in 1995, after the fall of the Soviet Union, that the Russian nuclear industry began earmarking a portion of its revenues toward the work of eventual decommissioning.

One way Russia has sought to deal with this lack of funds is to simply extend the run-time of many of its older reactors. But where these extensions are common practice throughout the international nuclear industry, experts have often worried c that Moscow takes the practice to extremes.

For instance, officials with the Kola nuclear plant have sought to extend the runtime of its four VVER-440 reactors – which are already operating on extension. If the new round of extensions is granted, these 1970s-generation reactors would operate until 2040 and beyond.

Likewise, the Leningrad’s plant’s Reactor No 1 was originally meant to operate for 30 years, but was granted an extension 15 years ago.

How much money Russia spends on its decommissioning projects is, meanwhile, something of an official secret, leading many environmental groups to conclude that the government will simply have to divert money from other resources to get the job done.

Decommissioning the RBMK units at the Leningrad plant may present added difficulties as the reactor design is so fundamentally different from most other commercial reactors in the world.

Unlike boiling water reactors, RBMKs are moderated by graphite, and their design was derived from reactors that were principally used for producing plutonium for nuclear bombs. As a result, safely dismantling RBMK reactors entails not only safely securing spent uranium, but also isolating their bulky irradiated graphite stacks from the environment.

The only other project like this that Russia has addressed is the decommissioning of its five graphite moderated plutonium production reactors at the Mayak Production Association.

According to documents made public by Mayak officials, Moscow intends not so much to dismantle these reactors as bury them on site, rather than dismantle and store their graphite stacks.