When people talk about deactivating Russia’s radiation legacy, they’re usually referring to the warheads on cruise missiles, the reactors in submarines and plutonium used in bombs, perhaps a weapons production reactor or two.

Published on September 19, 2018 by Charles Digges 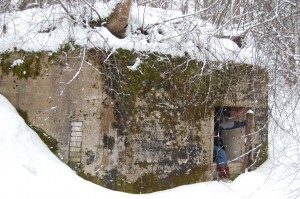 When people talk about deactivating Russia’s radiation legacy, they’re usually referring to the warheads on cruise missiles, the reactors in submarines and plutonium used in bombs, perhaps a weapons production reactor or two.

But a new effort sparked by a publication on Bellona’s Russian language site is tracking down a different kind of radioactive legacy of war: Radiation emanating from concrete bunkers that held Nazi forces at bay during the Siege of Leningrad.

The squat bunkers, which are mostly overgrown with foliage and moss, stretch through Karelia, to the north of what’s now called St Petersburg, and run from the Gulf of Finland to the shores of Lake Ladoga to the city’s east.

During World War II, the bunkers were a defensive line against the Finnish Army, which participated with German forces in the 900-day blockade against Russia’s northern capital. Since then, the bunkers have decayed in the woods as just another part of the woodland landscape.

But last February, Bellona’s Russian offices published a jarring report on its web page that said the bunkers were a ripe source of radiation.

According to our measurements, the radiation in some of the bunkers is more than 1,000 times background levels. The levels of radiation from alpha particles in some cased exceeded the limits of our detection equipment – up to 30,000 particles per square centimeter per minute. 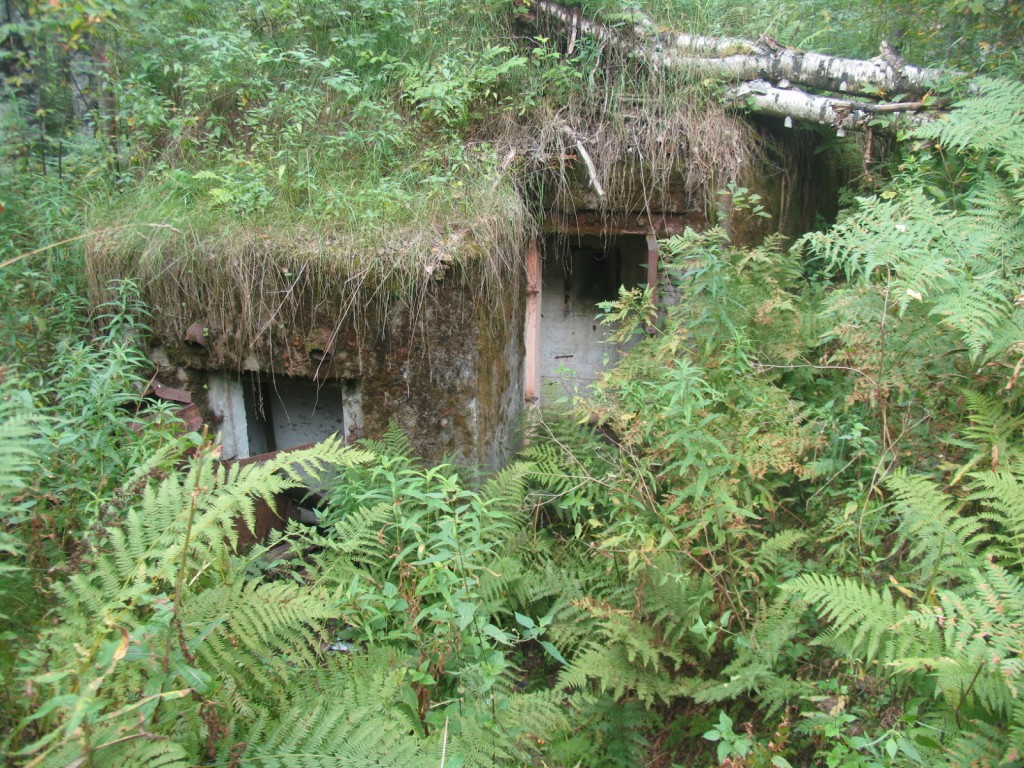 Because the bunkers weren’t connected to any sources of electricity, the army installed panels in them that were painted with fluorescent paint, which would glow for years. And it was these panels that were causing the radiation.

Now, thanks to the urging of our Russian offices, the hazards are being decontaminated by RosRAO, Northwest Russia’s radioactive waste handler, and Rosatom, the state nuclear corporation.

In the early 1990s, the army abandoned them, and and ever since they’ve attracted hikers, history buffs, mushroom pickers and children playing soldier. Some of them have been used as the foundations for homes, other to store preserved fruits and vegetables.

Ever since the army pulled out and abandoned the bunkers, tens of thousands of people have passed through them. There are some 230 of them, and RosRAO is currently tracking down which ones remain irradiated.

“We hope that once the work has been started it will be finished, and this problem will become a thing of the past,” said Alexander Nikitin, who heads up the Environmental Rights Center Bellona. “The fact is that there are many of these bunkers that need to be inspected, measured, rendered harmless and closed. This is a legacy of war, and there was no one to deal with it because no one knew about it.”

The potential danger was first discovered by accident late last year, when members of a volunteer organization called North-West, which searches for human remains and artifacts from the war, visited a bunker to take some photographs.

“We went there with the head of North-West, and I thought I would grab my radiation detector, which I happened to have in the car,” Anton Kolomitsyn, the North-West activist who first discovered the radiation, told RFE/RL’s Russian Service last February. “People are always climbing around in those bunkers, including myself, so I decided to take the detector as long as I happened to have it with me. And we were in for a very unpleasant surprise.”

Although the activists raised the alarm, local government and military authorities were initially slow to act.
But last Thursday, thanks to Bellona’s steady pressure on Rosatom, RosRAO began the deactivation of the first five of these irradiated bunkers.

Nikitin, however, has cautioned that there are many more bunkers like this that need to be dealt with. Of the 200 hundred or so remaining bunkers, it’s estimated that at least half will have to be decontaminated.
“The list of the places requiring this work exists,” said Nikitin. “It’s rather long and needs to be studied closely.”

When the bunkers of the Stalin Line are made safe, there are others located on the islands of Lake Ladoga.