The environmental impact of the Deepwater Horizon oil spill in the Gulf of Mexico was much worse that previously thought, according to a new study released last week ahead of the disaster’s ten-year anniversary.

Published on February 19, 2020 by Charles Digges 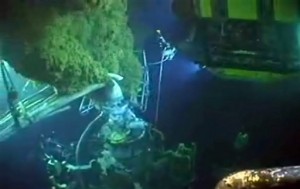 The environmental impact of the Deepwater Horizon oil spill in the Gulf of Mexico was much worse that previously thought, according to a new study released last week ahead of the disaster’s ten-year anniversary.

The April 20, 2010 rig explosion, which killed 11 and sent oil gushing into the Gulf of Mexico for 87 days, would become one of the worst environmental disasters in US history. BP’s Macondo Well, leaking at a depth of more than 1,200 meters, released 4.9 million barrels of oil into the Gulf, according to government estimates, impacting the economy, public health, wildlife and water quality along hundreds of kilometers the coast.

It also devastated the Gulf fishing industry, which supplies more than 40 percent of the US domestic seafood supply and provides billions of dollars in wages each year. At the height of the spill, 142,462 square kilometers of sea were closed to fishing, a federal report said.

It would finally become apparent in 2017 – thanks to a study from the National Institutes of Health – that the oil dispersant Corexit, which was dumped from airplanes and deployed directly on the wellhead, sickened tens of thousands of people in the four states abutting the Gulf. For many, the effects were fatal.

The chemical was designed to break oil slicks into globules that are more quickly consumed by bacteria or that sink into the water column before hitting shore. But a study conducted three years after the spill showed that Corexit made the oil it was meant to dispel 52 times more toxic than oil alone. 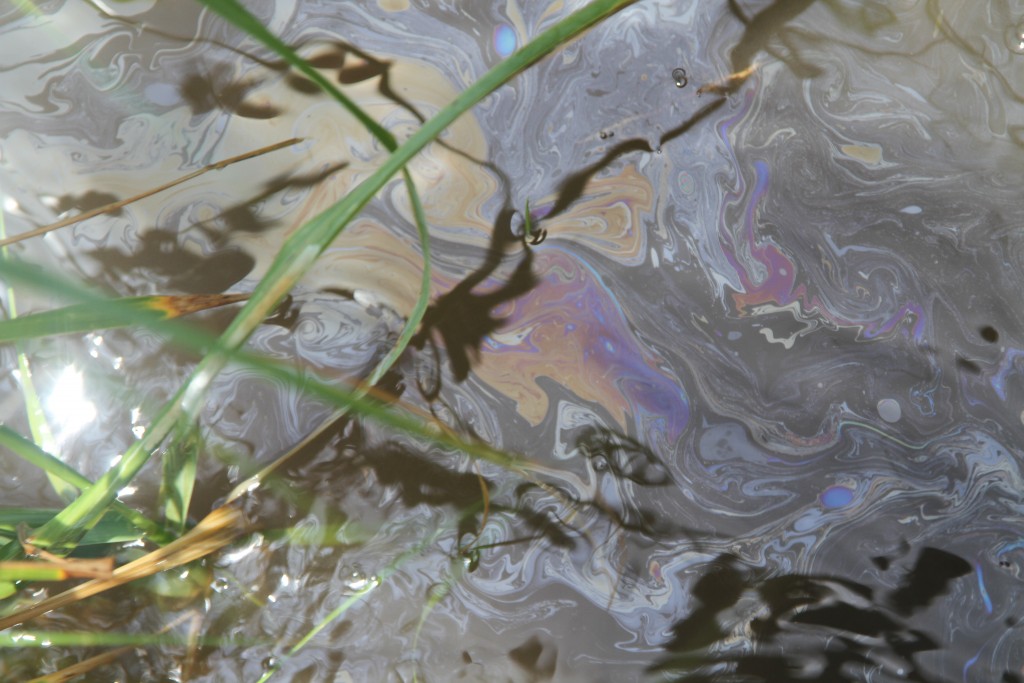 Still, BP, which bore primary responsibility for the use of the dispersant, repeatedly assured Gulf residents and federal agencies that Corexit was as safe as dishwashing liquid. In all, more than 7 million liters of the chemical were unleashed on the spill, bringing with it respiratory illnesses, rashes, migraines, liver damage, bloody sores, memory loss and worse for those who were doused by its mist.

In the latest revelation – now a decade removed from the spill itself – it turns out that satellites used to track the slick missed much of the leaking oil, the new University of Miami study published in Science Advances journal says.

The study’s authors say that the effects of the spill were actually 30 percent larger, reaching shores in Texas and the coast of Tampa. Oil was also present in the Loop Current that carries water from the Gulf around the southern tip of Florida through the Keys and up toward Miami.

“The satellite footprint does not necessarily capture the entire oil spill extent,” the study finds.

As recently as five years ago, BP representatives were rubbishing claims that the slick could have reached even as far as Pensacola, on the Florida Panhandle. But the pattern of illness among fishermen and former oil slick rescue workers, documented by Bellona in dozens of interviews, contradicted that.

The new paper published last week supports what those interviews suggest – namely: “that large areas of the [Gulf of Mexico] were exposed to invisible and toxic oil that extends beyond the boundaries of the satellite footprint and the fishery closures.” 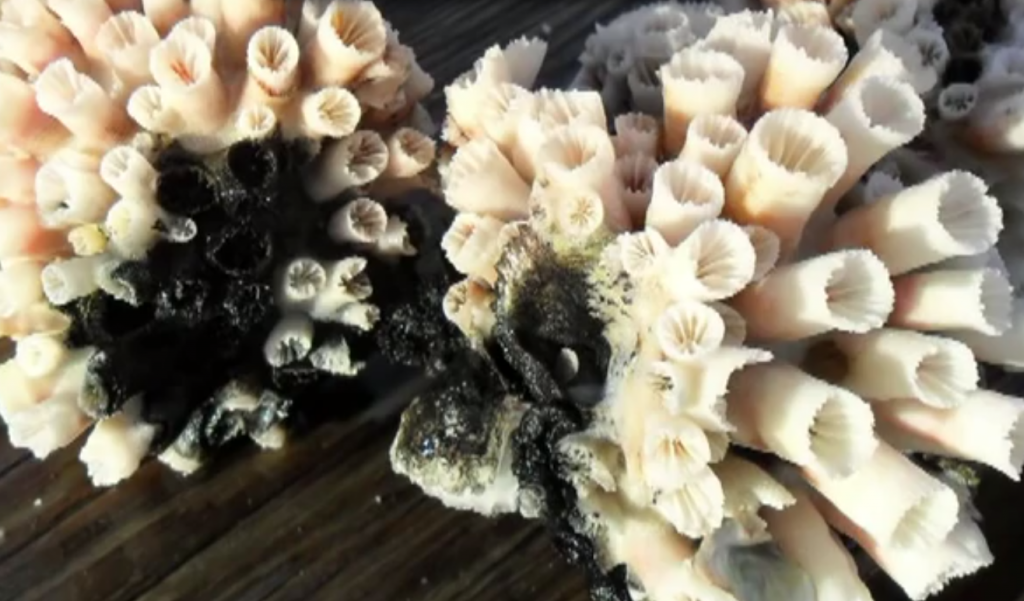 Malignancies caused by oil and dispersant found by marine biologist Scott Porter as long as 11 months after the Macondo well was capped and the Gulf declared safe. Credit: Courtesy of Scott Porter and Ecorigs YouTube video

What researchers called “invisible oil” was crude in smaller and lighter concentrations that was flowing through the Gulf of Mexico, not thick enough to be detected by satellites.

Though the oil was lighter in concentration than the crude that was cleaned off the surface of the ocean, it was toxic because of the interaction with ultraviolet light, Igal Berenshtein, a postdoctoral researcher at the University of Miami, and one of the report’s authors, told the Tribune News Service.

The study analyzed water and sediment samples, satellite and aerial images, and modeled how droplets of oil might have behaved in the water over time – taking account of currents, water temperature and numerous other factors.

Although the spill occurred a decade ago, some of this information wasn’t released until recently. By collating all of this data, the researchers were able to piece together a more comprehensive picture of what was happening in the Gulf in the months following the spill. 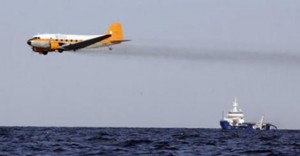 “When the oil comes to the surface, it comes as a thick layer that you can easily see with a satellite,” Claire Paris-Limouzy, one of the study’s authors and a professor of ocean sciences at the University of Miami, told CNN.

The discrepancy between their results and official estimates is because small concentrations of oil are often invisible to satellites.

“You can actually smell it but can’t actually see it,” Paris-Limouzy said.

London-based BP has declined to comment on the new report.

In April 2016, a federal judge in New Orleans found BP guilty of “gross negligence” for the oil spill, and charged that BP’s “profit-driven decisions” were responsible for the disaster. The settlement was $20 billion ­– the largest environmental payout ever assessed by the US government.

These billions have since been put to work in a variety of restoration projects across the Gulf coast. But as the new study makes clear, the much of the damage from the disaster is still being tallied even a decade later.

This is the first in a periodic series of articles marking the 10th anniversary of the Deepwater Horizon disaster.