Last week, Laurence Fink, the founder and chief executive of the massive BlackRock group, made an announcement that shook the financial world. In a letter to investors, he said his firm would now make investment decisions with environmental sustainability as a core goal.

Published on January 23, 2020 by Charles Digges 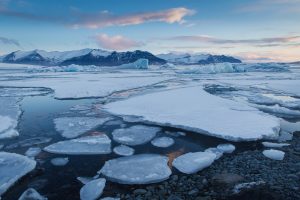 Last week, Laurence Fink, the founder and chief executive of the massive BlackRock group, made an announcement that shook the financial world. In a letter to investors, he said his firm would now make investment decisions with environmental sustainability as a core goal.

“Awareness is rapidly changing, and I believe we are on the edge of a fundamental reshaping of finance,” Fink wrote to clients. “The evidence on climate risk is compelling investors to reassess core assumptions about modern finance.”

Because of this, Fink continued: “We believe that sustainability should be our new standard for investing.”

It’s hard at first glance to assess how momentous this step could prove to be, but here’s a try. BlackRock, as the world’s largest asset manager, oversees nearly $7 trillion in investments. By many estimates, there are some $80 trillion pulsing through the world’s economy today. That means that BlackRock’s holdings account for almost nine cents of every dollar on the planet in the form of stocks it invests in retirement funds and other types of long-term savings portfolios.

As such, BlackRock’s shift in its investment policies could very well reshape how corporate America does business – and put a lot of pressure on other money managers to do the same.

Elsewhere, others have started to feel the heat. A number of smaller firms in the US – like Goldman Sachs, Liberty Mutual and the Hartford Financial Services – have in recent months put out their own climate investment policies. The European Investment Bank, which, as world’s largest public bank gets a little closer to BlackRock’s heft, has announced it would stop lending to fossil fuel projects altogether.

But in a few years, it is likely to be BlackRock’s decision to prioritize sustainable investment that will go down as the moment when things really started to change.

The decision comes not a minute too soon. By the end of last year, the world had set yet another record, emitting more carbon dioxide – the primary planet warming gas – than ever before. 2019 was the second hottest year ever in the hottest decade ever recorded. Meanwhile Australia has burned, killing millions of animals, displacing thousands of people, evacuating entire communities and destroying billions of dollars worth of infrastructure. 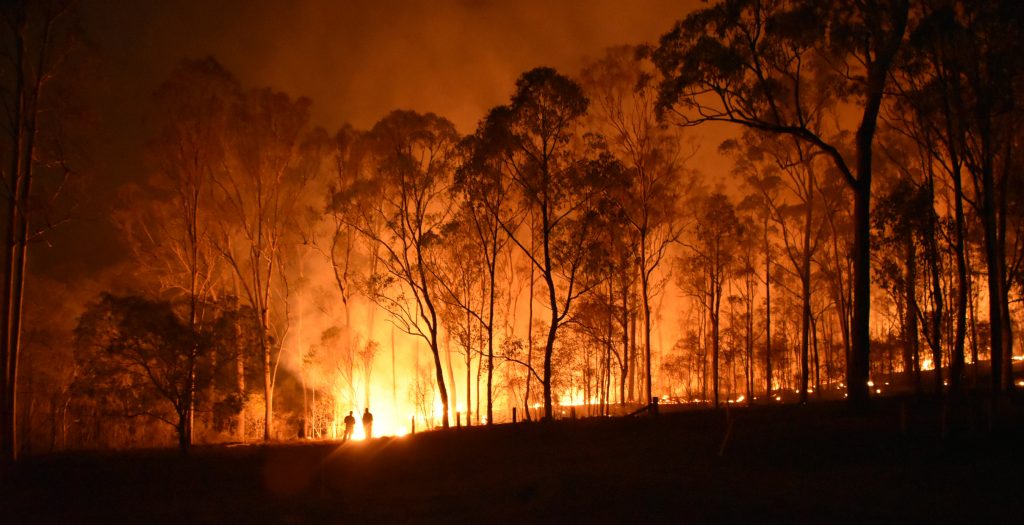 The rest of the world had a year that was just as bad. Heat waves killed dozens in Japan and India. Wildfires in California caused $25 billion dollars in damage. Flooding along the Mississippi River, due to catastrophic rainfall, inundated 25 US states and destroyed $12 billion worth of crops and farmland. Typhoon Idai, intensified by warming ocean waters, ripped into Africa, killing 1,300. In the first half of 2019 alone, some 7 million people throughout the world were cast adrift from their homes by climate related natural disasters – more than twice the number uprooted by conflicts and violence. The depressing list could go on.

Indeed, the money big investors stand to lose by sustaining such a state of affairs has long been apparent to anyone listening to the science. But what’s changing for the world of finance is that fossil fuels are becoming a major drag on stock portfolios. And that is finally turning a choice in favor of the environment into a profitable one.

According to a New York Times analysis, the past 10 years, companies in the S&P 500 index of major energy sector stocks had gained only 2 points in total. In the same period, the broader S&P 500 had more than tripled.

A 2019 report from the Institute for Energy Economics and Financial Analysis drilled down further into what those losses meant for BlackRock, and found that the vast majority of the firm’s flagging assets were in oil.

According to the report: “Out of BlackRock’s US $90 billion in estimated losses, 75 percent are due to its investments in four companies alone—ExxonMobil, Chevron, Royal Dutch Shell and BP—which have all underperformed the market in the past decade.”

In other words, had Fink decided to guide BlackRock investment away from fossil fuels in 2010 instead of today, his clients would have gotten much richer.

And it’s those clients Fink has been hearing from. Climate change, said Fink in his letter, is “almost invariably the top issue that clients around the world raise with BlackRock.”

In an attempt to satisfy them, Fink’s letter outlined BlackRock’s new plan. Here’s how the Economist summed it up: First, BlackRock will demand greater disclosure from all firms on their carbon emissions and climate risks. Because BlackRock has huge clout, this will make a difference. Second, it will double its offering of sustainable funds with the aim of boosting its sustainable assets from $90 billion to $1 trillion within a decade. Finally, it has pledged to change how it runs its actively managed portfolios, which account for 27 percent of its total assets. It will dispose of public securities issued by any firm that makes over a quarter of its revenue from thermal coal—the type used to generate electricity.

BlackRock also plans to offer new passive funds — including target-date funds that are based on a person’s age and are meant to be used to prepare for retirement — that will not include fossil fuel companies. Investors will be able to choose these instead of more traditional funds. To the extent that fossil fuel companies are in an index, BlackRock plans to push them to consider their eventual transition to renewable energy. If they fail to do so, BlackRock will vote them out of the index.

Will that be enough to undo the fossil fuel industry as we know it? Of course not. With its proposed change in tack, BlackRock has some $1.8 trillion just in coal stocks to get rid of – a task not unlike trying to guide an aircraft carrier around a corner.

But because the biggest investment firm on the block has begun to hedge its bets against climate change, it’s not unreasonable to expect fossil fuel assets to decrease even further in value.

Which is exactly what influential financial magazines like Forbes are predicting. “By reaffirming that climate risk is a clear material and financial issue for companies in all sectors, Fink rang the warning bell for companies: those that fail to act will risk value destruction and face strong shareholder actions,” the magazine wrote. “Because of BlackRock’s sheer size, its words and actions will reverberate across the capital markets, spurring other asset managers to act and driving change in corporate behavior that will help build a more just and sustainable economy.

At a time when the smoke from the latest climate disaster has yet to clear, that’s some pretty good news.

This is the second in a series of periodic articles examining the increasing volatility of investing in fossil fuels.