Bringing the electric revolution to the seas

When it comes to cutting emissions from transport, shipping and aviation are often referred to as the elephant in the room: having been excluded from the Paris agreement and being inadequately addressed under existing UN conventions and EU legislation.

Published on February 24, 2017 by Bellona Europa

When it comes to cutting emissions from transport, shipping and aviation are often referred to as the elephant in the room: having been excluded from the Paris agreement and being inadequately addressed under existing UN conventions and EU legislation.

“The inclusion of road transport into the ETS would also act to undermine the adoption of more effective, climate specific policies targeted at transport, such as emission performance standards and clean fuel standards, which can stimulate investment in zero emission vehicles, and attain transport decarbonisation quicker” comments Bellona adviser Teodora Serafimova. 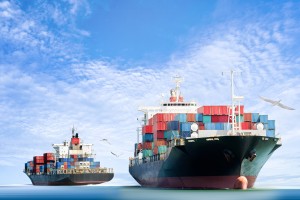 Such a ‘plan B approach’ to tackling shipping emissions, however, is simply insufficient. Bellona strongly advocates separate targets and regulations for reducing the ever growing share of emissions from the maritime sector, which are currently responsible for more than 2% of global greenhouse gas emissions.

The European Commission forecasts that EU-related ship CO2 emissions will increase by 86% in 2050 compared to 1990 levels. They represented 13.7% of EU transport emissions in 2013. By 2050, international shipping could be responsible for 17% of global CO2 emissions if left unregulated. This calls for urgent measures to be introduced in the EU and UN to cut shipping emissions if we are to halt global temperature rise below 2°C.

In addition to its heavy carbon footprint, shipping is also a major source of local air pollution in Europe.  By 2020, it could produce more nitrogen oxides (NOx) than all land-based sources of emissions combined. In harbour cities, ship emissions have become a dominant source of pollution in particular when considering fine particulate matter emissions. With increasing global trade and transport, the emissions from shipping and maritime transport, should no longer be overlooked.

Health aspects are important to keep in mind, as air pollution is leading to 524 000 premature death causes in Europe every year, making it the biggest killer on the continent.

The pollution can be mitigated by the use of shore-side electricity supply and by progressively electrifying maritime transport starting with local ferries for example. When looking into the possibilities of electrifying maritime transport, Bellona draws lessons from Norway, who has been gradually shifting towards electric ships for tourism-, transport- and commercial shipping purposes. Norway is a good starting point, with surplus of renewable energy (roughly 98% of its electricity coming from clean hydropower) and many years of experience in development of electric vehicles and ships. 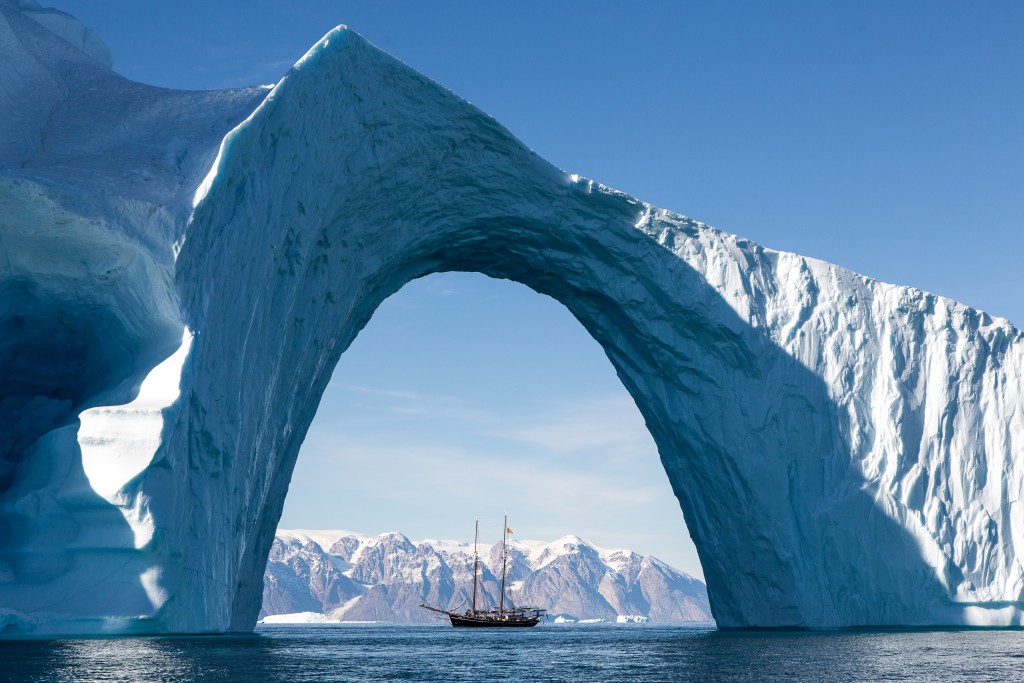 Norway has proven the technology is here and available, having delivered a fully electric ship and fishing boat, and introduced last year the electric tourist ship “Seasight” in the fjord of Nærøy. Ships in harbours are currently emitting the same amount of Particulate Matter (PM) and SOx as the entire Norwegian personal transport sector, in addition to 58% of its NOx emissions. Measures are being taken to lower the emissions from Norwegian harbour cities, where large ships emit large quantities of NOx particles.

Private companies, too, are progressing towards better solutions, such as Color Line, which is currently developing hybrid ships to lower the air-and noise-pollution when sailing in and out of Norwegian fjords and harbours. Electric ships are also in use for tourism in fragile Arctic areas, for whale safari near Iceland and Greenland, and the first fully electric ship, Opal, utilises sail power to recharge its batteries.

One key solution is to provide electricity to ships in harbours. By doing so in its 28 largest harbours, Norway would eliminate 356 000 tons of CO2 yearly. This number corresponds to emissions from a large industry, such as Statoil’s methanol factory in Tjeldbergodden, or Heidrun-platform in the Norwegian Sea.

The technology is here, and to be able to reduce the emissions from the shipping sector, we should look at examples from the electrification of vehicles, by developing policies that favour environmental solutions. Last year, Bellona entered into cooperation with battery company BEBA which is working on more efficient batteries for large transport such as heavy duty vehicles and ships. 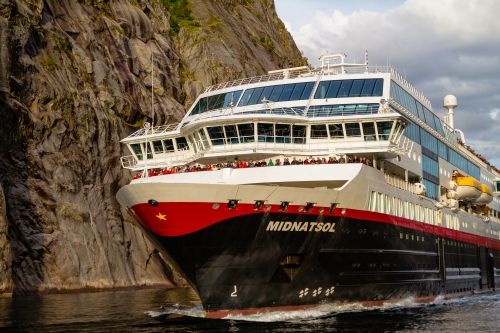