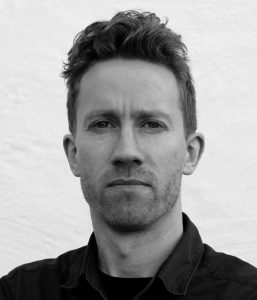 From the Oslo office, Olav coordinates Bellona’s policy and advocacy work with industry decarbonisation in the Nordic countries. His responsibilities include technology options, funding schemes, and policy frameworks for e.g. CO2 capture and storage, hydrogen, and carbon dioxide removal. Key industries are metals, cement and and waste-to-energy. He also coordinates Bellona’s work towards the United Nations climate negotiations, to which Bellona is an observer. Olav holds a master’s degree in European Union studies from the Université libre de Bruxelles, and he has previously worked with EU climate and energy policy in Brussels. He is fluent in English, French and Norwegian, and he is able to speak German, Spanish and Dutch.