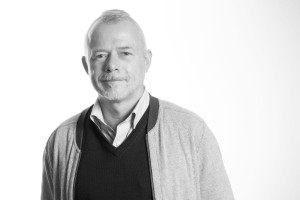 Dag Hotvedt holds a Master`s degree in Science, Technology and Society from Université Louis Pasteur in Strasbourg, France and University of Oslo. In spring 1987 he became Bellona's first general manager. Since then he has worked at the Anti Racist Center in Oslo and as general manager of Akerselva Innovation. He now works as senior advisor in Bellona`s administration.