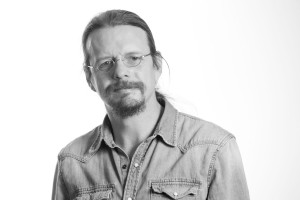 Charles Digges has written for a number of major newspapers and media companies worldwide such as The Moscow Times, the International Herald Tribune, the BBC, and Mother Jones. He has covered major conflicts and climate change issue, focusing for Bellona on the Russian nuclear industry and questions of environmental justice. He has worked with Bellona's Russian team since 2001 and edits Bellona's English langues website.