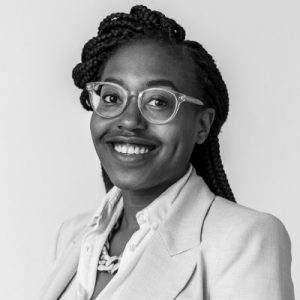 Ariane has always been fascinated by international policy and the cooperation between different actors such as national governments, the EU and multilateral organisations. She has several years of work experience in different policy settings on energy and sustainability issues, such as the Dutch Embassy in Belgium, the Federal Cabinet of the Belgian Minister of Energy and the Belgian Federal parliament. Ariane is Dutch by nationality but refers to herself as a 'Nether-Belgian' as she sees both the Netherlands and Belgium as her home country. She is also engaged in Friday Group, a Belgian policy think tank for young professionals supported by the King Baudoin Foundation. At Bellona, Ariane advocates for an environmentally robust model and governance system for CCS deployment in the context of industrial climate action in the Netherlands, Belgium and North Rhine-Westphalia.