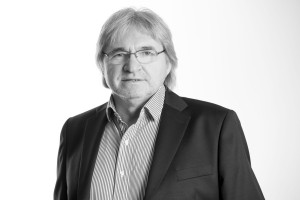 Adviser and Chairman of the Environment and Rights Center, Bellona
aleksandr@bellona.no

Alexander Nikitin became famous overnight when he in 1996 was arrested by the Russian security police (FSB), accused of high treason. The reason was that he had worked on a report on the risk of radioactive contamination from the Russian Northern Fleet with Bellona. After four years of hard struggle and a number of court cases, Nikitin was finally acquitted by the Supreme Court in Russia 15 September 2000. Today he is chairman of Bellona St. Petersburg, and works to improve Russia's environmental policies. Among the many awards Nikitin has received for his work, is the prestigious Goldman Environmental Prize which he received in 1997.