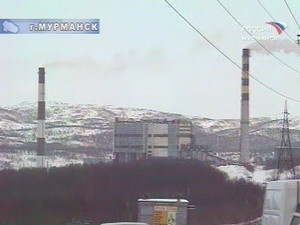 The Norwegian city of Trondheim, in cooperation with Bellona and German engineering giant Siemens, will cut its energy use by 20 percent […]

WASHINGTON – International oil giant Exxon Mobil, with the help of biotech company Synthetic Genomics, has made a major leap into […] 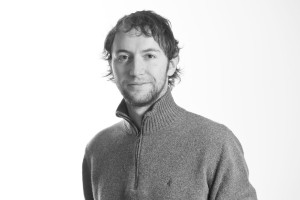 Keith Whiriskey has contributed to the Bellona foundation as a CCS specialist since 2011, where his fields of responsibility include the development of CCS in energy and industry policy along with lead authoring of Bellona publications. Keith holds an MSc in Carbon Capture and Storage from the University of Edinburgh and a BSc in Geology from the National University of Ireland. Keith has contributed to a diverse number of projects including, techno economic modelling of CCS deployment in Romania, Hungary and the Ukraine, CO2 capture technology assessments, CO2 storage characterisation, progressing enhanced oil recovery in the north sea, along with energy policy and economic incentives for CCS deployment. In 2018, Keith assumed the role of Deputy Director of Bellona Europa.