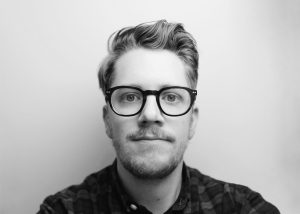 Benjamin’s focus area is making things run on electricity, e.g. construction sites, ships, aquaculture, industry and land-based transportation. He works at Bellona because he believes in an efficient, zero-emissions and silent electric future.

Before joining Bellona Benjamin has worked within culture and the arts, as a communications advisor and a lobbyist in Brussels and Oslo, most recently for the Norwegian car industry.