“A project with catastrophic consequences for both climate and economy” – says Bellona leader Fredric Hauge.

Published on February 15, 2017 by Bellona Europa 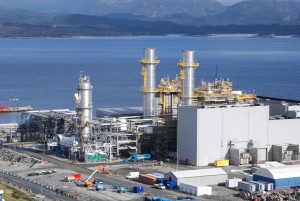 Six years and 3.8 million tons of CO2 later, Statoil made a clear statement February 15th; the gas power plant in Mongstad is shutting down.

– This is about time. The gas power plant has been a poor investment and should have never been built in the first place, says Bellona leader Frederic Hauge.

Hauge sees this as a turning point in the race between gas and renewable energies.

– This shows us that renewables are simply outcompeting gas – also in Statoil, who was planning to expand its gas power plants in Kårstø, Kollsnes and Mongstad. All this is now put on ice, says Frederic Hauge, implying that Statoil prognoses have been little reliable.

– Their prognoses have led to massive malinvestments. Politicians will now, based on Statoil’s prognoses, decide on the expansion of oil and gas fields that will stick around for the next  40 years. What is happening with Mongstad today, should send a signal of seriously risky business, says Hauge. 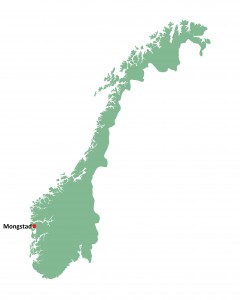 – When the large gas power plant shuts down, Norway’s emissions will decrease by 300 000 tons of CO2 per year. However, the oil refinery in Mongstad, which is not shutting down, still emits above one million tons. Statoil still needs to invest in CO2 capture and storage (CCS), says Hauge.

Bellona believes the state together with Gassnova, the Norwegian state enterprise dealing with CCS, must go “all the way in” – to both capture and store the CO2 from the oil refinery:

– Refineries are Norway’s largest emission sources. Mongstad must transition from being a test area to actually capturing and storing CO2 on full scale, says Hauge.

There is already a gas pipeline connecting Mongstad to Kollsnes, which Statoil has pointed out as the best place for shipping out the CO2 to for storage in the North Sea.